Is there a standard for where to put spaces in kana-only Japanese?

I've noticed that when Japanese is written mostly or entirely in kana, it's often written with spaces. For example, a lot of old video games had spaces. I've also seen this in children's books: 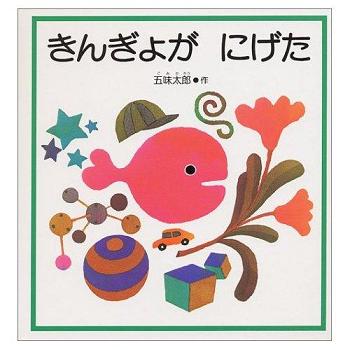 Is there a standard or official way of choosing where to insert these spaces, or at least a common convention? It seems to be done quite differently than in romanized Japanese. I'd like to be able to do this correctly, if there is such a thing as correctly in this context.

For details, read on.

There aren't any rules (as far as I know, anyway). Generally the insertion of spaces in texts written purely in hiragana serves only to improve readability. The writer can take liberties in doing this. Some common patterns do arise, though.

First, you generally tend to break things up word by word, so each individual unit of meaning may be separated by spaces. Of course this is a wiggly concept to begin with so the spacing has similar liberties.

Second, particles and the like tend to be connected to the words that precede them. So for example you can have 「わたしの なまえは 〇〇です。」

Third, either of these rules can be broken at any time, so don't sweat it too much. I've linked some pages written entirely in hiragana. If you look you can see the general way in which units tend to be broken up by meaning, and that they usually follow this kind of pattern, but sometimes you see several words grouped into one or compound particles on their own when it makes sense in the text.

The above is a good rule of thumb, but ultimately the only real criteria is "does it make sense for these words to be connected?" That's from the standpoint of both meaning and readability.

10
Why is「ん」the only kana without a vowel?
11
When writing vertically, where do small kana go?
3
Is there a term for words that share the same kana spelling?
2
Is there a traditional Japanese kana song or otherwise how are babies familiarised with kana?
3
Is there a standard way to clearly differentiate similar handwritten (kana) characters?
1
What are the small kana words put above kanji called?
6
Is there a term for whether kanji or kana is used?
3
What's the meaning of 生き乍らへて / 生き乍らえて?
8
Academic/historic attempts to create an alternative writing system similar to Hangul?