How to find alternative writings of a kanji in electronic form?

Some kanji have alternative writings that are significantly different from each other (e.g. different numbers of strokes). For example, see here.

I'm looking for ways to find alternative writings for a given kanji in electronic form (that I can copy-paste as text; IOW, bitmapped images won't do).

Does anyone know of an online reference for finding alternative drawings of a character?

NB: I wrote the example below before I was aware of the issues that Shen Kuo explained in his first answer. I now realize that this example is likely to be confusing rather than illuminating to most readers. I've kept it as is, since several comments and at least one answer refer to it. If you do find it confusing, please ignore it.

For an example of the sort of search I'm trying to perform, consider the character

Every place I've looked online shows the second character of the compound そうち (device) like this: 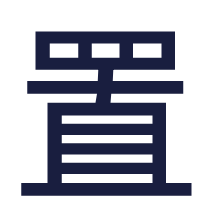 Note that the last stroke of this character is a simple horizontal one across the bottom.

In contrast, I have a several printed sources that show a different writing for the second character of this compound, where the last stroke consists of a vertical component along the left side of the character, followed by a horizontal one across the bottom; some instances are shown below: 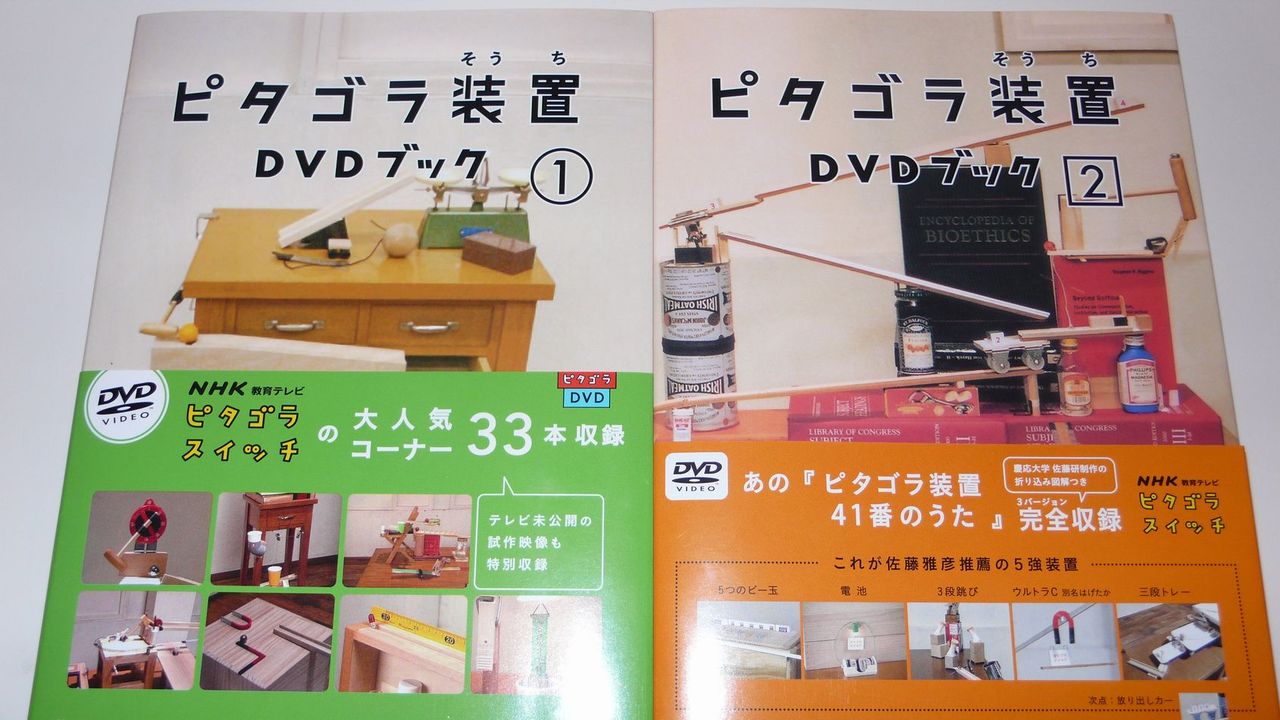 Note the last two characters in both books' titles. These two characters are supposed to be the compound 装置, but the second one of the characters is drawn differently from 置1. Incidentally, my old Nelson kanji dictionary (2nd revised edition, 1974; 17th printing, 1984) shows the same drawing of this character as that shown in the picture above (see character 3644). AFAICT, it does not mention the form 置 at all.

FWIW, none of the search tools that I've tried that accept handdrawn characters as input have retrieved the alternative form of 置.

I'll leave my old answer up there, and write up what I said in the comments now that you've edited your question.

Character variants are uncountable. Officially, you already have:

Then you get non-standard characters, like 飴, that people aren't taught in school but most can read and use, and you see often in written language anyway.

Then you get 朝日文字 such as 𦜝 (officially 臍), which aren't standard 新字体, but apply their logic to characters that weren't simplified.

The creation of characters is ongoing, and there are always new abbreviations coming about as part of their evolution, so you won't find any cohesive works. The Kangxi dictionary contained 47,000 characters, of which about 40% are graphical variants, and there are now new variants invented in the 200 years since.

Digitally, there isn't even one system of encryption, and not all characters that you see written are encoded. Unicode is possible the most commonly used standard, but it's not totally comprehensive. But, most people use it, and you seem to be too, hence the problems with Han unification.

You imply in your question that the chinese 直 is a valid variant of 直 in Japanese. In this case, wiktionary gets closest, because it lists out every language's simplification of any character, and has articles on most encrypted variant characters, such as 𣥂 for 步 etc.

But it's not finished, and new characters are made and encoded everyday.

You can't beat it, but you can sit along for the ride.

置 is the Japanese form of the character, used in Japan.

, as you gave it, is the Chinese form of the character used in simplified and traditional Chinese.

Because of Han unification, most browsers display characters using their Chinese form unless your browser's language tells them to do otherwise (i.e. your browser is in Japanese). Most people have their browsers in English here, so they have to see the Chinese forms. Some websites do actually allow you to display forms selectively, but to great hinderance, Stack Exchange is not one of them despite having JSE that has to put up with this a lot.

I wrote more about this in another very similar question recently, which has other useful information: The component 曷 and the kanjis 褐, 喝, 謁, 渇

29
Distinguishing certain characters in handwriting and print (Similar-looking Kana and Kanji)
1
What is this character that looks like 人? Is it some kind of quote?
1
Is "琉語解釋" Japanese?
0
How strictly does calligraphy typically abide by stroke rules?
9
Variations in the "same" kanji, how do you know which one to use?
14
Why is there two different ways of writing the 衣 component?
2
When does a kanji stroke go up?
0
Stroke Order of This Kanji: 用