Variations in the "same" kanji, how do you know which one to use?

I've been trying to memorize some Kanji, and I've noticed that some of them seem to have different forms. So depending on what app I use, or what website I visit, the Kanji seems lightly different. As far as I can tell, they are actually the same kanji, just not always written the same.

To demonstrate what I mean, consider this screenshot from google image search: 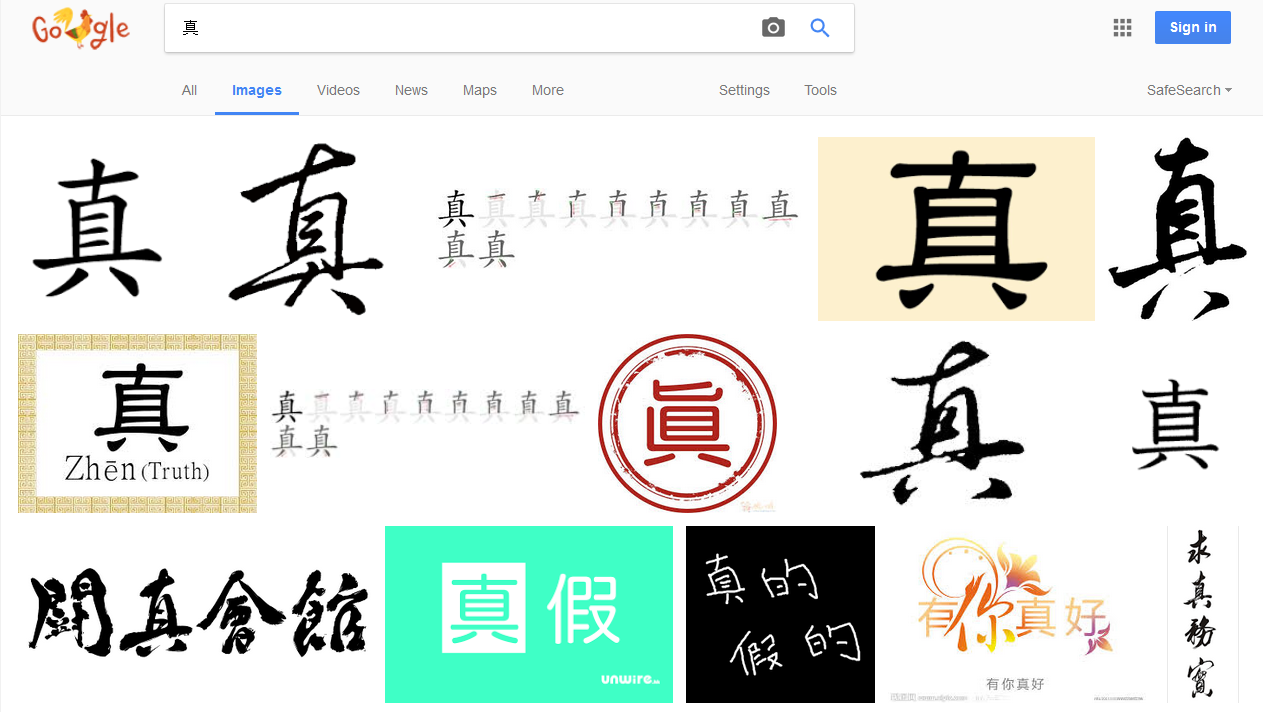 Sometimes the kanji is written with the last horizontal stroke joined, sometimes it is separate. 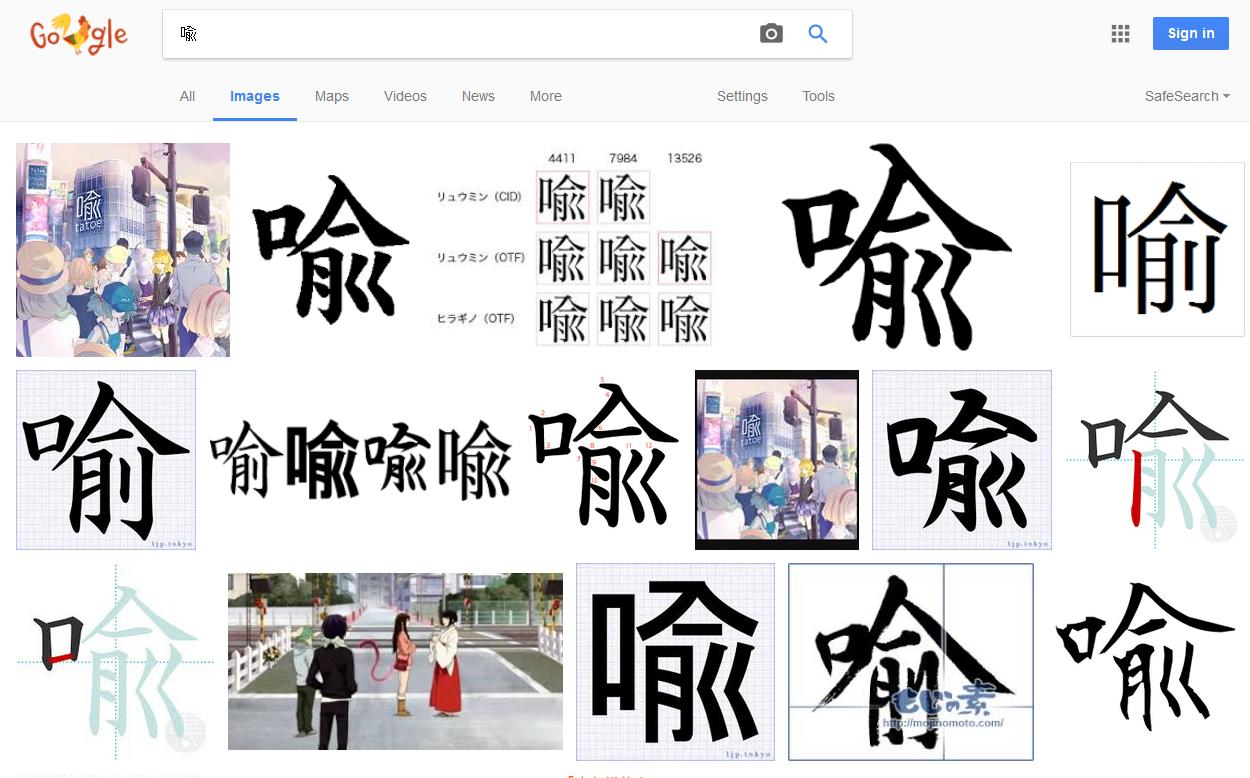 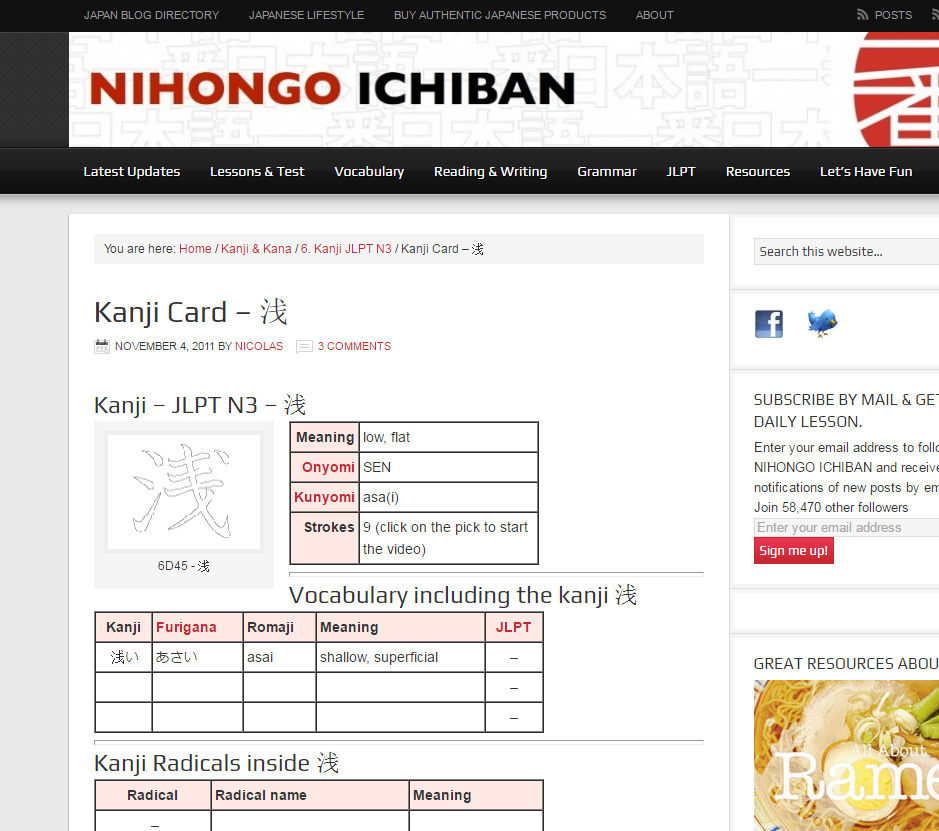 The dictionaries I use (jisho.org, and a paper dictionary) tend to have just one form or the other, and does not reference the other form as an alternate form.

In English they are called "variant (character)", in Japanese 異体字 itaiji. There are different types of variants, often though they come in pairs, one being a "traditional" character (旧字体 kyūjitai) and another a "simplified" character (新字体 shinjitai).

However, not always are different forms considered different variants. (See (3) below.)

For Japanese, there is a good list, the official jōyō kanji list (PDF). It lists all kanji in their "standard" form, and their official 旧字体.

However, not every different form is considered a variant. Some different forms are simply a handwritten version. (See for example Why are there two versions of the kanji for 冷?)

Yes, precisely. Luckily, the above list does explain what different forms are used for handwriting (and what forms are 旧字体). For more detailed information, you should probably consult a good 漢和辞典 (sometimes referred to as "kanji dictionary").

These conventions (about a handful or two) are laid out in the above PDF. Just like native English speakers aren't taught to write in Times New Roman (double-storey "a", double-storey "g"), Japanese handwritten kanji have a few points, where their appearance differs from the typeset kanji (in Minchō, say).

Yes. For example, my 漢和辞典 lists another variant for 真 and 眞, whose top part looks like 真 and whose bottom part like 眞. (This variant appears not to be encoded in Unicode.)

Not the answer you're looking for? Browse other questions tagged kanji chinese kanji-choice kyūjitai-and-shinjitai .

26
Why are there two versions of the kanji for 冷?
9
Why is there a difference between the hand drawn 道 and the pc font one?
4
Why is the name of the whisky "TOKI" written as 季?
3
Differents ways to write 箸
-4
Is there a term used for a new kanji that replaces an outdated one?

4
Meaning of font variation in the case of the character 賭
8
Same word - written with kana and kanji in two places in the same paragraph. Why?
2
How do you know what word to write in its kanji correspondence?
3
How to find alternative writings of a kanji in electronic form?
14
Why is there two different ways of writing the 衣 component?
5
Two stations written with the same kanji but pronounced differently — why?
3
What constitutes as Kyūjitai Kanji?
1
Different kanji variations for the same word with same readings but different meanings