How to choose between a na- and a no-adjective form of a word that takes both?

I came across the expression あいにくの天気.

According to the dictionary あいにく can be a na-adjective, an adverb, a noun and a no-adjective.

So, why is の used in the above expression (instead of な)?

In this and other such words that can be both na-adjectives and no-adjectives, how does one choose whether to use the na-form or the no-form?

This is a very good question.
According to the Question and Answer on the Internet https://detail.chiebukuro.yahoo.co.jp/qa/question_detail/q1189040481 ,
your question is very difficult to explain grammatically even to Japanese（＝日本人）.

The only things that can be clearly stated are:

By your question and by Felipe Oliveira's comment to my answer, I could realize the difficulty of the correct usage of a particular adjective which have both attributes of ノ-adjective and ナ-adjective. I could understand the difficulty that a non-native Japanese may confront in studying Japanese earnestly.

I searched on the Internet for what may help your question. I found some research papers on this theme.

I'll show you some extracts from the two papers.

In the first paper titled 「ナ形容詞とノ形容詞のイメージ」 you could find adjective samples showing the priority between の and な in table 4 (表｛ひょう｝４).

In the second paper titled 「日本語教育における形容動詞の扱い」 the researcher tells that this kind of problem is hard for non-native Japanese. 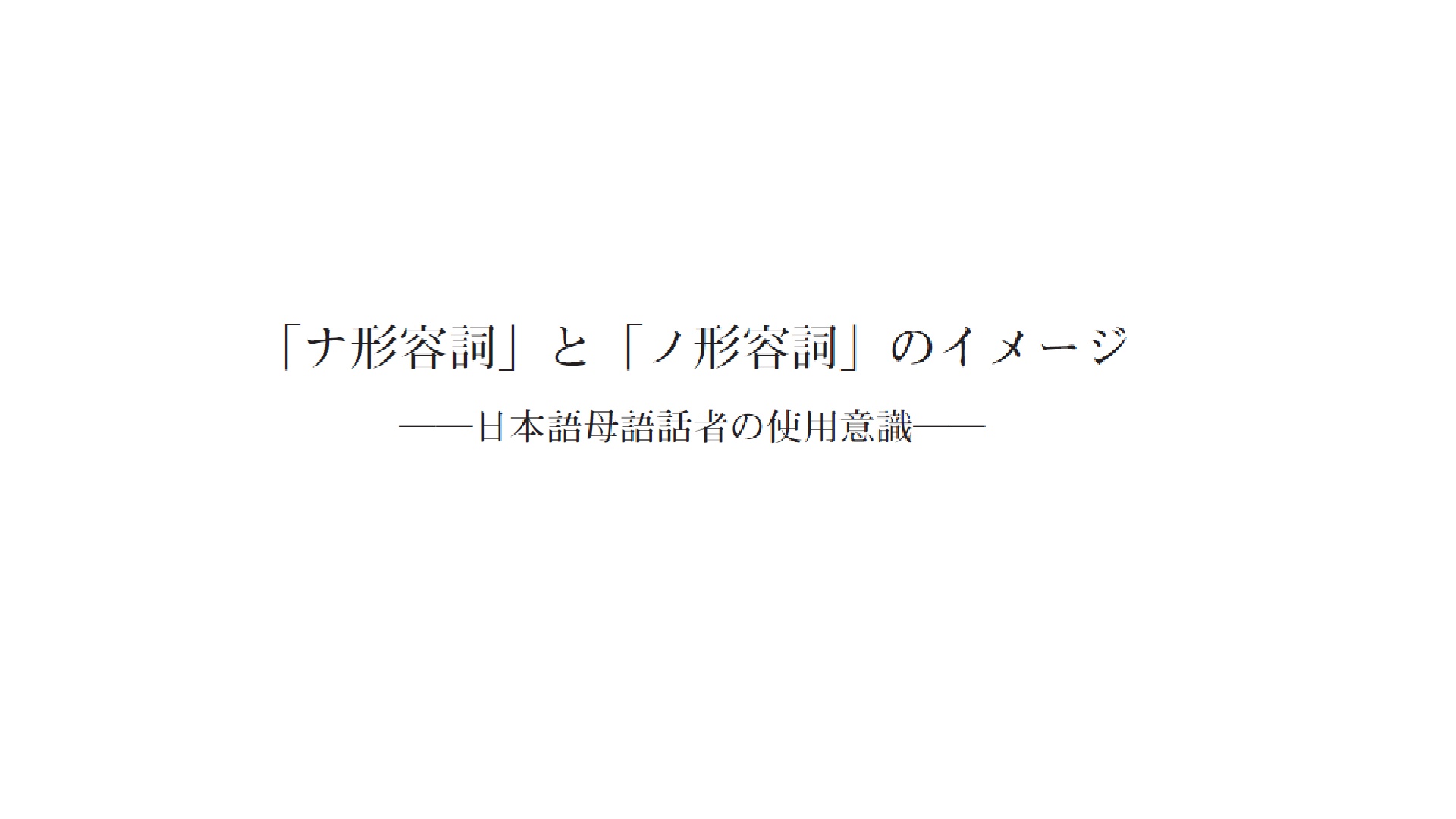 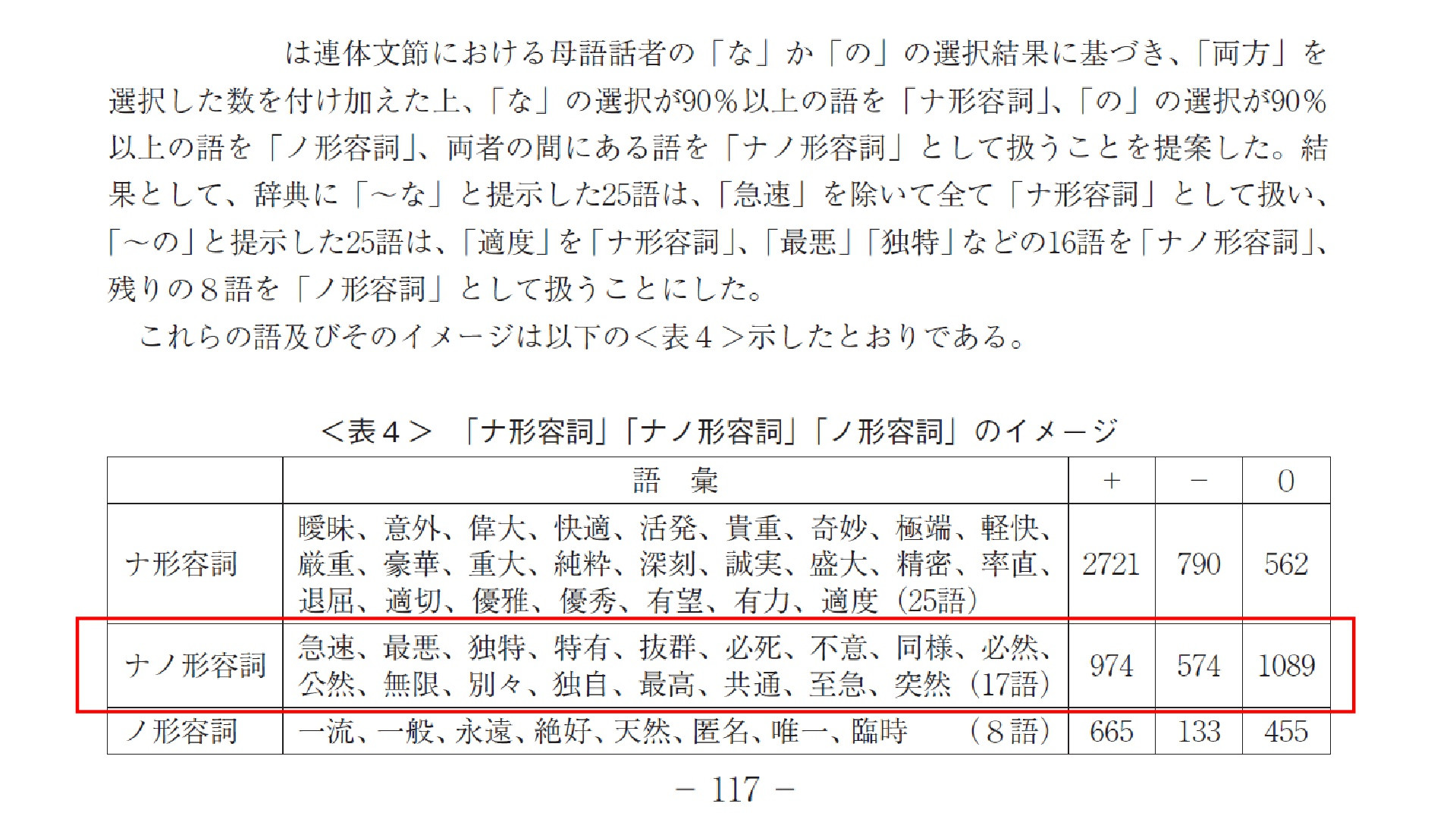 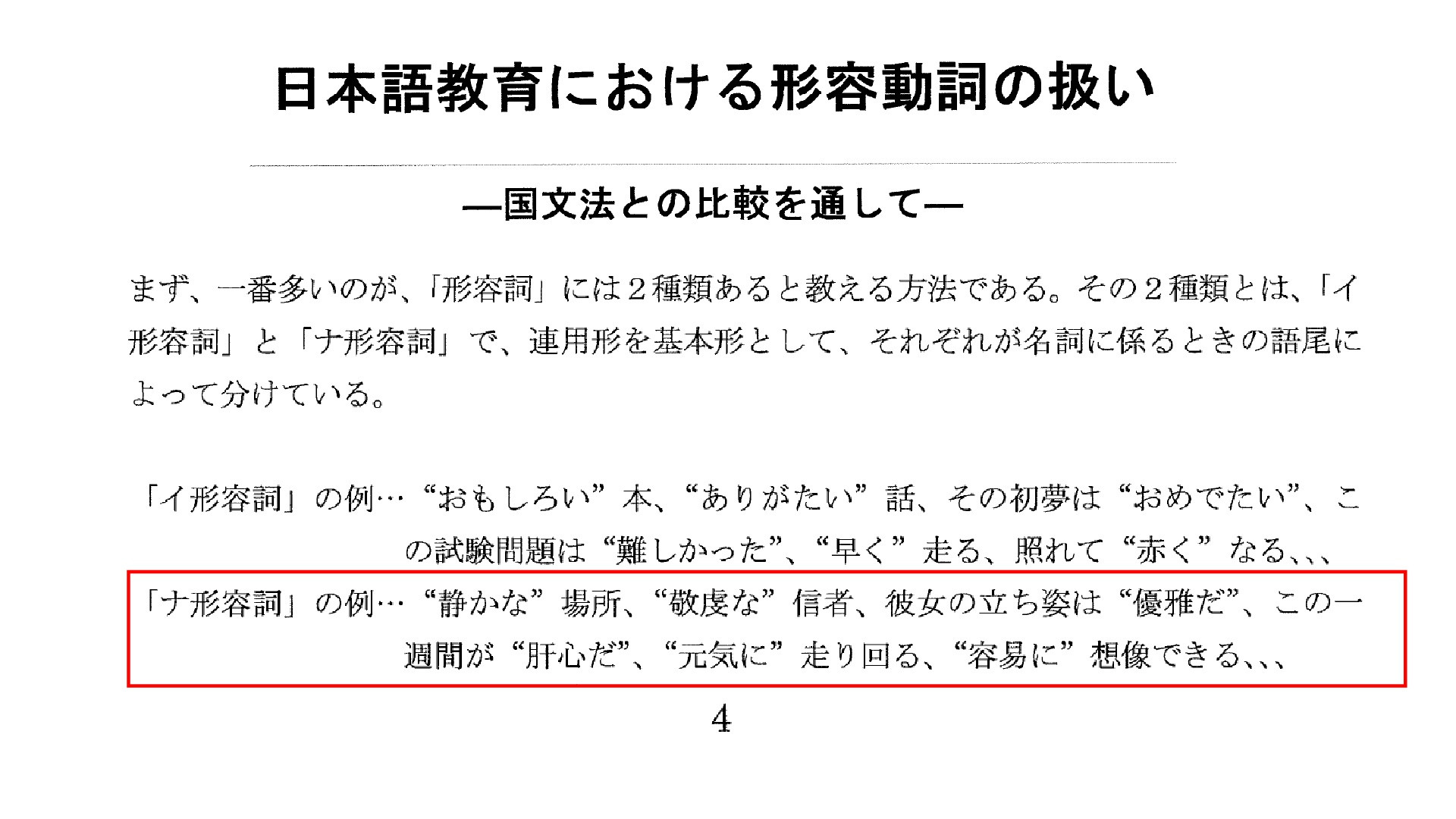 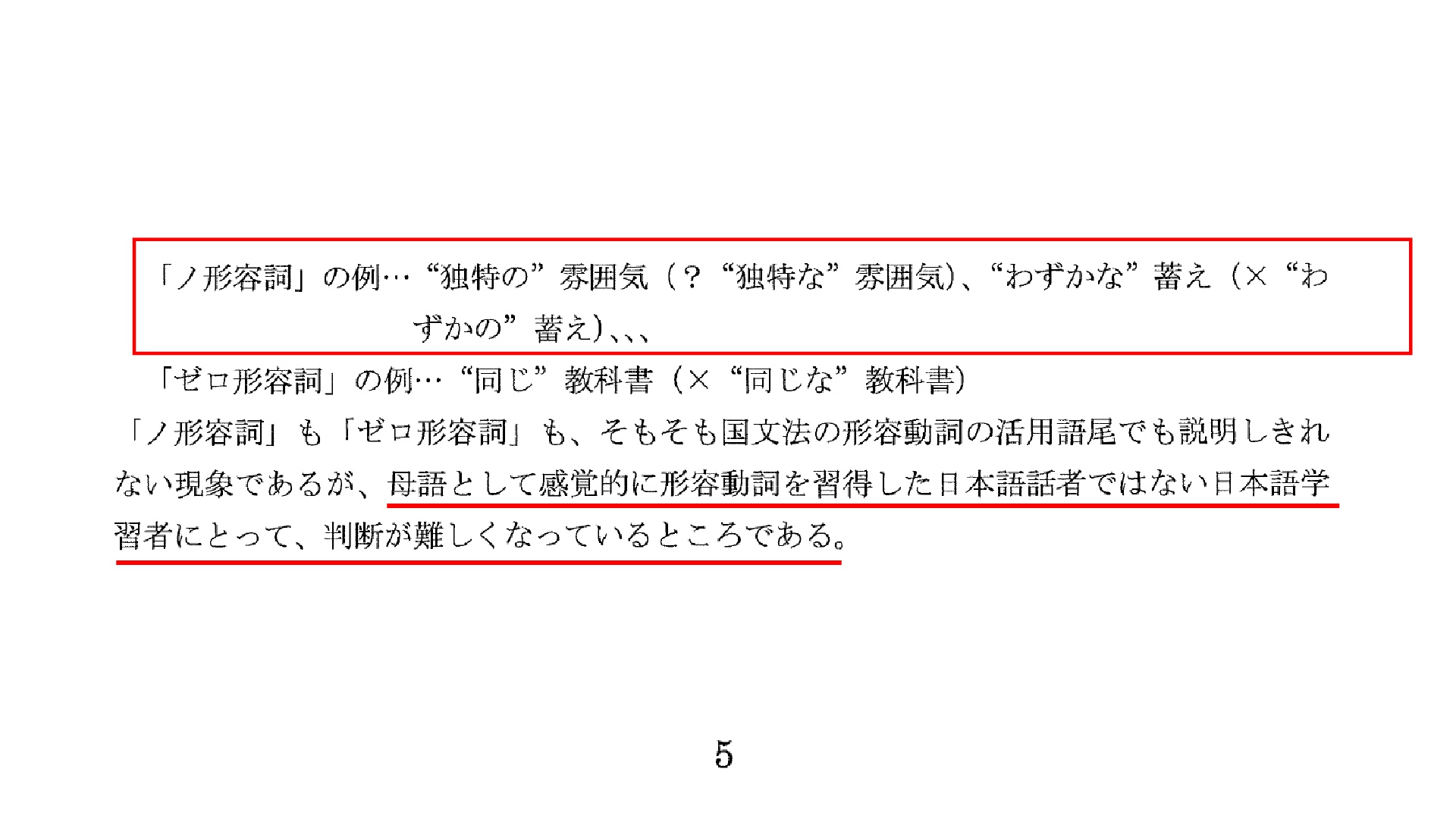 The basic difference is that な is gradable and の is not. For example, consider the word 最低. It has two meanings: “the lowest” and “(to have) terrible character”.

You cannot say 最低な to mean “the lowest” (a clearly binary attribute: it is either the lowest or not), it can only mean “terrible” (a potentially gradable attribute: there are degrees of terribleness). So *最低な点数 is weird (barring really odd scenarios).

This works with other の/な-compatible 最 adjectives like 最高 too. Is it the best (binary, の) or awesome (gradable, な).

I think it’s best to understand this as an evolution, where the words started as の adjectives, with only their literal “lowest” and “highest” meanings, then they took on the extra meanings which feel more gradable, and as a result started accepting な as well, but the の also remained usable.

With other adjectives like あいにく, it’s not quite as clear, because there's only a single meaning to the word, but I think the same distinction holds. And importantly, I feel like an extension of the distinction is that 〜な, due to being gradable, feels more like making a judgment call about something — it’s more of an opinion or feeling. 〜の feels more like a “fact”, because it’s claiming that the referent is 100% that attribute.

So taking two examples from 大辞林, 「あいにくなお天気です」 feels more like “ah the weather is too bad isn’t it” (too bad = opinion) while 「あいにくの雨で一歩も外へ出られなかった」is more like “due to the (unequivocally) unfortunate rain, I couldn’t take even a single step outside”, where there is little room for discussion about whether the rain was unfortunate — it was 100% unfortunate from the perspective of the speaker.

Not the answer you're looking for? Browse other questions tagged adjectives or ask your own question.

16
why is it that some 形容動詞 accepts の after it while some only accepts な after it?
2
Using parentheses (=round brackets) with equals sign
0
Using な and の interchangeably?

27
Adjectives functioning both as イ- and ナ-adjective
6
What's the difference between an adjective's adverbial form and continuative form?
6
What's the difference in nuance between multiple 形容詞 (い-adjectives) with and without て-form?
2
Understanding the connection between adverbs and adjective negation
3
Compound word ending with an adjective stem (形容詞語幹) and used as a noun or a na-adjective
3
Adverbializers of adjectives in Japanese (に, く, と)
0
What's the Grammar Form at Work Here and How to Use it? 「あまり難しく考えるなよ」
1
How to tell when a na adjective is being used as a noun (as opposed to an adjective)