What であって is doing here? 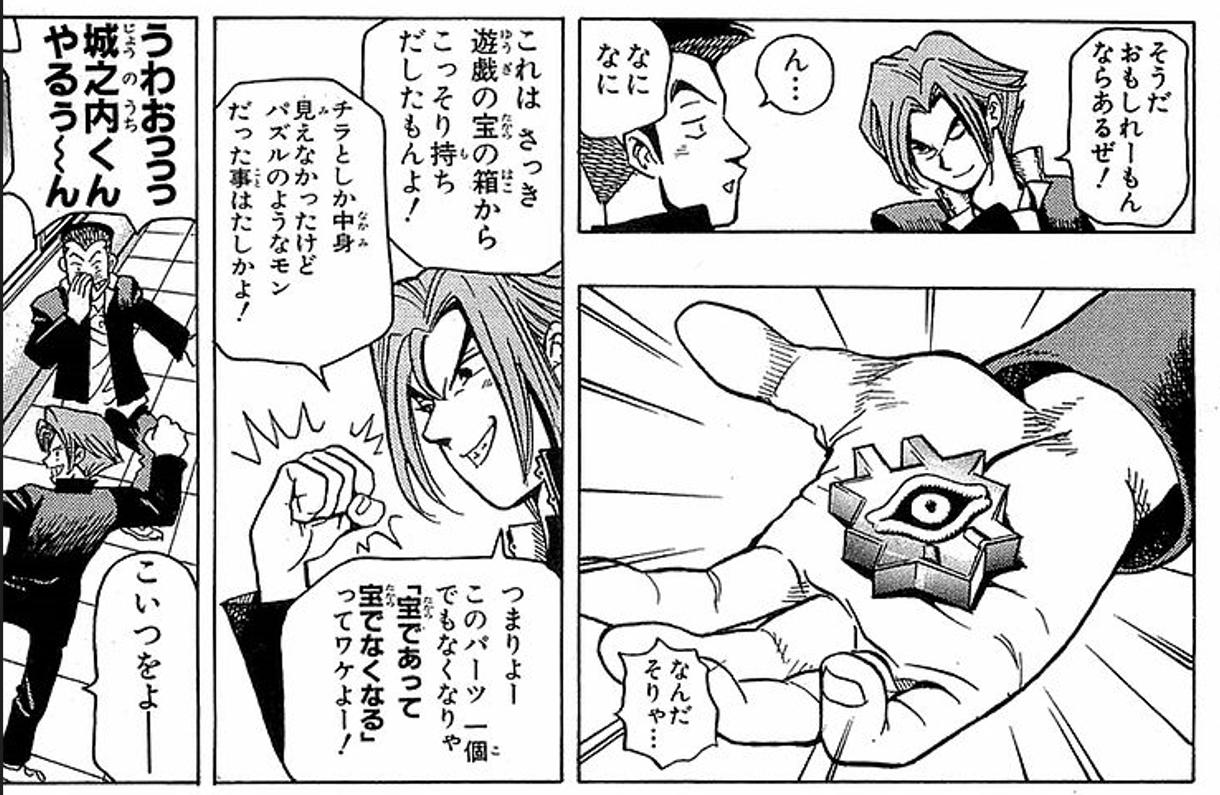 であって is the te-form of である, something often called a literary copula. 宝であって宝でなくなる (or 宝であり宝ではなくなる) means "While (still) being a treasure, it will no longer be a treasure". He's saying that, without this part, the puzzle-like thing will no longer work as a treasure although it may still look like a treasure. In other words, apparently a treasure but essentially not a treasure.

EDIT: AであってAで(は)ない is a pattern that means "technically A, but lacks an essential quality expected on A" or "technically A, but fundamentally different from what people typically think of A". For example, あの人は親であって親ではない may imply this person is legally a parent but does nothing a parent is expected to do. 私であって私ではない感覚 is a typical description of depersonalization.

Not the answer you're looking for? Browse other questions tagged grammar manga .

9
understanding hōgejaku -- an archaic imperative?
2
How would you say "doing something in preparation for something else"?
4
What does 「なにしてたん？」mean?
3
What does そうするの mean here?
0
Position of volitional form and scope of かな ending
3
Understanding AならBたらどうかしら
3
What nouns work with やめる when you quit doing something
1
の and のです. What’s their semantic purpose and meaning?
0
Some grammar and sentence structure questions from a japanese game