Do/can vs would/could in Japanese and the usage of ん and が? [closed]

Ask Question
Asked 1 month ago
Active 1 month ago
Viewed 192 times
1
Closed. This question needs to be more focused. It is not currently accepting answers.

Want to improve this question? Update the question so it focuses on one problem only by editing this post.

Contextually, in Japanese, is there a difference between "do" and "would"? 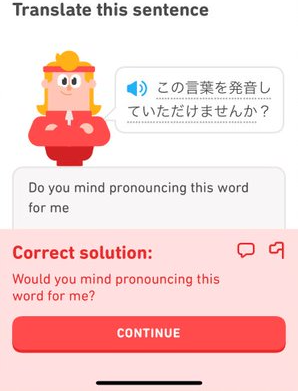 Similarly with "can" and "could"? 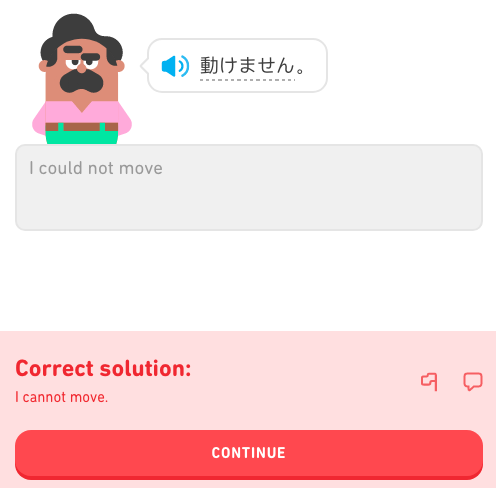 On a side note, what's the purpose/rule for ん and が used here?

窓を開けていただきたいんですが (I would like you to open a window)

ん doesn't seem like it's a word from of たい, is it marking たい as a volition form?

が is utterly baffling to me, it's surely not marking a subject/possession, it's not conjoining two phrases or context, is it just replacing か in some form?

To modify the meaning of a verb in English, we can make use of modal verbs. These include can, could, would and so on. Each modal verb adds a meaning to the main verb depending on the modal verb. For example, I cannot move. cannot is the uncontracted form of can't and this is can contracted with not, which negates the meaning of can. That is, it expresses the inability to do something and that something is move. In other words, we don't say moven't to express the inability to move, we have to instead use the modal verb can and negate it.

In Japanese, however, we inflect that verb to express inability. For example, the polite negative counterpart of 動く (to move) is 動けません (to not move). Thus, it translates as I cannot move. Why is it so? Unlike Japanese, verbs do not inflect to negate themselves and, because we want to express inability, we negate can.

As for 言葉を発音していただけませんか, we break it down to the following:

いただく (to receive) is used instead of もらう (to receive) when you want to show respect to the giver, which also denotes humbleness. Now, ask yourself, what's the closest thing we have to いただく when used for petitions in English? Well, that's would. We use would for polite requests. Hence, would is used.

のだ or its polite counterpart のです follows a clause when the speaker wants...

の contracts to a nasal sound ん in colloquial speech.

The meaning it conveys in 窓を開けていただきたいんですが is the fourth one.

Depending on the context, for example, you may yield A) when you're asked for help or to let somebody know in advance you won't be able to help because you're busy. B) and C) can be used in a similar way. Moreover, you may yield D) if you're curious as to why he/she is good a tennis, perhaps, he/she easily won against you in a tennis match.

が can be used at the end or in-between clauses to express conflict.

When used with petitions, it roughly means [PETITION], but it's okay If you don't. The meaning it conveys in 窓を開けていただきたいんですが is that one.

E) has a very similar meaning to A), but E) is more emphatic. This basically means But I'm very busy right now, so... or The problem is... I'm very busy. It indicates that being busy is a problem. As for F), が means but because you're establishing a conflict with what is said in the first clause and the second clause.

Not the answer you're looking for? Browse other questions tagged translation particles conjugations modality or ask your own question.