What does "それ以前に天然入ってない?" mean? [duplicate] 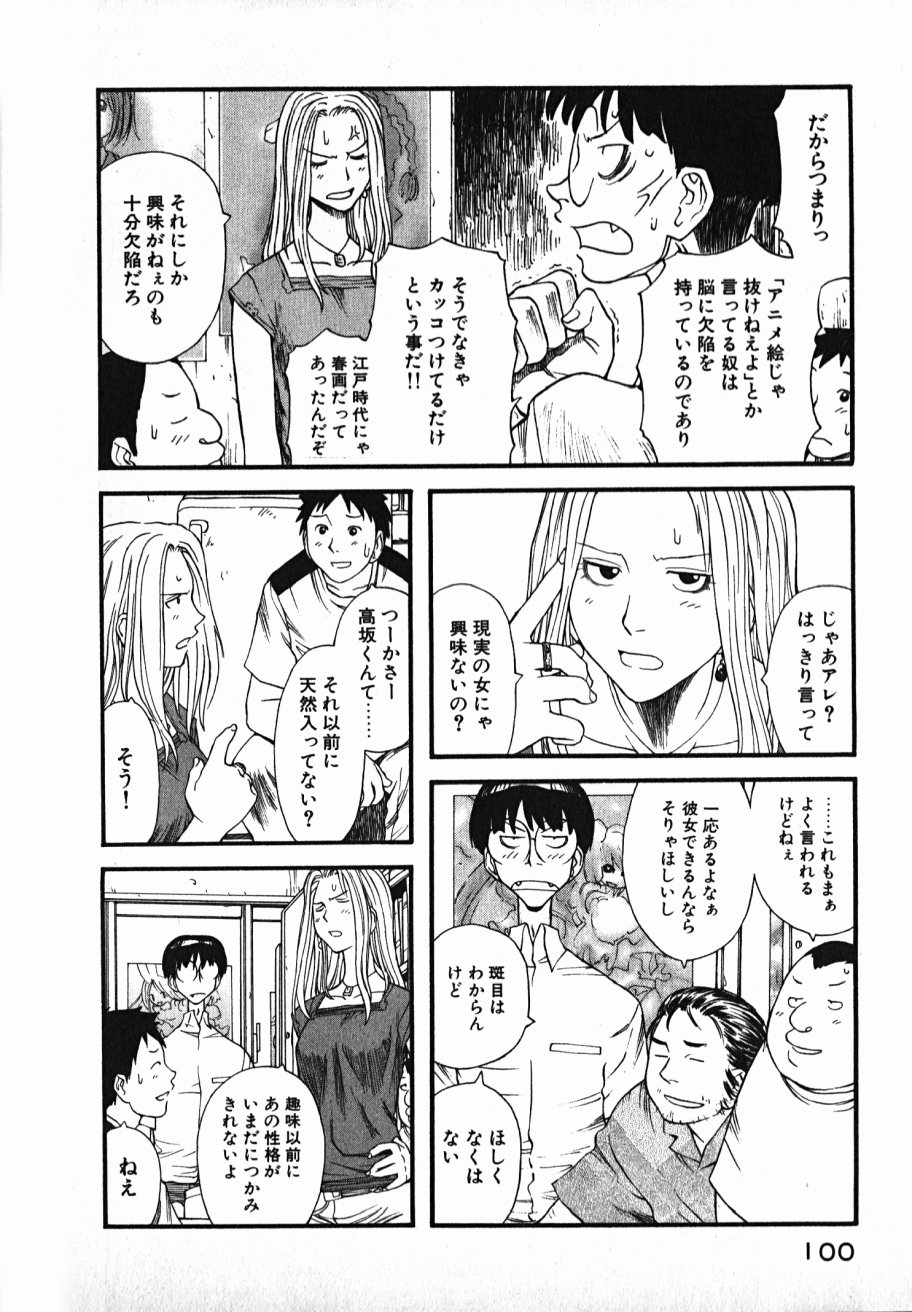 In particular, I want to know what "入ってない" means here, as well as the meaning of the sentence on a whole.

～入ってる means that someone is "in" a particular state, or indicating/expressing someone's personality. So, in this case, it's latter: this scene is about him asking "He(高坂くん)'s a little "天然", isn't he?" to other people.

The meaning of the word "天然" is: People who are a little goofy, but have a charming or gentle kind of vibe tend to be called "天然".

So, while I don't know who's the 高坂くん is, but I suspect that he's a goofy guy.

Not the answer you're looking for? Browse other questions tagged meaning words or ask your own question.

3
Please explain use of 入る in this context