What does "天然記念物" mean in this context? 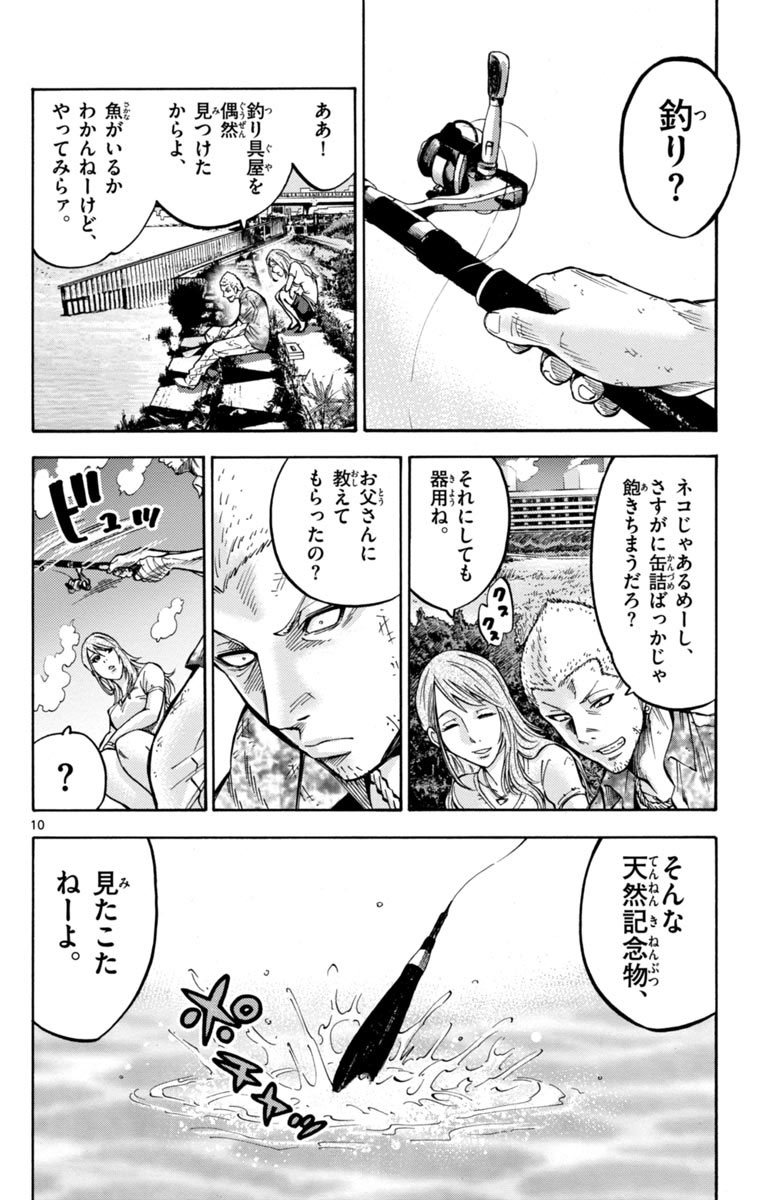 The dictionary I have defines this as "natural monument" and "protected species" and I don't see how it relates to the conversation at hand. Based on the context though, since the boy speaking is raised by his mom only and doesn't know his dad, I can vaguely grasp the idea of it, but it would be helpful if anyone can clear it up.

According to your explanation - since the boy speaking is raised by his mom only and doesn't know his dad, - it is very possible that he used the word to mean that his father is so rare that he hardly have a chance to see his father during his lifetime.

I think it's very likely that the word was used in such a way, as there is almost no chance to see a 天然記念物/natural monument during one's lifetime (in the sense of actually seeing it in front of one's eyes, rather than looking it up on the Internet, or place like zoo, etc.).

In this case, his father abandoned him (and his mother) and disappeared somewhere (according to your description), so I think it's safe to say that the father is very rare, if not a "天然記念物".

(I'm not sure if "rare" is the right word, please let me know if there's some words that sounds right)