Can you help me identify the kanji for the word くろあつがま{kuroatsugama}? 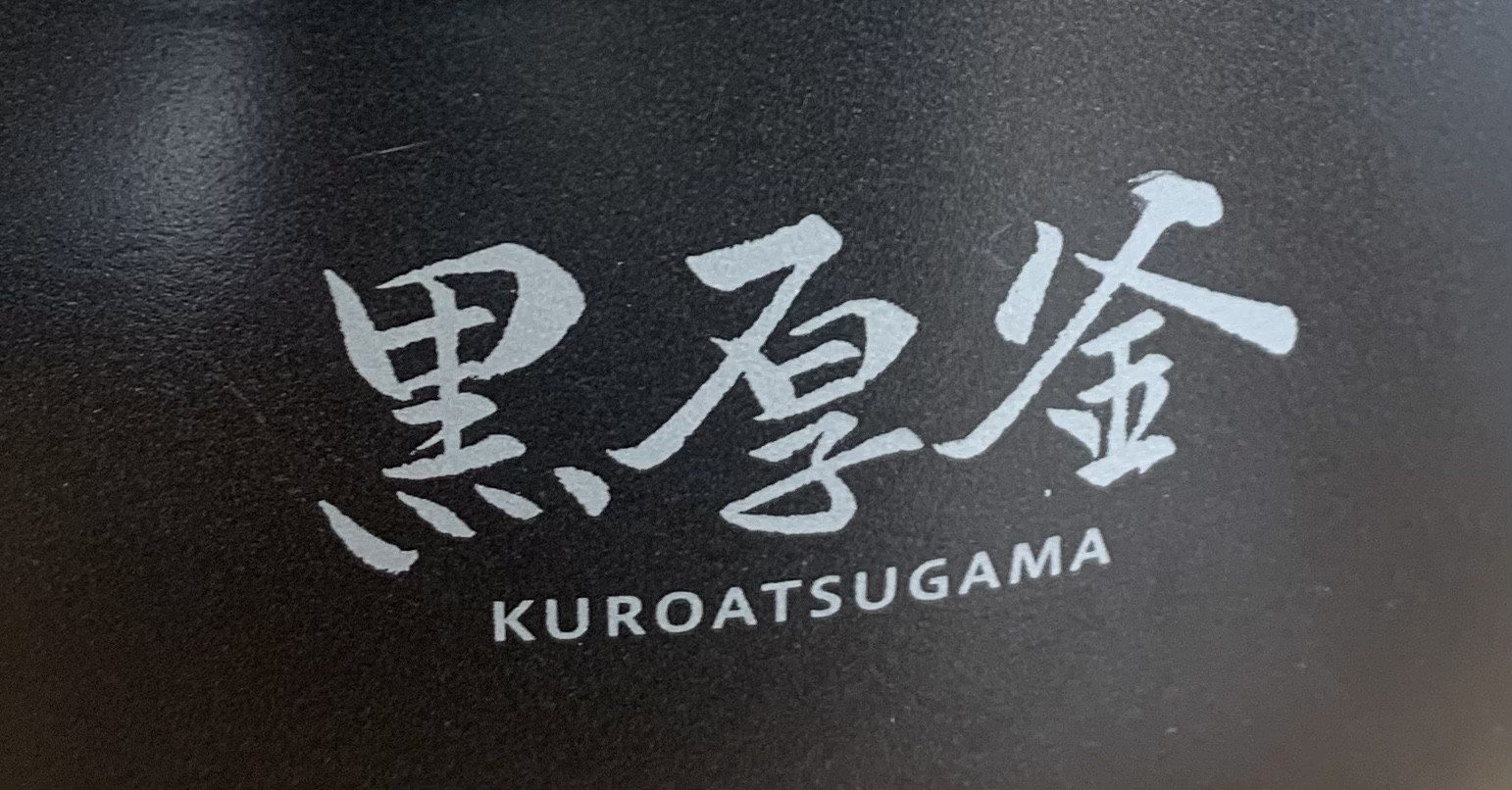 My rice cooker says “kuroatsugama” on its side.

I believe it refers to some kind of black Teflon coating.

The second kanji seems to be a writing of the kanji 厚 I’m unfamiliar with. Why is the top element written this way?

And the final kanji is quite peculiar, isn't it? I’ve never seen it before. It seems to refer to some kind of metal or material like most in the 金 family?

I consulted the Nelson for this and couldn’t find anything.

Truly bizarre, what is the recommended course of action when hitting these kind of words?

translation kanji
Share
Improve this question
edited May 16 at 21:07

The three kanji are 黒厚釜 (as the user aguijonazo pointed out).

I will answer two of your other questions that haven't been addressed yet.

The second kanji seems to be a writing of the kanji 厚 I’m unfamiliar with. Why is the top element written this way?

When it comes to writting Kanji, they exist several styles, such as 楷書{かいしょ}, 行書{ぎょうしょ}, 草書{そうしょ} 隷書{れいしょ} or 篆書{てんしょ}, so probably 厚 here is written in a different style than the one you are familiar with. There might be different reasons to prefer one style or the other depending on the situation. In my experience, kanji found in manufactured goods brands or models tend not to follow the "standard" style probably for marketing purposes or to be more eye-catching.

Truly bizarre, what is the recommended course of action when hitting these kind of words?

I would recommend looking up the reading if you know it (which is the case) as a course of action. I just typed くろあつがま (kuroatsugama) in my phone's keyboard and 黒厚釜 appeared automatically as an option. If you know the reading beforehand it's quite trivial to find out the corresponding kanji.

If you don't know the reading, I recommend the interactive search by radicals, for example the one offered by jisho.org.

Those kanji are 黒厚釜 in a handwriting style. This type of structure is fairly common for 厚 in handwriting. You can technically say it derives from 行書, a mildly cursive style. But even if you have not ever heard of it, you would agree that your handwriting eventually looks more or less like this if you have ever tried to write characters rapidly (with the right hand), due to the motor economy.

There does not seem many real examples of 行書 on the internet, but you can try out any 行書 font out there to know its pattern (1, 2):

As for handwritten characters, they are not employed here in order to give some "fancier" impression; in fact, they often symbolizes authority, quality, or of course, tradition. I remember I have mentioned it on another post, in a totally unrelated context: 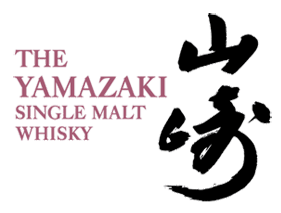 Let's look at the brand logo of a Japanese whisky. What do you get from the alphabet letters? It gives me impressions of stability, tradition, establishment, authenticity, and a hint of 19th-century flavor... so does the brush kanji. They look so different, but have similar connotations.