Can anyone help me decipher the two middle kanji in the name of this newspaper? The first two are obviously 日本, the last two being 新聞, but I cannot manage to figure out the two others... A Japanese OCR suggested winter solstice as the first of the two, however it split the kanji into two separate characters, and as far as I know, Japanese kanji are not combined into one form very often, if ever at all. 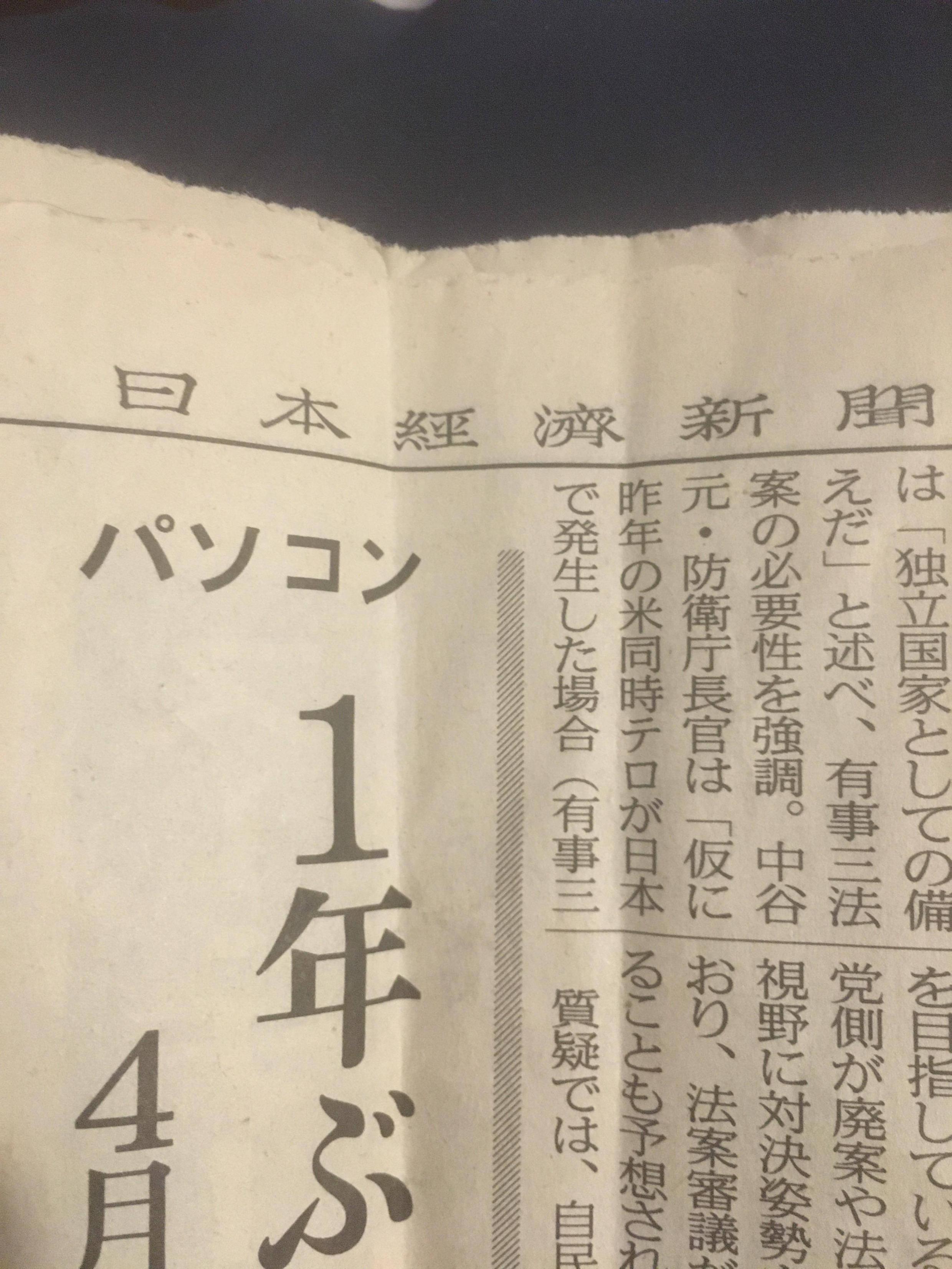 The 經 also looks like it's a 異体字 (non-standard writing) or in a unique font.

Not the answer you're looking for? Browse other questions tagged kanji writing-identification or ask your own question.

27
Distinguishing certain characters in handwriting and print (Similar-looking Kana and Kanji)
1
Is "琉語解釋" Japanese?
6
Shinjitai kanji that existed prior to simplification?
1
Kanji radicals: Question to the radical assignment in dictionaries
1
Is okurigana always dropped when combining kanji?
4
Rules and phenomena about reading/writing words with kanji
7
How to read this sign and what it means?
1
Any help recognising a handwritten kanji?