Is this kanji 缶田門 related to Kanda-ku or something else?

I have a set of souvenir cups purchased in Japan during the 1990's depicting Tokyo locales. There are no markings or production information, only the kanji depicted on the cup design. 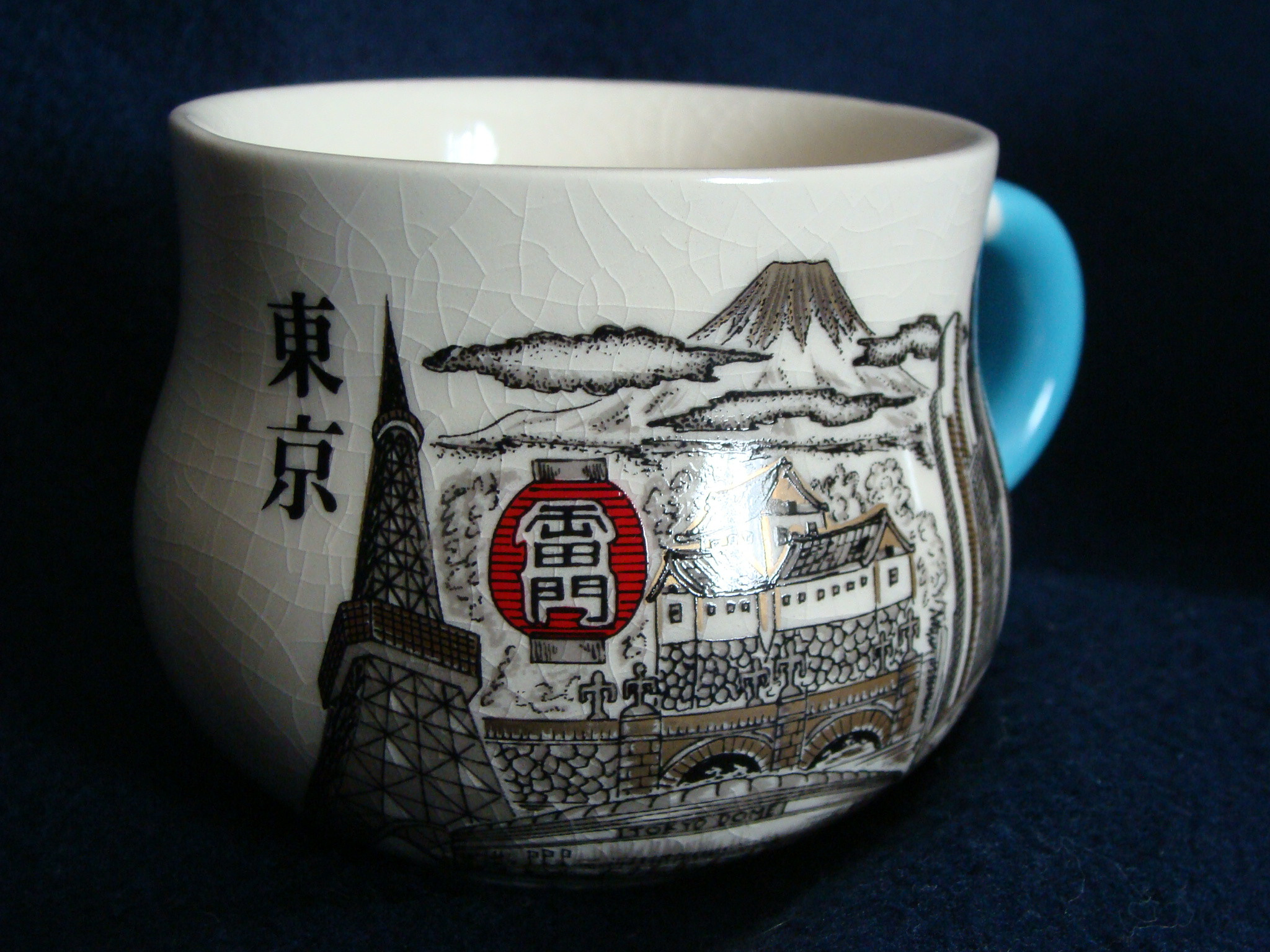 To me, it looks like 缶田門. I suppose 缶田 phonetically could be Kanda, but as far as I know only 神田 is used.

Or could it be some some antiquated usage? Or something completely different?

The Kaminarimon (雷門, "Thunder Gate") is the outer of two large entrance gates that ultimately leads to the Sensō-ji (the inner being the Hōzōmon) in Asakusa, Tokyo, Japan. The gate, with its lantern and statues, is popular with tourists. It stands 11.7 m tall, 11.4 m wide and covers an area of 69.3 m2.[1] The first gate was built in 941, but the current gate dates from 1960, after the previous gate was destroyed in a fire in 1865. https://en.m.wikipedia.org/wiki/Kaminarimon

2
Can't find this kanji
3
Kanji for なくす - to lose something
5
Health related kanji compound: 了承群
1
Onyomi words consisting of just one kanji (and nothing else)
2
Is this a kanji, a radical or something?
1
Are the handwritten 漢字 in this anime 栗 or 菓 or something else?
0
Help me understand this kanji
3
What's this kanji with circles?