Translating a sentence with までだ

Yesterday, I read a passage from Shin Kanzen Master N1: 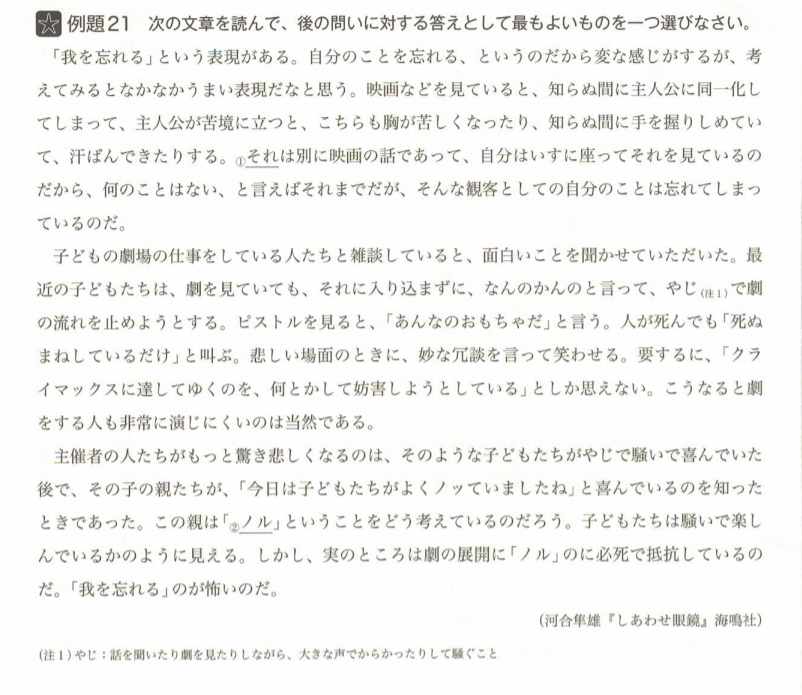 As I was reviewing it today, I remembered that それまでだ is an expression which means "that's the end" or something to that effect. That said, I still don't understand what the last sentence of the first paragraph means.

I would translate it as "That is just in the movies and one is sitting while watching it, so it's inconsequential and that's it, but the audience forgets himself/herself." (I'd appreciate any correction to this translation.)

At this point of utter confusion (and desperation), I used Google Translate, DeepL, and other tools to translate 何のことはない、といえばそれまでだ。which led to equally confusing translations:

I would really appreciate any input you have on this. Thanks in advance!

I think you can consider ～といえばそれまでだ to be a specialized idiom derived from ～それまでだ. It carries a nuance that can be written like:

This is a common phrase as such.

それは別に映画の話であって、自分はいすに座ってそれを見ているのだから、何のことはない、と言えばそれまでだが、そんな観客としての自分のことは忘れてしまっているのだ。
Objectively speaking, it is true that you have nothing to worry because it is just a movie and you are only watching it from your seat, but you still forget about yourself as the viewer.

Not the answer you're looking for? Browse other questions tagged translation parsing or ask your own question.