我艦隊於黄海清艦撃沈之圖 how do you say this in Japanese?

I am working on an essay for school and I was looking at a wood-block print called, " 我艦隊於黄海清艦撃沈之圖 " by Kobayashi Kiyochika.

According to websites, in romaji this is, "Waga kantai Kôkai ni oite Shikan o uchi shizumeru no zu"

And If I am wrong, could you explain what I did that was wrong.

If you look at the real scale image of 我艦隊於黄海清艦撃沈之圖, you can see a few small okurigana attached to kanji.

Although it does not conform today's standard orthography, it makes the name unambiguously read as 我【わ】が艦隊【かんたい】黄海【こうかい】に於【おい】て清艦【しんかん】を撃【う】ち沈【しず】(め/む)る之【の】圖【ず】, which basically agrees with that romaji (except it's shinkan, which seems to be a typo).

於 is a Chinese preposition "to/at", and through the kanbun kundoku tradition, it is normally translated as ～において with reversed order. When Chinese was regarded as the prestigious writing language, such orthographical convention was usually employed even when writing Japanese.

But only a handful of kanji are commonly written reversed as shorthands today, such as:

A convenient example on Google: 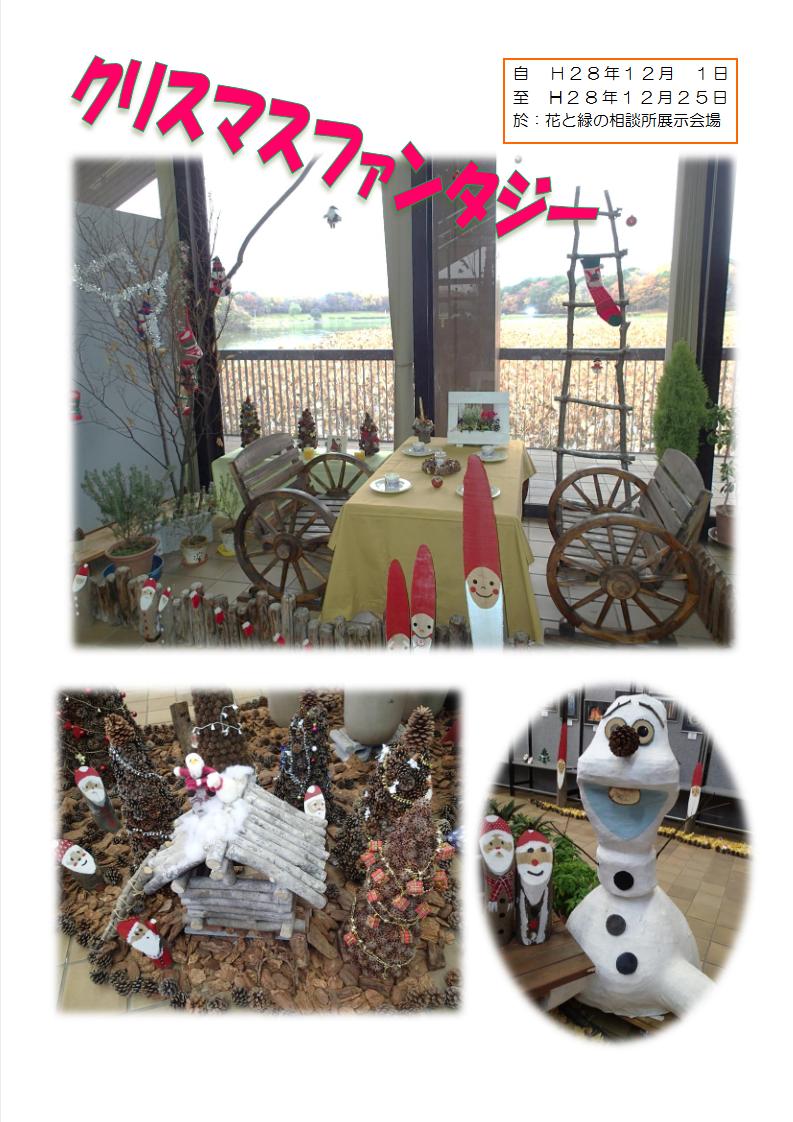 我艦隊於黄海清艦撃沈之圖 seems to be in kanbun-style, i.e., it's written following the Chinese grammar. The grammar of kanbun is closer to that of English because Chinese is an SVO (subject-verb-object) language. You cannot read it as a meaningful Japanese sentence without changing the reading order.

"In Yellow Sea" is 於黄海 in kanbun (於 = "in/at"), but it has to be 黄海に於いて when "read as a meaningful Japanese (kundoku)". 於いて黄海 is simply ungrammatical as a Japanese phrase. Please read the example in the Wikipedia article to catch what is happening here.

Not the answer you're looking for? Browse other questions tagged translation spelling kanbun or ask your own question.