How to say 'also', but in different contexts? [duplicate]

I am trying to work out how to say 'Today is also my birthday', but I can think of three different situations and wondering what is the best way to say each of them in Japanese.

In no particular order, here are the sentences I have made but I don't know what goes with which, if they are the best for the sentences of even if they make sense.

Thanks for any help!

Here is a pretty well known demonstration of syntactic ambiguity in Japanese. 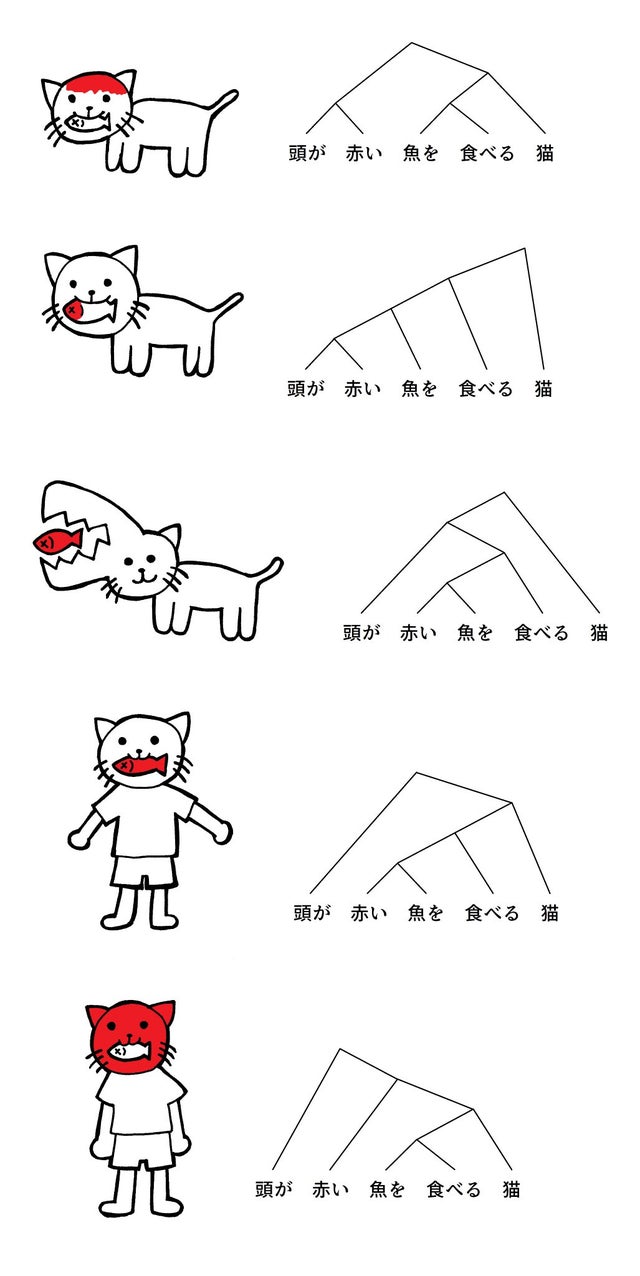 The same kind of ambiguity can also occur in English, as you just demonstrated. So, the "best" way to say them depends on the context. If you have enough context and your goal is to be succinct and not sound too stiff, then perhaps an ambiguous sentence will suffice. However, if you want to be absolutely sure that the sentence on its own will convey exactly what you want it to convey, then it's best to just add the extra context, just like in English.

I think the examples you provided are already as specific as can be using just the syntax, and they all work, except there's still ambiguity:

B. 今日は私も誕生日です。
Today is your birthday, and also my birthday.

For sentence A, the last two scenarios aren't practical, so there's essentially no ambiguity (however, if we were talking about something other than birthdays they could become viable). Sentence B only has one meaning. But sentence C can mean 3 different things depending on context.

Not the answer you're looking for? Browse other questions tagged grammar particles or ask your own question.

7
How to express "with (x) as well" and "even with (x)"
3
How to say Out of [a set or group] in Japanese.
4
Different nuances in meaning for なら sentences
3
How to say each other on this sentence
1
Japanese equivalent to 'and/also' for part-sentences?
1
How can I apply た form to -すぎ for conditional clause?
1
When to use verb ます vs plain form
1
Can に be translated to "be"?
1
How are 造語 like ググる or スタバる used and by whom?