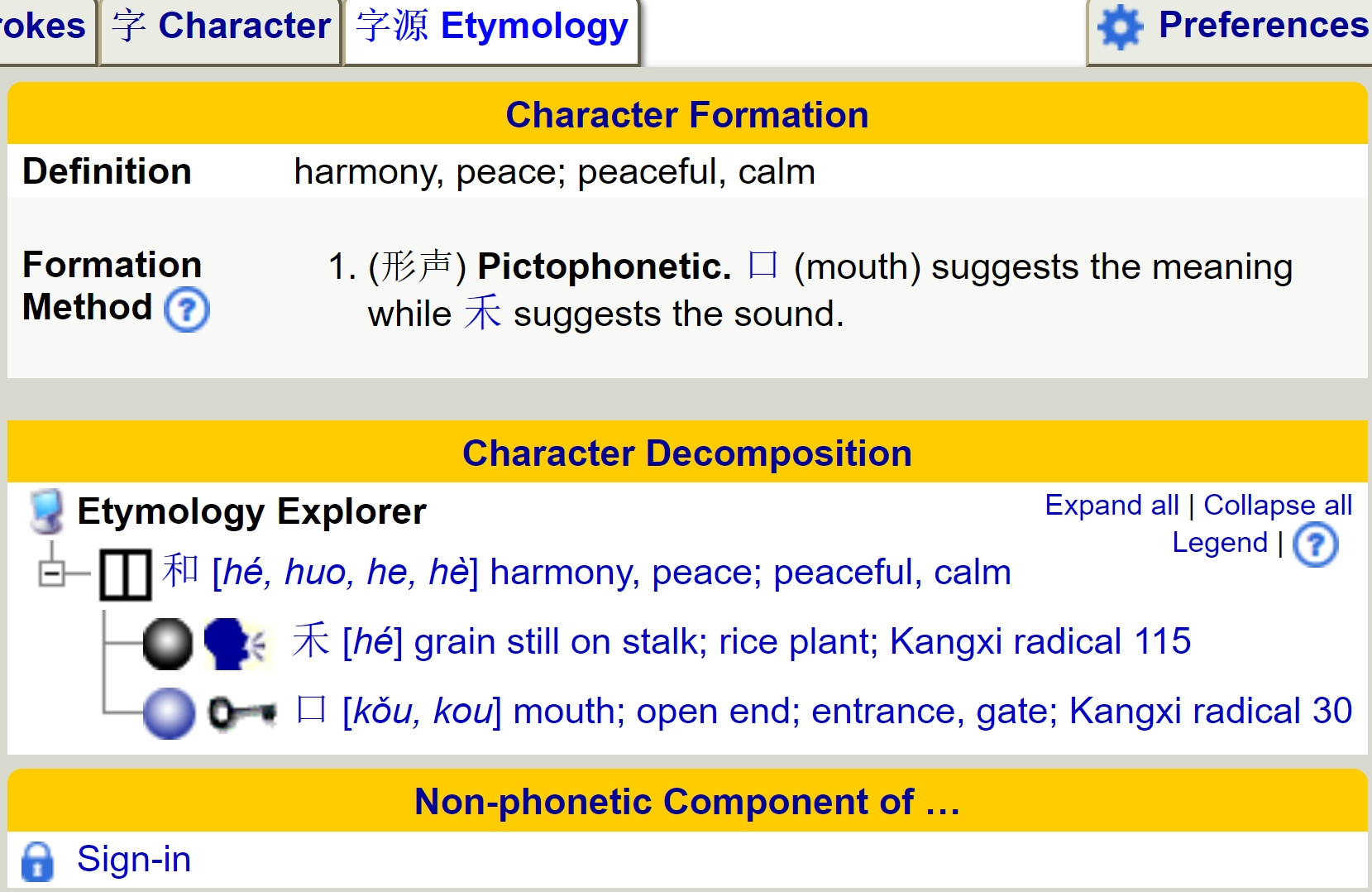 The first mention of Japan in historic texts used the Middle Chinese term 倭, with a reconstructed reading of //ʔuɑ//, pronounced something like how you might say waw using an American English pronunciation. This meant "dwarf, midget", and was used by Chinese writers either to imply that the residents of the Japanese islands at the time were actually physically small, or (perhaps more likely) to imply that they were relatively insignificant from the perspective of the Chinese Empire.

Japanese writers originally used Chinese to write, so this 倭 ("dwarf, midget") character to mean "Japan" was also used by the first Japanese writers. After borrowing into Japanese, this character gained the reading wa, pronounced more or less the same as modern Japanese わ (wa).

During the reign of Empress Genmei (707–715), Japanese writers decided that they didn't want to use the word for "dwarf, midget" to refer to themselves anymore, so they looked around for a different word that had the same reading. Basically, they went shopping through the dictionary to find a nice name. :)

For more detail, see also the Wiktionary entry for 和.

Any irony only happens from a modern perspective. When the 和 spelling was chosen back in the early 700s, most of Sino-Japanese relations hadn't happened yet.

Please comment if the above does not address your questions, and I can edit to update.

和 (pronounced “wa” in Japanese and “wo” in Chinese) is an old name for Japan, older than 日本. Sometimes it was written as 倭 (which has negative connotations when used by Chinese to refer to Japan). It is still used to refer to Japan in number of words (和製英語、和食、和室、和式、和服、和牛). However it is not an official name for Japan. Actually Japan doesn’t have an official name in Japanese but 日本 is the current de facto name for Japan. The name 和 for Japan is as old as the introduction of Japanese Kanji itself so “semantic shift” doesn’t really apply here. It was used to mean Japan (as well as Peace / Harmony) for as long as Japanese has been a written language. Bear in mind that relations between Japan and China have changed a lot in the 1200 or so years since.

Not the answer you're looking for? Browse other questions tagged etymology chinese or ask your own question.

9
Semantic meaning of 出 in 出会う, 出来る, etc
9
What does「英」really mean?
8
Doesn't Japan call North Korea “北朝鮮” ? why?
0
Is there a connection between the Chinese 鱼(fish, or yu) and ゆ(yu) looking like a fish?
9
Similarity between 挟む and 狭む
4
What semantic role does ⺉/刀(sword/cut) tend to have in Kanji?
0
What is the etymology of あした?
8
What is the etymology of the phrase 隴を得て蜀を望む?
5
What is the origin of word 勉強 meaning “to study/learn”?