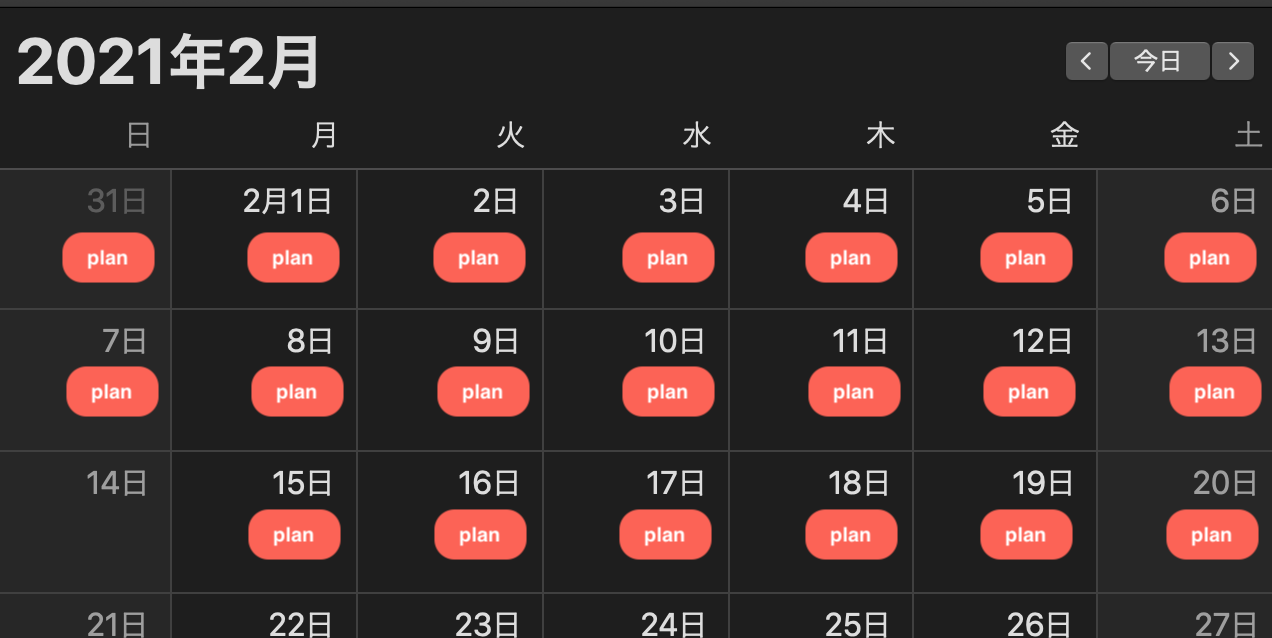 2
what is relative time in Japanese language?
0
Why is に marking time and not で？

65
Why does Japanese have two kinds of adjectives? (-i adjectives and -na adjectives)
13
Why is it that some temporal nouns cannot be marked with に? And why do they become more acceptable with には?
6
Which time expressions take the に particle?
4
せいで, when to use and not to use it
8
Can you use the polite form ます with ので?
3
Can 思う take を and と at the same time?
10
When do you mark きょう or other similar relative time expressions with は
1
Is 私は, 明日街に歩く correct?
1
In this particular sentence is 間 and 間に interchangeable?