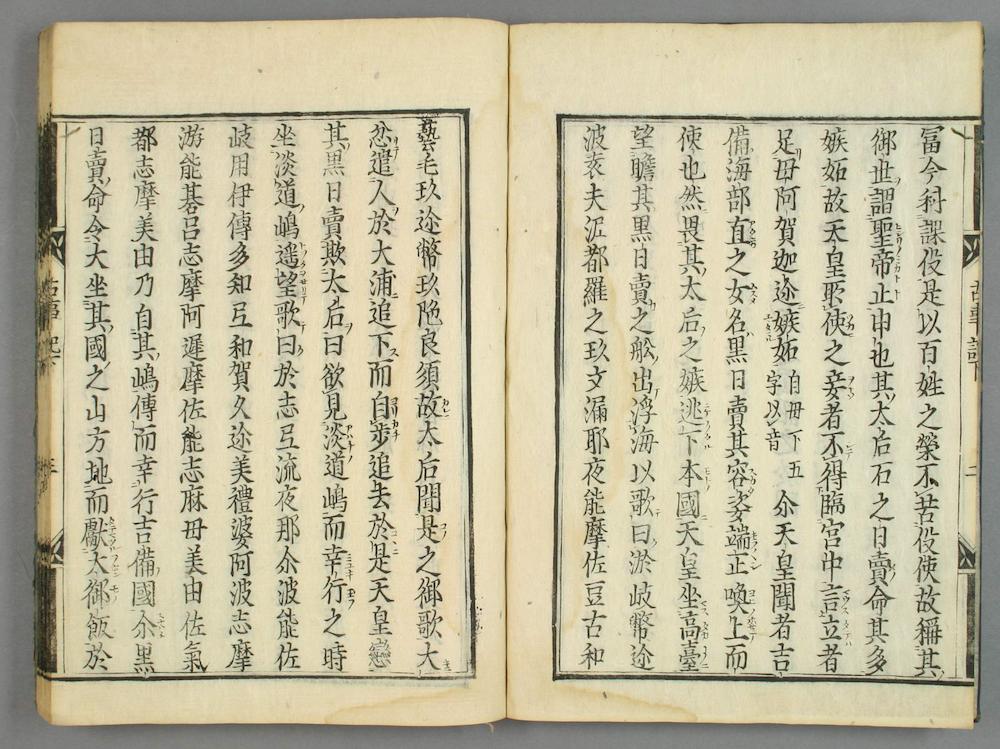 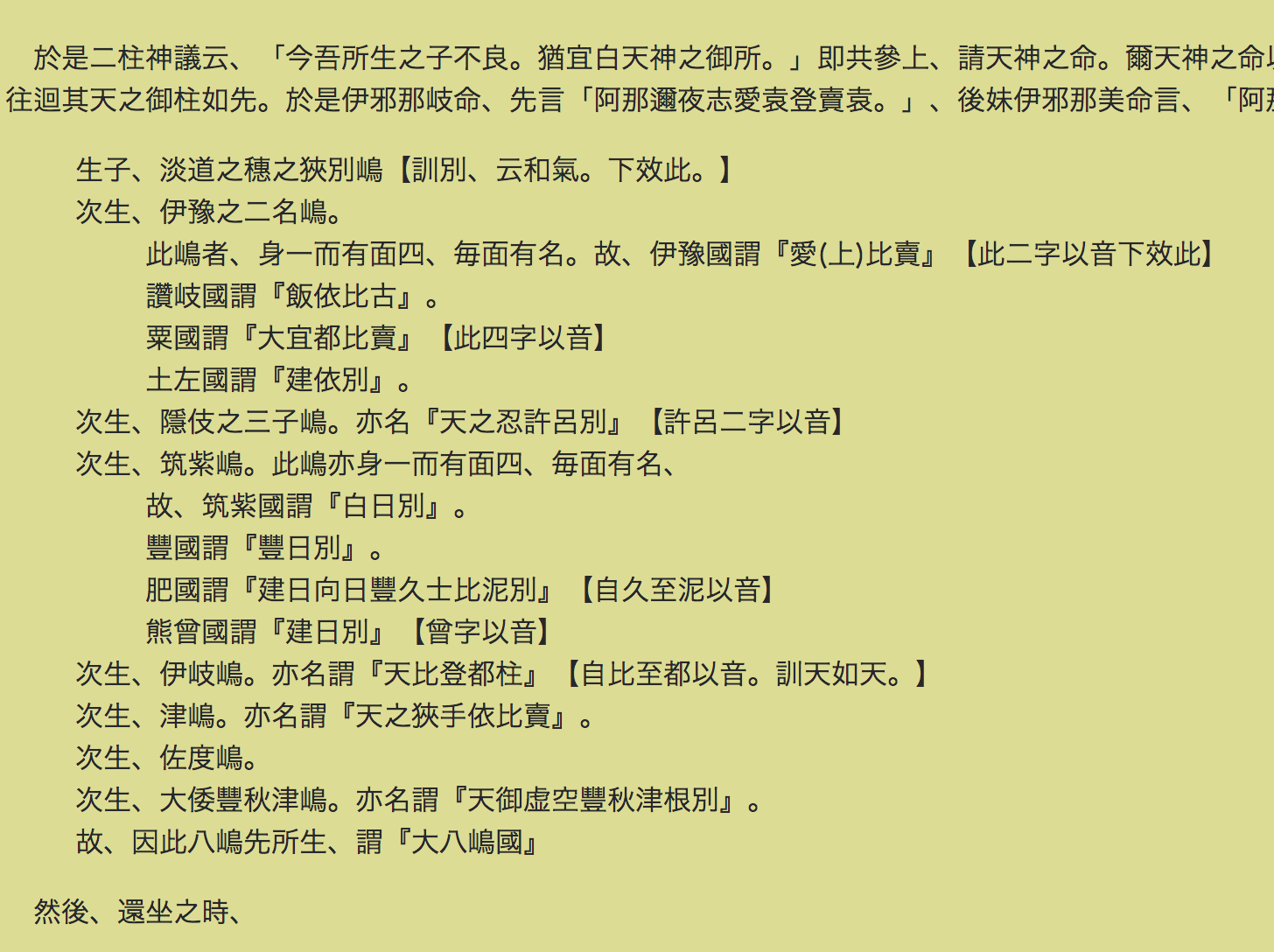 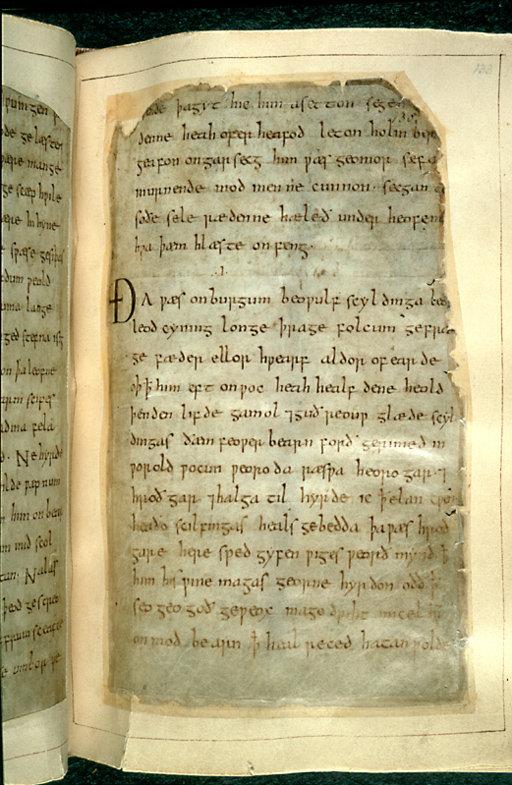 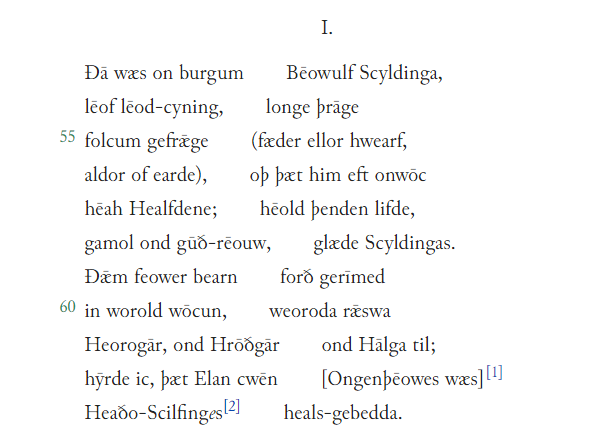 28
Distinguishing certain characters in handwriting and print (Similar-looking Kana and Kanji)
1
How can I produce Japanese quotation marks?
2
Older Japanese had much fewer particles (助詞)? -- The modern "use ALL the particles" written style
4
Rules and phenomena about reading/writing words with kanji
7
Academic/historic attempts to create an alternative writing system similar to Hangul?
4
Is writing the "wa particle" as は a modern convention?
0
How do you read these two Japanese documents on Wikisource given the formatting?
8
What is this dash-like punctuation at the beginning of lines, seeming to indicate rapid-fire thoughts?
10
What is the Japanese equivalent of English editorial brackets?