The word ビール (beer) is commonly used. According to the dictionary, there is the Japanese word 麦酒 (ばくしゅ), which means the same. But I have never heard it. Is it used these days or not anymore?

麦酒 is no longer used, although it remains in some company names (example).

青空文庫全文検索 provides the frequency data based on the birth year of authors. According to this and this, 麦酒 was a less common alternative for ビール already before WWII. 麦酒 dropped out of use somewhere after WWII (I think it's very soon after WWII; my grandfather in his nineties uses ビール). 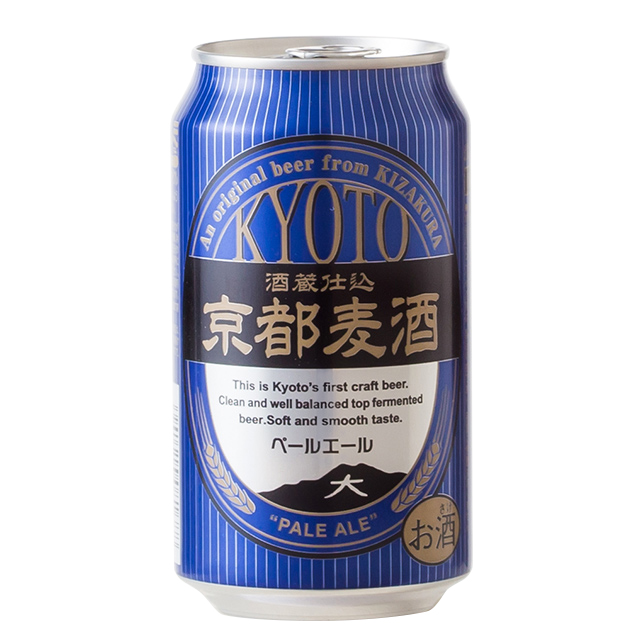 7
「拝」から始まる謙譲語 — humble keigo starting with [hai]
8
Are there differences between 自動車{じどうしゃ} and 車?
3
What's a good word for “offer”, as in “…for offering us eternal life…”?
5
What word that resembles “teikkai” might refer to “the provenance of a food”?
6
“Cold” in Japanese: When to use 寒冷
4
Japanese for submarine sandwich
2
Help to confirm word I heard on television show “Sekkai!”
6
Discussion about kanji being words
0
Lexicon for the word “pedophile”