Meaning of それと in this sentence [duplicate] 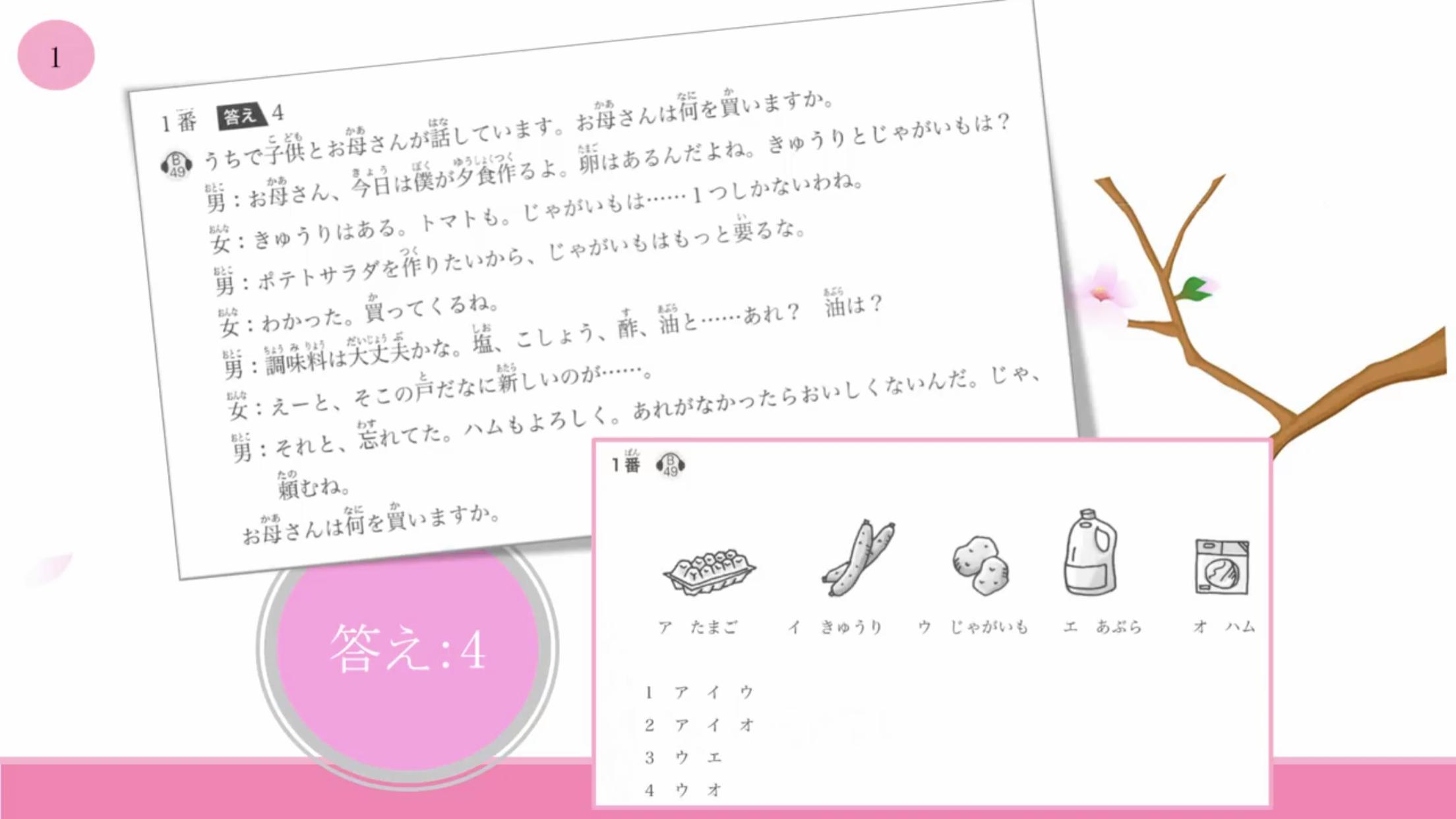 There’s one sentence saying 「それと、忘れてた」. What does それと here mean?

P.S. I did search それと’s meaning in this https://www.weblio.jp/content/それと. I still don’t get it.

それと is used to add a point to, usually, a list of other points previously mentioned in the discussion.

Literally, it means That, and. Also, at the beginning of a sentence is also a good match IMO.

In the 2) definition of the dictionary entry you referred to, it is mentioned that あと has a similar meaning. あと、ハムもよろしく would have the same meaning. Or そして conveys the same meaning as well, in case you'd be more familiar with any of these constructs.

As for the [忘れ]{わすれ}てた, the way it's written may be a bit confusing, but remember it's a spoken conversation, and this is just a semantically independent sentence "injected" in the middle of the other (as often happens in oral speech). それと、[忘れ]{わすれ}てた、ハムもよろしく。 is equivalent and maybe easier to understand ? (remember that the use of punctuation marks is less strict in Japanese than in, for example, English)
The idea is the one of a dialogue: something like That and -- I forgot, ham too please. or Also, I forgot: ham as well please in English.

Here the それ refers to whatever what previously mentioned.

You typically find それと in the context of "laundry lists": of requests, of things to do or buy, etc.

It is definition (2) on Weblio. 'and that (new product in the cupboard that you mentioned)... (oh) I forgot. Ham too.' The それ refers to the item that was just mentioned. They are reading a list of ingredients they need and the list continues throughout the dialogue. The それと connects directly to what was being discussed.

It seems like you're trying to figure the sentence out based on more standard/written sentence structure. This would be a mistake. When two people (mother and son) communicate casually they might use a shorthand.

Commas in Japanese often simply indicate a pause. In this case, お母さん pauses in the middle of listing items to realize that she'd just remembered something that she'd forgotten.

Not the answer you're looking for? Browse other questions tagged conjunctions or ask your own question.

6
How is ほか used as a conjunction?
5
「こわいだから。」 versus 「こわい、だから[…]」
8
けれども as a neutral connector
2
The expression “but” used twice in row in a sentence
4
Question regarding the use of なのに
4
Confusing use of けど
9
Use of ～ても but what follows ～ is obvious rather than contrary to expectations
4
How to link two cause–effect statements in close succession?
0
Can you separate clauses using ついて/ use a clause ending with ついて as an entire subject/topic?
2
Te-form and かつ and も？