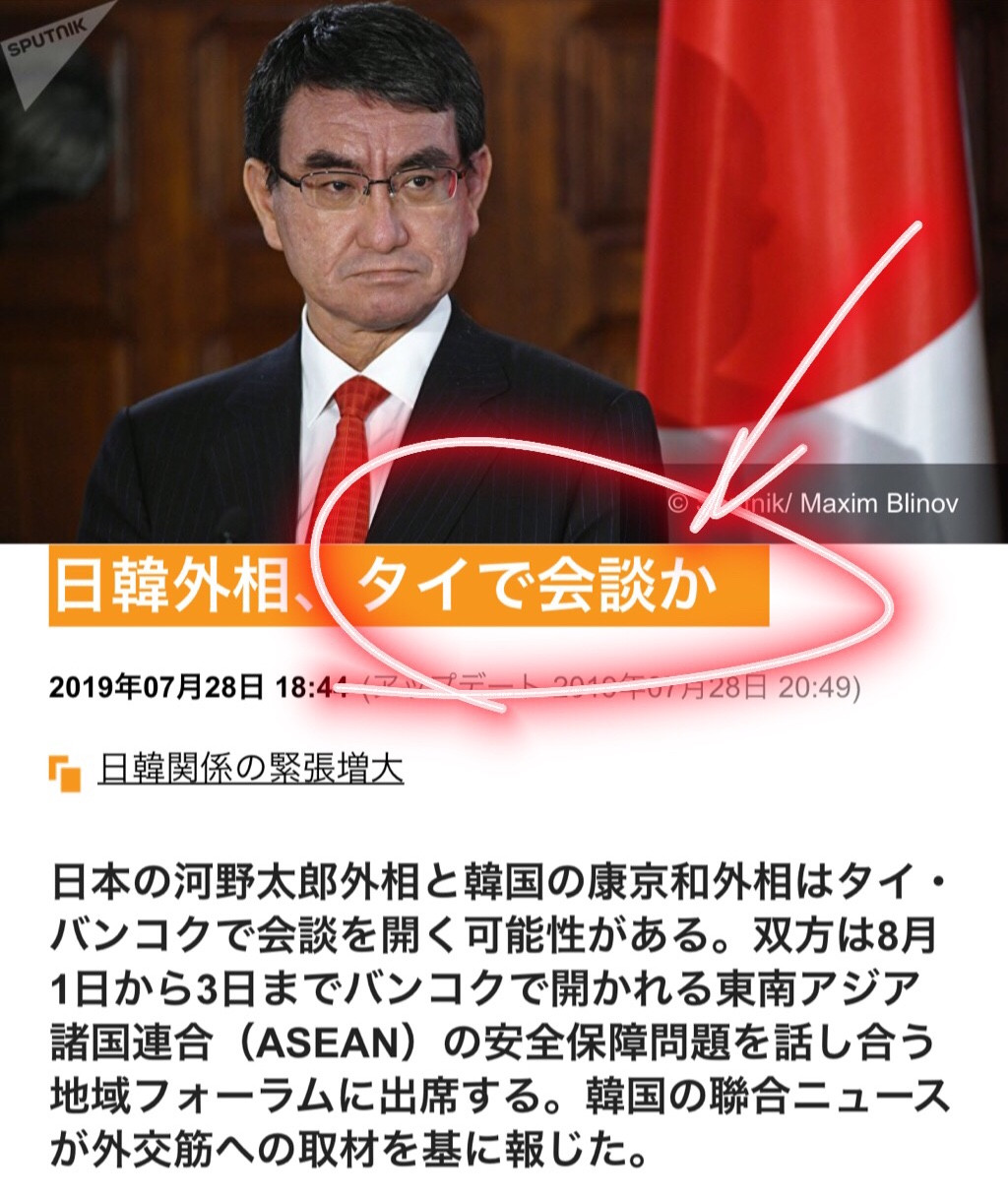 2
What does か at the end of the headline signify?