Is there a rule to determine whether or not 「に」 should be attached after 「まま 」?

In the example sentences of my textbook for the grammar 〜まま, it is used either with 「に」 (①) or without 「に」 (②,③): 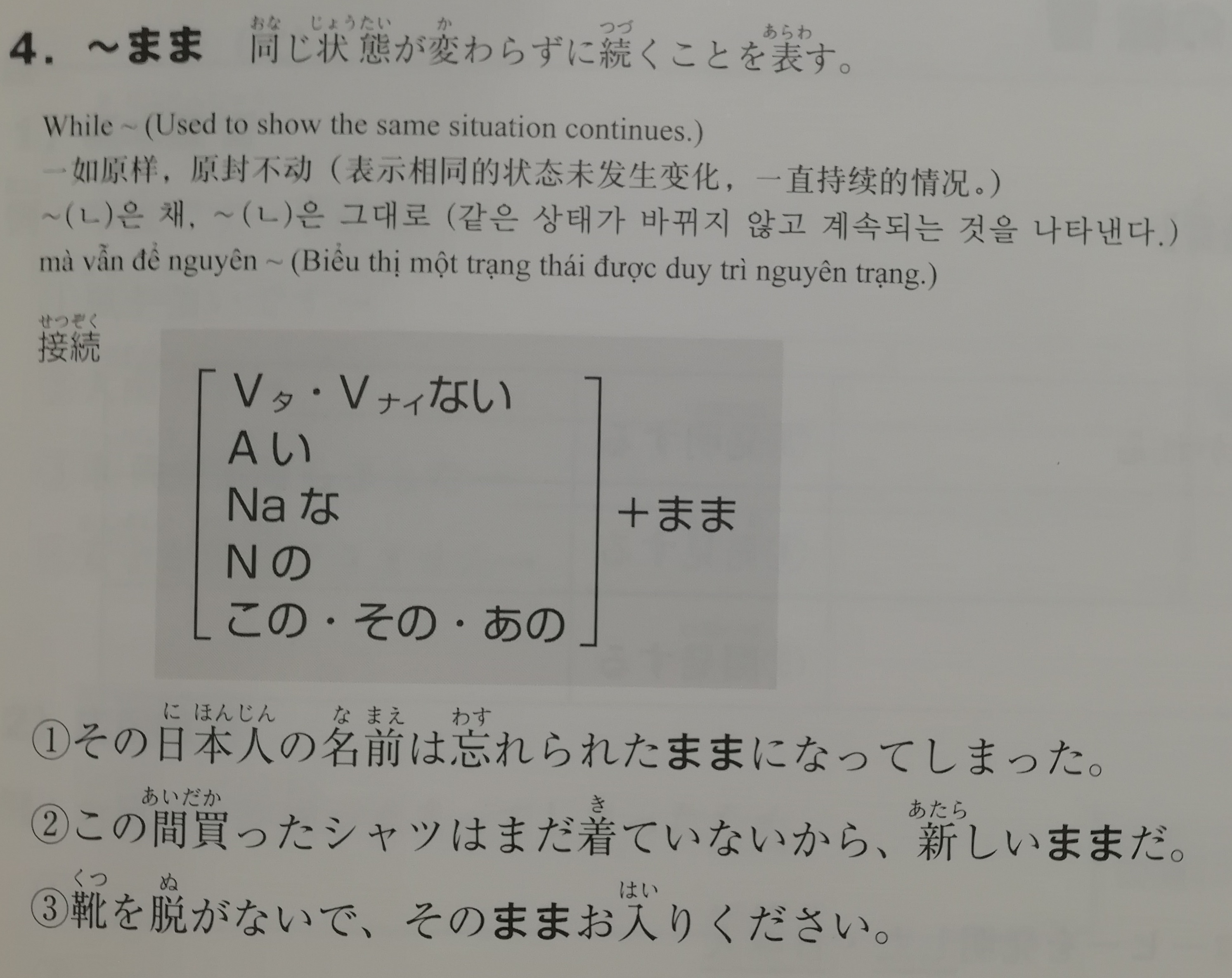 In the case of ②, I understand that 「に」 is not necessary as まま is not acting as an adverb. Again, at ① it is used as an adverb so 「に」 is attached to it. What bugs me is the example sentence ③. I do not understand why 「まま」 is not attached「に 」even though it is modifying the verb:

Initially, I thought it might be one of those cases where a particle is ommitted in some instances and both possibilites (namely attaching 「に」or ommitting 「に」) are equally acceptable.

However, I encountered the same sentence later on as part of an exercise where I am asked to pick one option from either:

so obviously, the only possible option is not to attach「に」to 「まま」just like in the initial example sentence ③.

Why? What am I missing here?

Your help is much appreciated.

EDIT: Thanks to user3856370 for pointing out here that the「に」in ① comes from the grammar pattern noun+になる (and similarly, noun+にする), where 「まま」 is the noun.The example sentence ① is one of such cases.

Browse other questions tagged grammar particle-に adverbs adverbial or ask your own question.

7
もっとも: distinguishing between 尤も and 最も
19
Can someone explain the logic of the grammar “とは限らない”
3
Adverbs that can modify other adverbs / adverbials?
5
I think it's incorrect: 小さいのより大きい方がいいです。 is it?
6
Can you make an adverb from a noun by adding に?
0
What is the meaning of these words/sentences?
2
Are there some cases where は and が are interchangable?
2
How is the て form used in this sentence?
2
Whether まで should be used or に to determine place of destination？