Does 旧車 clearly imply "classic car" or will it simply mean "old car" to many Japanese speakers? 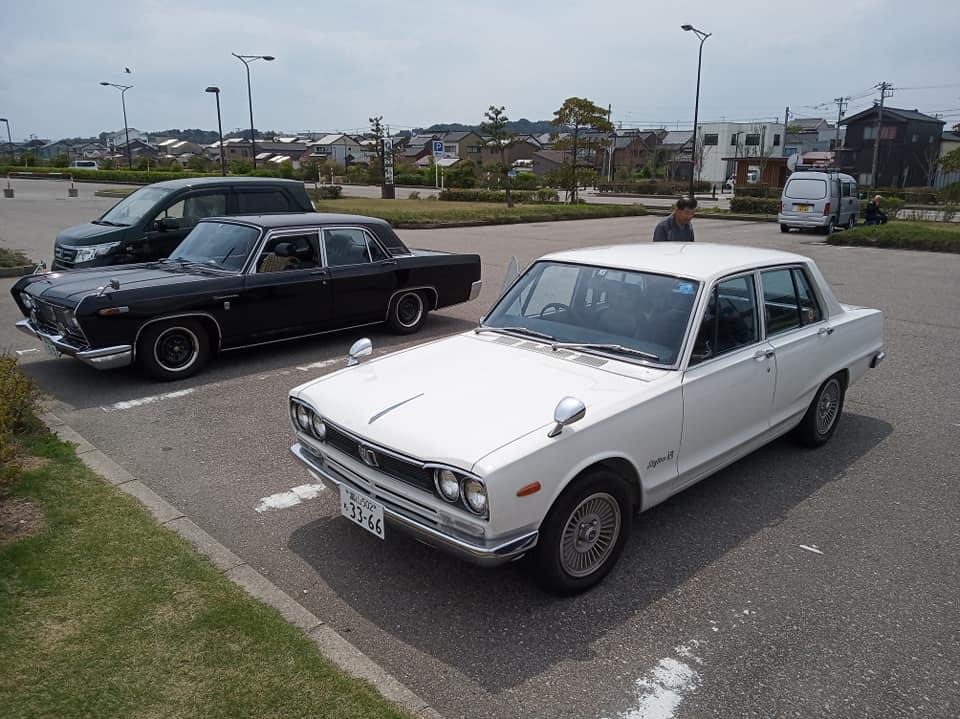