Pictures may help illustrate the difference.

Generally a smaller place where one bus can pull up alongside the road. A bus stop is often just for a single bus route, although occasionally a single stop might be included in multiple routes. A bus stop may sometimes have a small shelter: 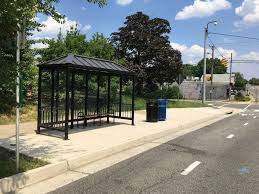 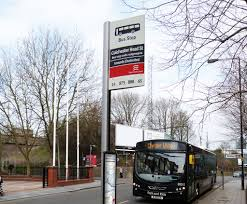 Sometimes even entirely unmarked (more common for school bus stops in the US): 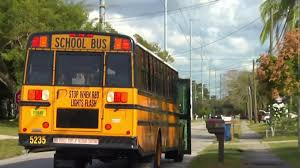 Generally a larger place, often with a building, where many buses can park at once, for people to get on and off. Terminals are often hubs for multiple routes, and are thus often located at important transit locations, such as rail stations, shopping districts, or large business complexes. 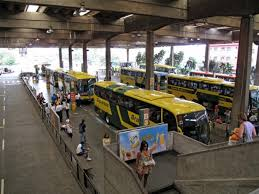 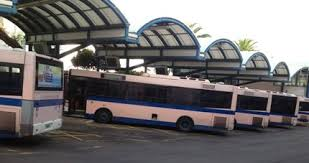 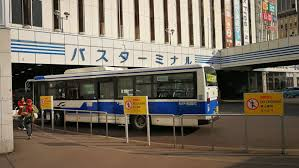 A bus terminal may also be called a "bus station" or a "bus terminus" (although I've almost never encountered the "terminus" expression in everyday English in the US).