Yes, we do sometimes utilize a large number as a unit for brevity, and of course it is customary to use powers of 104 (万, 億, 兆...) in Japanese, instead of those of 103 (thousand, million, billion...).

The decimal representation could be seen everywhere I think the English counterpart would be used except when the discrepancy of order matters; for example, beneath a viral tweet usually shown:

which is in the Japanese UI:

where you can see a decimal is followed by 万 (ten thousand).

As an aside, in some fiscal or statistical documents they use 103 scale (such as 123.4千円 or 56.7百万人), in order to align the order with the international convention. But this is quite unusual practice outside the field.

I think you can but it's somewhat uncommon in general usage. However, it can be used often in some scenarios such as when one is renting a property. Here are some examples I found:

家賃5.5万円以下物件特集ページ (From a rental page) 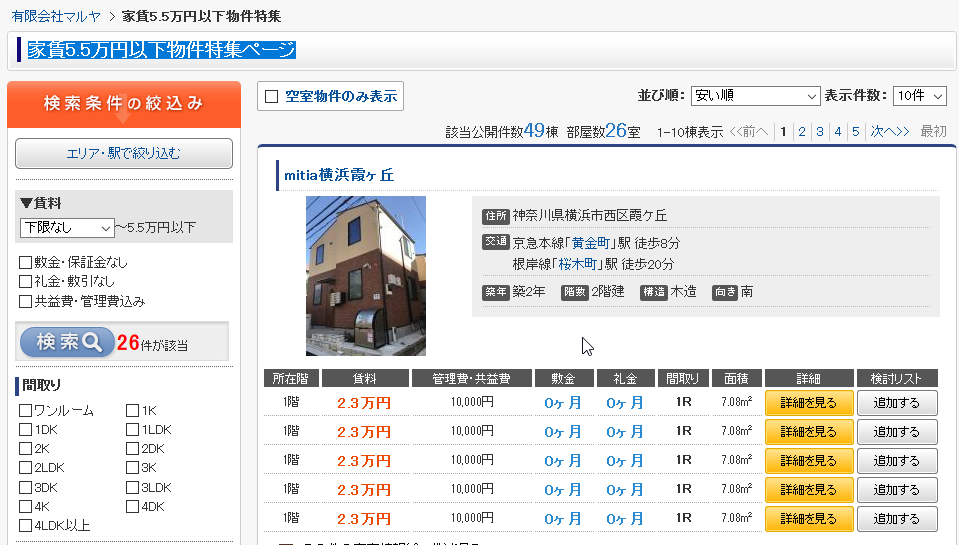 However, I don't think this construction is used a lot in general. You can surmise this from the number of questions on Chiebukuro about similar constructions.

If you put 1.1万 into google you will see how it can be used. It is possible to use it but from all of the examples I saw on the first 5 pages of google it seems to mostly be used in a statistic rather than normal messages or replies. So if you are putting it in a statistic I would say it is ok, other wise 1万1千 seems to be the go to or just 11,000.

Not the answer you're looking for? Browse other questions tagged numbers or ask your own question.

13
What is the equivalent in arabic numbers of ３．２千

20
Can you say “half hour” or must you say “30 minutes”?
2
How do you punctuate phone numbers in Japanese?
4
What do you use for a general-purpose counter when there are more that 10?
5
Why some tutorials teach writing Japanese numbers with Hiragana when they are actually written with Katakana (as on-yomi) in dictionaries?
2
How to count with rare counters
0
Can anybody here substantiate this anecdote in V. I. Arnold's book “Yesterday and long ago”?
5
Writing the decimal part of a number after the unit of measurement
1
Question about the characters on Japanese Yen banknotes
1
What is the correct pronunciation of 唯一
12
What does 中３の２５％ exactly mean?