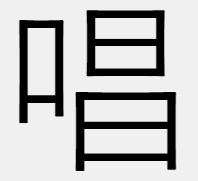 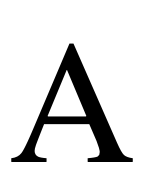 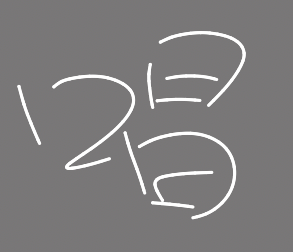 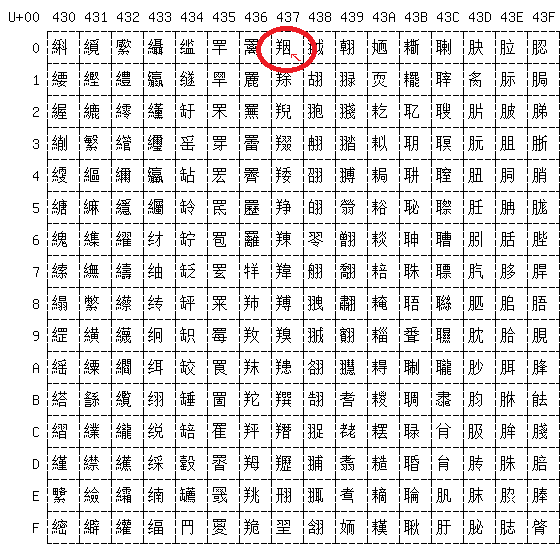 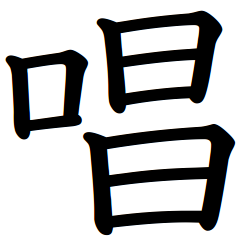 8
Is there an "official" font or other writing standard that should be used when teaching kanji?

13
Why is stroke order important?
5
What do you call the hooked tip of a kanji stroke?
7
Kanji stroke type (not stroke order)
2
Usage of Heisig radical "big"
9
Variations in the "same" kanji, how do you know which one to use?
2
Are hiragana letters written with their small nuances?
6
Reversing stroke direction in kanji for left-handed writing
3
When does a kanji stroke go up?