Why sometimes the same words are used in hiragana and katakana?

I saw on some restaurants ramen is written like ラーメン, but sometimes like らーめん. Seems like both are correct, but I'm confused which variant should I use when I write about this meal. Does it depend on context? Also I saw the same about ぴかぴか/ピカピカ。 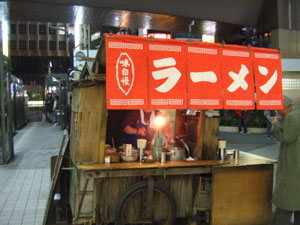 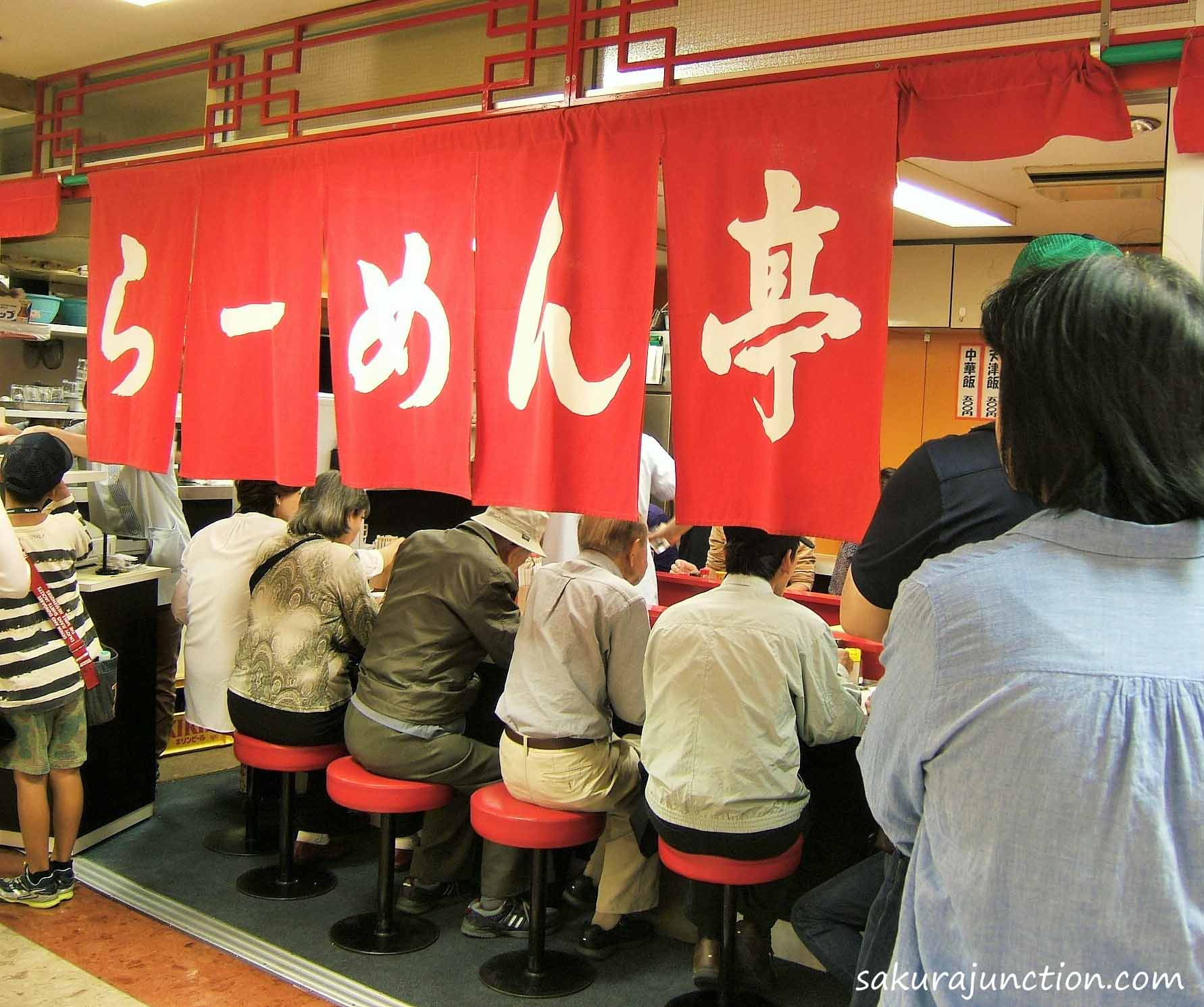 The "proper" way to write this word is ラーメン because it's a relatively recent Chinese loanword. You can easily confirm this fact using any dictionary.

But ラーメン has evolved in a unique way in Japan in the last 100 years or so to the point where it may be called a Japanese dish. And some old and "Japanized" loanwords are written in hiragana as if they were native Japanese concepts.

ラーメン is not as old as たばこ or てんぷら, and writing ラーメン in hiragana is still far from standard. But some people may choose to write it in hiragana to make it "different" in some way or another. Judging from the appearance of the restaurant, maybe the designer wanted to express the nuance of "the traditional Japanese-style ramen". Some other Chinese dishes popularized in Japan can be written in kanji, katakana and sometimes hiragana (e.g., 焼売 = シューマイ = しゅうまい, 餃子 = ギョーザ = ぎょうざ).

Aside from this, hiragana and katakana are used arbitrarily for various aesthetic purposes. Each alphabet has its own "feel" or "impression" shared among Japanese speakers.

Not the answer you're looking for? Browse other questions tagged katakana word-usage hiragana .

57
Why are katakana preferred over hiragana or kanji sometimes?
19
Why is the word オタク written in katakana?
8
ニッポン? Why Kana?
8
Why is Toyota typically written in Katakana? (トヨタ)
6
Why is たばこ written in hiragana instead of katakana?
9
What does it mean for the 'feel' of a sentence / text when it's written in all hiragana?
3
Why is the place's official name written as "なら工藝館" (rather than "奈良工藝館")?
0
When is Kanji REALLY used?

57
Why are katakana preferred over hiragana or kanji sometimes?
3
Pronunciation of the hiragana け and か
2
For furigana, can katakana be used instead of hiragana?
6
Why are there multiple katakana readings for a single kanji?
4
Are ミツバチ and イルカ more frequently written in katakana?
2
サッと: Mix of ひらがな and カタカナ in the same word?
1
What methods are used to teach hiragana and katakana to 6 year olds?