How to know all _kanji_ with certain radical?

Is there any official resource listing all Japanese kanji with a given radical? For example I want to know all kanji with the radical 亻.

When I looked I found many sites, but each site has a different number of kanji. I can study from the site with the largest number but what if there are more kanji with this radical ? So I need an official resource.

And there is another big problem. For example, some sites say that the kanji 倍 contains 亻+ 立 + 口, and other sites say it contains this radical 亠. So an official resource can be helpful.

I want to know all kanji with the radical 亻

I'm not sure that you actually want to do this.

Firstly, I think it's helpful to clarify what a radical actually is. 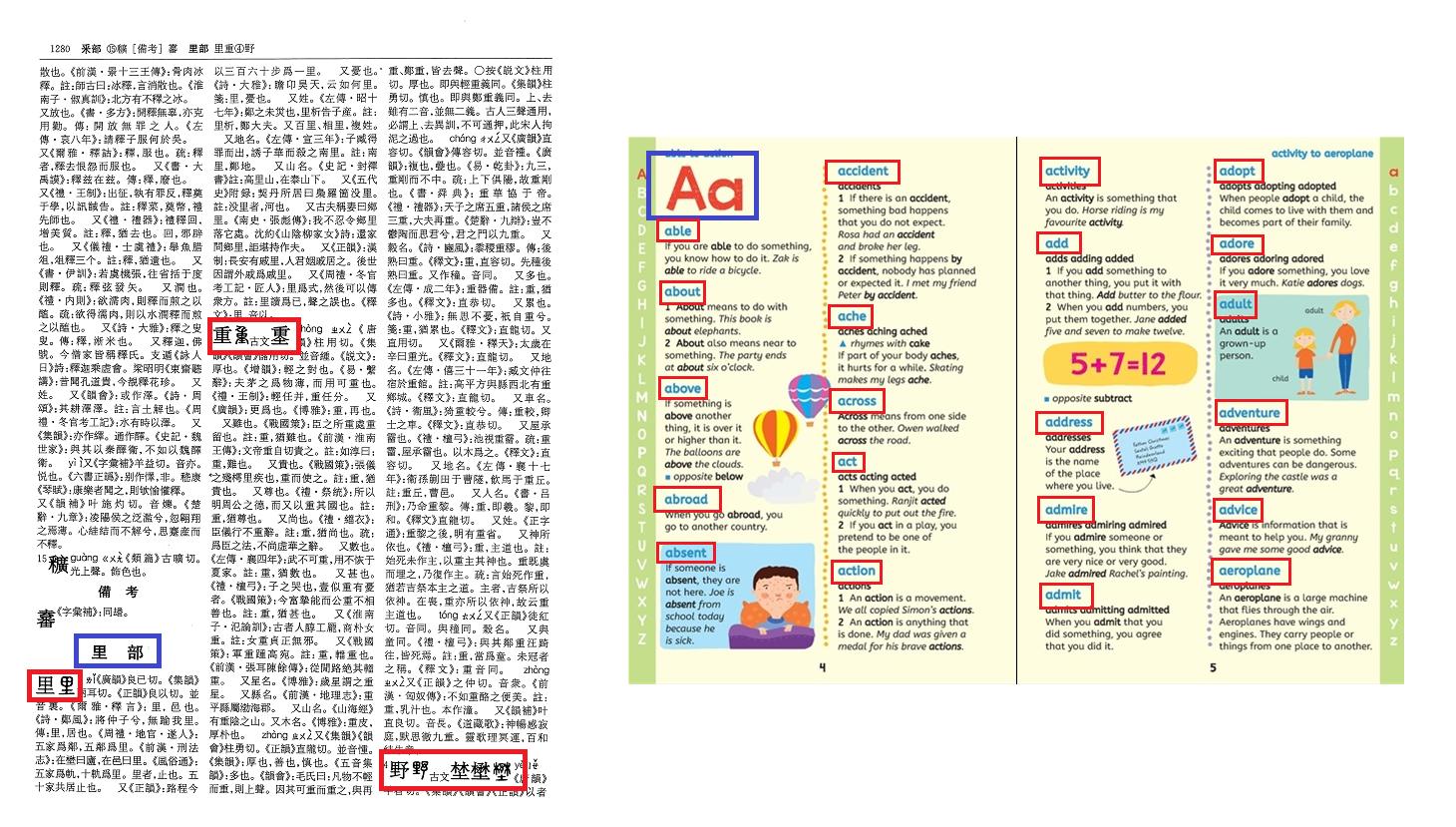 A radical (部首) is a section (部) header (首) of a dictionary. It is exactly analogous to the first letter of an English word - they are both just dictionary indexing tools.

Perhaps, instead, you meant that you want to know all kanji containing「亻」as a character component. Given the long history of kanji and how they have changed over the years, there is not actually a reference (as of early 2019) that tells you all the kanji containing some component X. Two major reasons are:

4
Question on mnemonic device for characters such as 恋, 変, and 湾
6
Why don't radicals have the same definition for all kanji?
7
Is there an "official" font or other writing standard that should be used when teaching kanji?
3
Using the Nelson index# as a means to order kanji? What do natives use?
3
Optimisation of vocabulary learning
3
A question about the kanji 畀?
5
Relationship between radicals, components, kanji and words
5
飠vs.𩙿How interchangeable are these?