Can a clause ending in ば be translated to "when"? 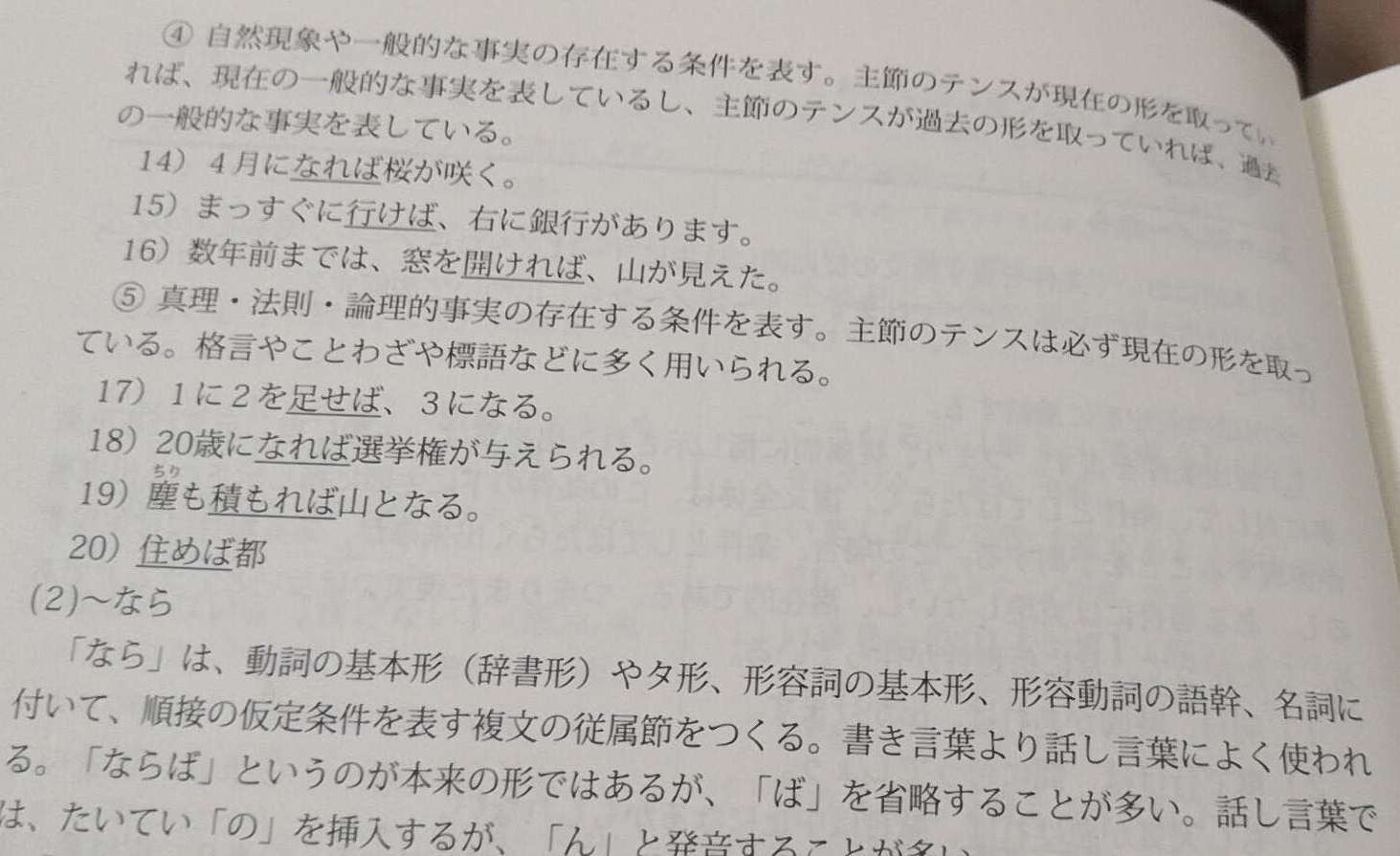 My question stems from item 4 and 5 in this picture, which is taken from a textbook of advanced Japanese reading. These two items fell into the normal present tense in English. In English, it would be weird to say "if". For example, it seems to be more natural to translate the first sentence to "When it is April, cherry blossoms bloom.", rather than "If it is April, cherry blossoms bloom."

According to my understanding, among the 4 "if"s, only たら and と can also mean "when". So what is going on here? Should we use "when" or "if" when translating these sentences?

I think you need to let go of making a distinction where Japanese doesn't make one, just because English makes a distinction.

In English, both ''If'' and ''when'' can do this. If is a standard condition. if x then y. ''When'' originally means a point in time. But if you're talking about a hypothetical point in time, then ''when'' can easily be used as a condition. Because ''when the point in time x happens, then y will happen. So when we want to emphasize time we definitely tend to say when. However in English we have an entirely different structure and different commonly used patterns that make things sound natural. That is very similar in knowing when to use all the other conditionals in Japanese. Only 1 of the conditionals truly means something different.

The particle と at the end of a clause indicates a state something is in. It is a logical condition. If x happens then y will happen, it's something to be expected. It's more used for facts. It can also be used just to indicate the state of something is in without even creating an if statement type thing. Like it does when you add と to an adverb, it just emphasises the verb was done in that state.

The rest of the conditionals are all different forms of the same thing that came to be used in different contexts and expressions. I'm not sure how the nuance differs.

As far as I know:

ば is a generic or hypothetical condition.

なら(ば). This is used for possibilities and consequences that someone would like to have. なら usually comes in response to what someone else said, . like ''If June goes too, I will join the party as well''. it's also used in certain fixed expressions. There used to be a copula なり (copula=だ/です) and that's where ならば comes from, it's the hypothetical form of it.なら was the 未然形 form of なり, the one now mostly used to attach the negative ない to a verb.

たら(ば)is a conditional that comes from the helper word たり that would attach to a verb, たら is the shortened hypothetical version of it. It has more emphasis on the condition itself rather than what happens after. Maybe that's because it resembles the past form of a verb, I don't know, but that seems to be the nuance it has.

Not the answer you're looking for? Browse other questions tagged grammar usage expressions conditionals or ask your own question.

1
How is "if one does not differ" translated using the word 異なる and the ば-ending?
1
Question about consequential clause after conditional clause using 「たら」
1
can たら be translated as "because"?
3
Syntax and peculiarities of this sentence/text
10
Is it possible to distinguish between 'cannot'/'does not' and 'will not'?
0
How to interprete 最大限活用しよう here?
5
clause ending 分
3
clause ending ようで clarification
3
Progressive form of movement verbs (or other stative verbs)
0
What is the meaning of している in this sentence?