Why do the singular first person pronouns 俺{おい}等{ら} and 俺{お}等{ら} involve the plural affix 等? 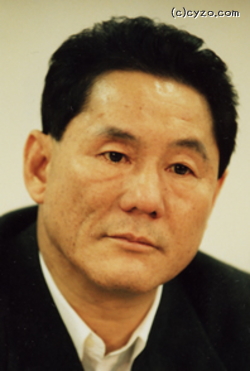 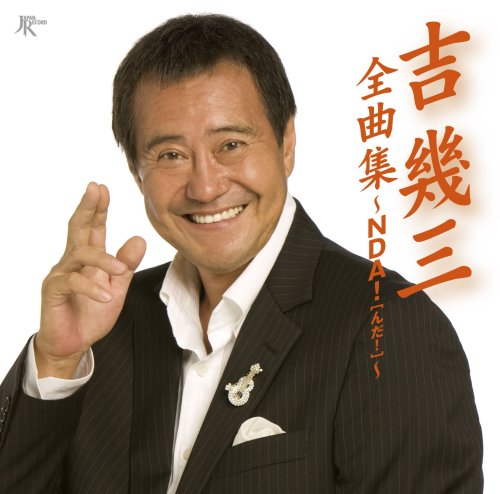 First, I am not sure that /ora/ really belongs in this category. Most dictionaries simply list it as a variant of /ore/. But /oira/ is pretty unanimously agreed to derive from /orera/, 俺 + 等 as you say, so I will stick to discussion of that one. (In any case, presumably whatever applies to /oira/ would also apply to /ora/ if indeed they were the same /-ra/.)

So, the key point is that 等 does not necessarily mean "[+plural]" in a literal sense. In the case of /oira/ it was originally a way of expressing non-specificness and therefore humbleness. Contemporary first-person singular usages like /watakusi.domo/ and /watakusi nado/ are, I think, an example of the same phenomenon: they don't mean "myself and others", but rather "(a lowly) one such as myself". You can find this usage attached to other pronouns too in historical documents; the Kojien has an example of first-person singular /ware.ra/ for example. And of course it has also been attached to second- or third-person pronouns to express contempt (something like the contemporary /omae nado/).

2
What is the meaning of “おいらの中では” in this tweet?

11
What is the difference in usage between a plural using (a) the kanji repetition character 々, (b) a plural using -たち, and (c) the singular?
5
Plural in ancient Japanese?
11
Does 友達 have the plural marker たち “built-in”?
2
Why is “学生” made “plural” in this newspaper article?
4
Politeness / political correctness and gender polarity of “plural” suffix -等(ら) for 彼 and 彼女 etc
3
Plural form with -たち／-ら
4
Plural reflexives: among themselves
3
Difference between “私達” and “われわれ” when used as possessive pronouns?
5
Is there a casual gender-neutral first-person pronoun?
4
Pronoun collocations