I saw that one of the definitions of ざわざわ (though it doesn't seem to be a common use from what I've seen, but I could be wrong) is restless, uneasy or anxious.

Here is the definition I found:

So, what's the difference between both words? Is it a matter of nuance?

When you look up a word in a dictionary, let's always pay attention to its word class. Asking about the difference between 不安 and ざわざわ is like asking about the difference between "explosive" and "kaboom". You know they are very different; the former is a noun that works also as an adjective, and the latter is an onomatopoeia (sound of an explosion). They belong to different word classes and thus they are not interchangeable.

In addition, since ざわざわ is an onomatopoeia, it tends to be used to describe a temporary anxiety, confusion, etc. 不安 can be longstanding. 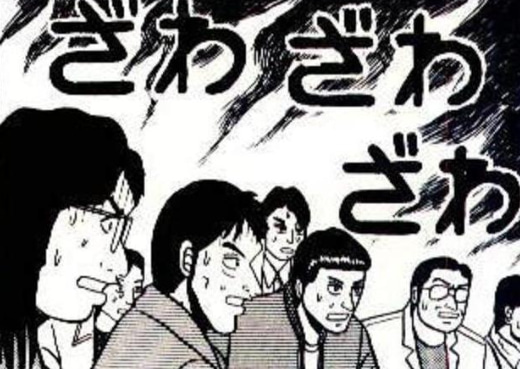 Not the answer you're looking for? Browse other questions tagged meaning nuances or ask your own question.