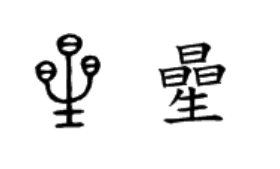 25
Are there any old loanwords from Korean, especially any not written in katakana?
6
Why don't radicals have the same definition for all kanji?
3
Did the modern usage of katakana predate the Americans?
9
How was Japanese animism referred to before 国家神道 (State Shinto) was created?
10
How did 本 come to mean book?
19
Does every kanji come from a Chinese character? If so, where can I find the origins of a kanji?
2
'to appear': arawareru, arawaruru, and arawaru
2
What is the best interpretation of "釣込" ("tsurikomi")?