Choice of シティ and 市 in translating "Mega city police"

I'm trying to get a stylized translation without too complex kanji for "Mega city police".

The kanji for police for example is too complicated for what I need so I was trying to get the Katakana translation but I did this online and I'm not sure how right or wrong it is.

Which option is better and why? Can you help me decide or tell me a better way? Thanks in advance :)

Edit: Not sure why I got downvoted :( a comment telling me what I'm doing wrong will be helpful. Didn't I came to the right place to ask this maybe?

「メガシティポリス」 would be a valid and natural-looking transliteration. (Please note that this is not called "translation".) It just flows on the native level.

「メガ 市{し} ポリス」 would make no sense to us native speakers (if you are trying to appeal to native speakers, too.) This would be possible only if the city's name were actually 「メガ」.

A natural-sounding and non-katakana term would be 「巨大都市警察{きょだいとしけいさつ}」, but you obviously would not go for it.

The katakana form シティ is used in Japan for City” and would be recognised as shown in the “City Hall” below. 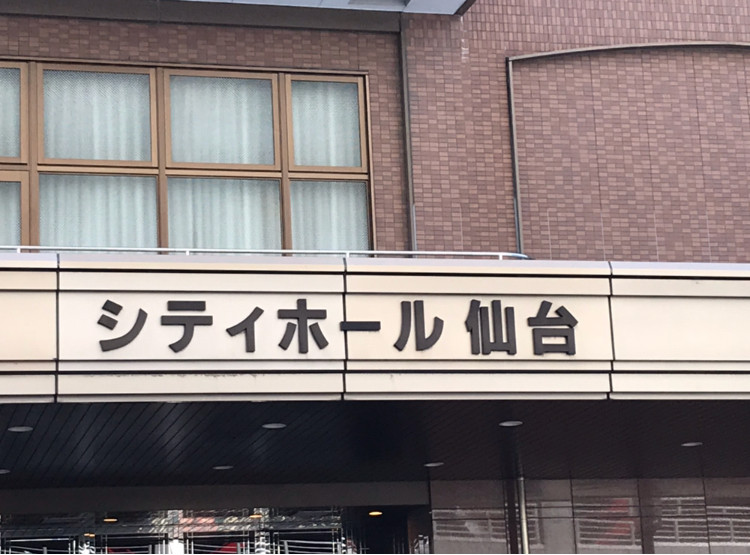 I think メガ for “mega” is also acceptable this is used in アニメ{anime}. However, even in the “mega city” 都{と} of 東京{とうきょう} or 府{ふ} of 大阪{おおさか} the same words for police and police station are used. While ポリス would be recognised as the foreign word for “police”, the kanji are far more common: 警察{けいさつ} for “police” and 交番{こうばん} for “police station” or “police box”. Police stations differ to other countries, even in big cities there are many smaller neighbourhood 交番{こうばん} serving as a point of assistance for each community. For example, this is one on a suburban street corner is in a large city (over 1 million people) and they can even be found in train stations. 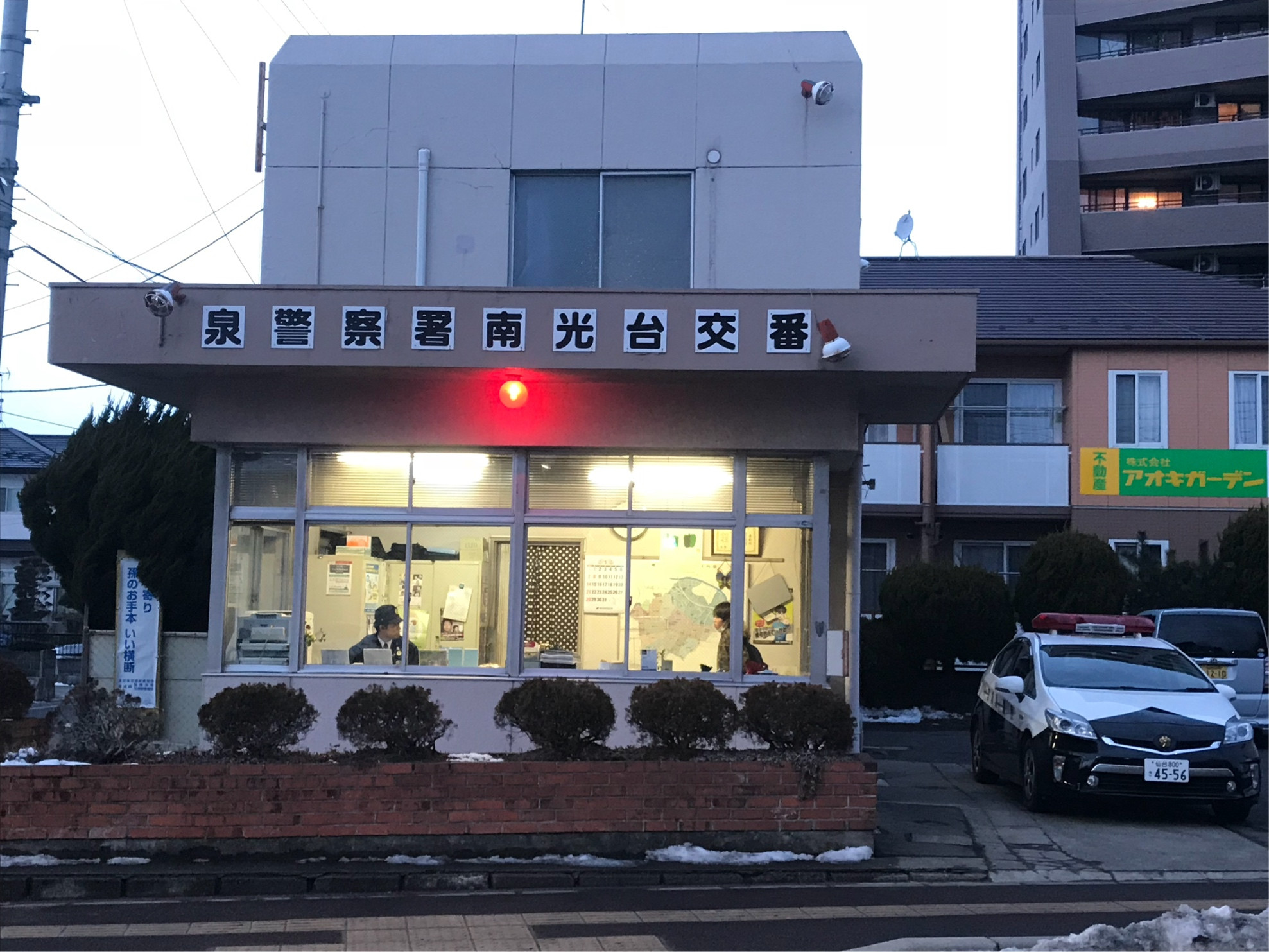 Note that they use different words for larger cities rather than using “mega”. 都{と} or 府{ふ} translate better to “metropolis” rather than “mega-city” (メガ市{し}). 市{し} implies a different administrative urban area of fewer wards 区{く}. This not a matter of word choice: city boundaries and status are defined in Japanese law.

While you are free to use katakana for style. I think depending on the context (and cultural accuracy) you ought to consider kanji here instead. I recommend to use 交番{こうばん} rather than ポリス or 警察{けいさつ} unless you need to refer to the police themselves rather than their office.

Note that the kanji 都{と} and 区{く} are always used with the name of the city or district:

Not the answer you're looking for? Browse other questions tagged word-choice katakana or ask your own question.

25
Is there an equivalent to George Carlin's "Seven Dirty Words" in Japanese?
3
"If you were to ask why, ..."
7
Katakana loanwords: is there data about their creation/evolution and acceptance as "new Japanese words"?
2
What do いっぱいいっぱい and 余裕 mean in this context?
0
この正角な时间に : "right" can be intended as "right now" or is it just "correct"?
2
Difference between もうひとつの, 別の and ほかの
5
Interpreting 流石に
0
Translation of words like マサラタウン
2
Is 領外{りょうがい} a common translation for "out of bounds"?