I recently found a strange spelling of a reversed S (Ƨ) on an old Japanese matchbox label (late 19th century), in the phrase "MANUFACTURED IN ƧEIRYUKWAN". At first I thought this was just a mistake in the graphics, or perhaps the Latin alphabet was not well known. However, I later found an example where the normal and reversed S occur side by side, in "OSAKANATUƧINSIYA ƧEIZU". This does look like the artist should've noticed. This made me wonder: is this some weird old-style form of transliteration, and what could the difference between those twop forms be? I don't speak Japanese unfortunately, so I couldn't come up with any guesses.

Are you referring to this? 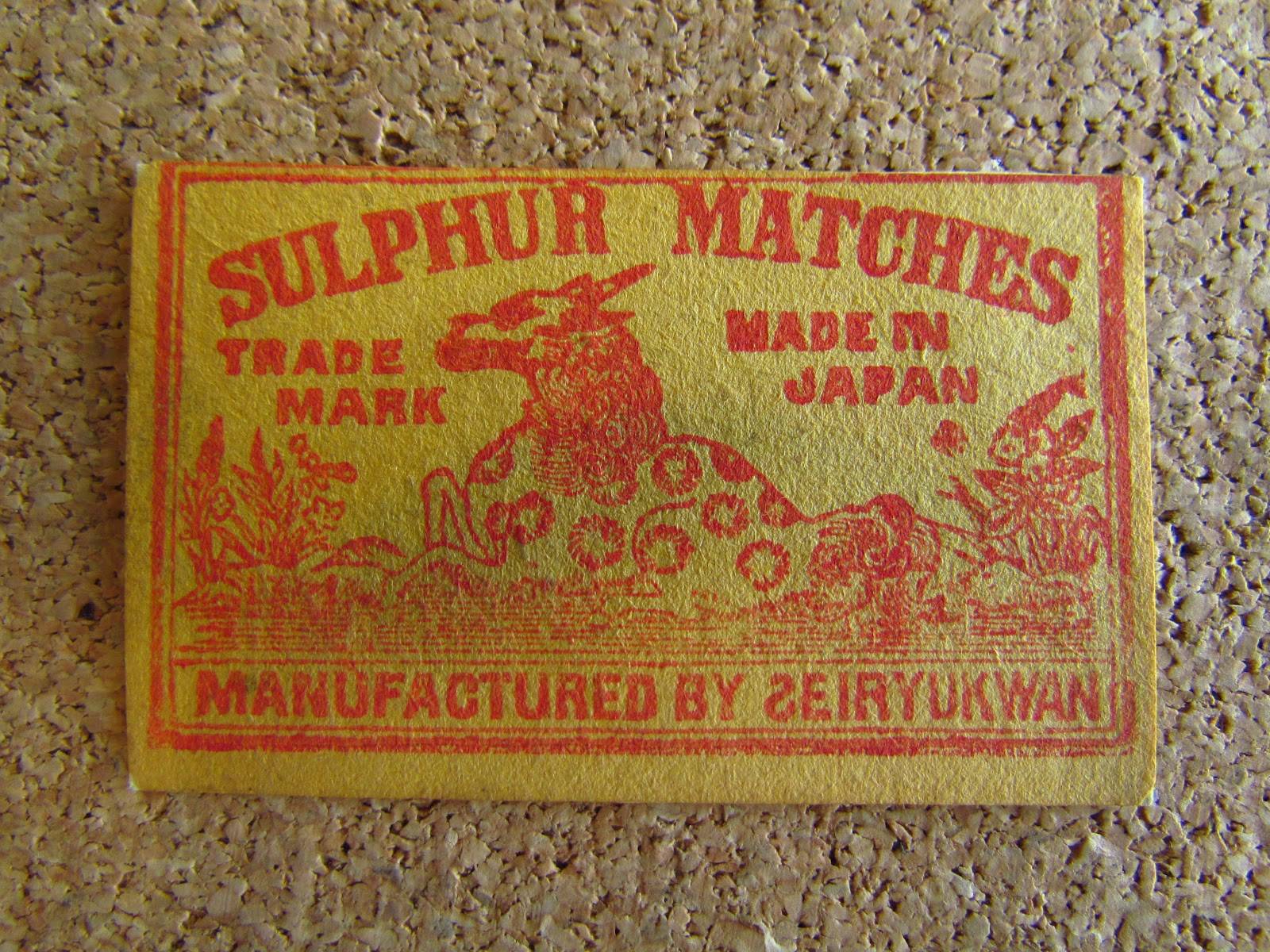 As far as I understand, 'reversed S' does not have any particular meaning, so I suppose this is probably a mere mistake, or maybe an intentional design element like this. Other matchbox images from Seiryukwan (for example, here) on the net do not have this "problem".

Not the answer you're looking for? Browse other questions tagged rōmaji or ask your own question.

5
Japanese language "compression ratio"
4
When romanizing a Japanese title, which words should be capitalized?
1
Has the average native Japanese speaker heard of Hepburn romaji?
3
Is the stroke order native Japanese speakers use for romaji different to those of native English speakers?
9
Why is D written as Đ in Japanese handwriting?
4
Is it possible to algorithmically convert Japanese text to Romaji?
16
Standard mathematical operations, expressed in Japanese
0
How do Japanese people use 🅱️-substitution, if at all?
2
Romanizations of Japanese using consonant diacritics?
6
Is the first supposed invention of romaji in 1548 by a Japanese Catholic called Yajiro fact or fiction?