What does this sentence mean exactly?

I've started playing a visual novel and came across this sentence in the first minute of, in lack of a better term, gameplay.

I know that this roughly translates to:

Although the school's armed forces left 2 weeks ago, there's still no sign of them returning. I wonder if they're alright.

The problem I have is with the tense. My teacher taught me that Japanese tense is realised by the last verb in the sentence. So why does たつ take たった here? 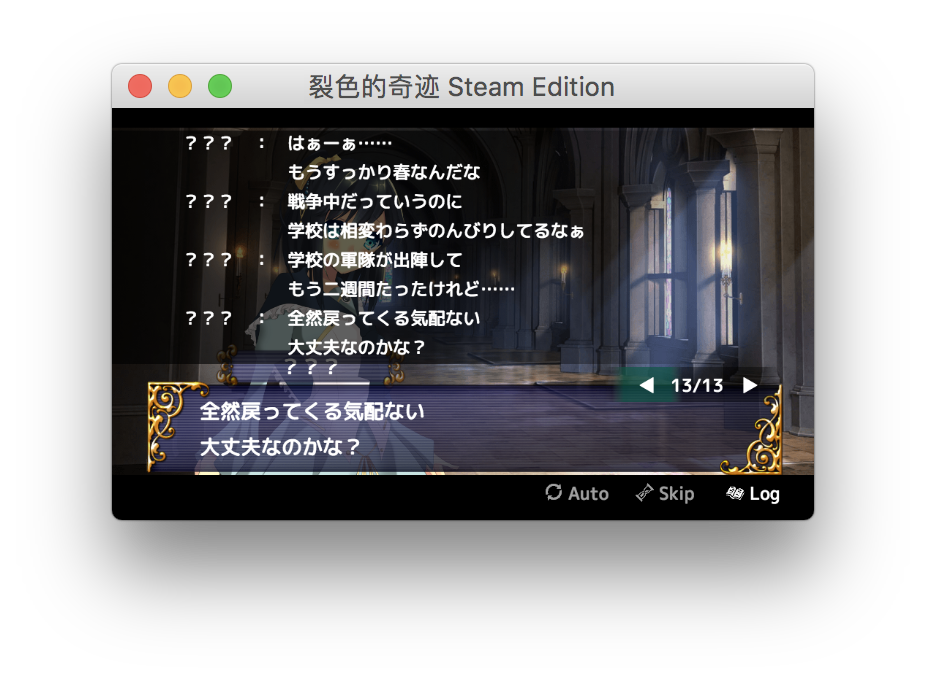 Aha! It sounds like you've been told that verbs in Japanese are conjugated only at the end of a sentence--e.g., if you want to put a verb in the middle of a sentence, it should be in て form, and then the tense of the sentence is determined by the conjugation of the final verb.

This isn't true. It's sort of true for clauses, however, and this sentence has two clauses separated by a disjunctive (けれど). As in English, it's totally fine and common in Japanese to take two separate thoughts which could exist as standalone sentences and combine them into one sentence with "but." For example:

I went to Tokyo. I didn't eat Sushi.

What's different in Japanese is that it's less common than in English to combine clauses with an explicit nondisjunctive conjunction, hence the common beginner mistake of using と to combine clauses. That's when you use て form:

I went to the park and saw a dog.

I went to the park but didn't see a dog.

Is this what you were asking?

Not the answer you're looking for? Browse other questions tagged grammar translation tense .