What does 波 mean at the end of a sentence?

Here are some examples where I saw 波 at the end of a sentence : 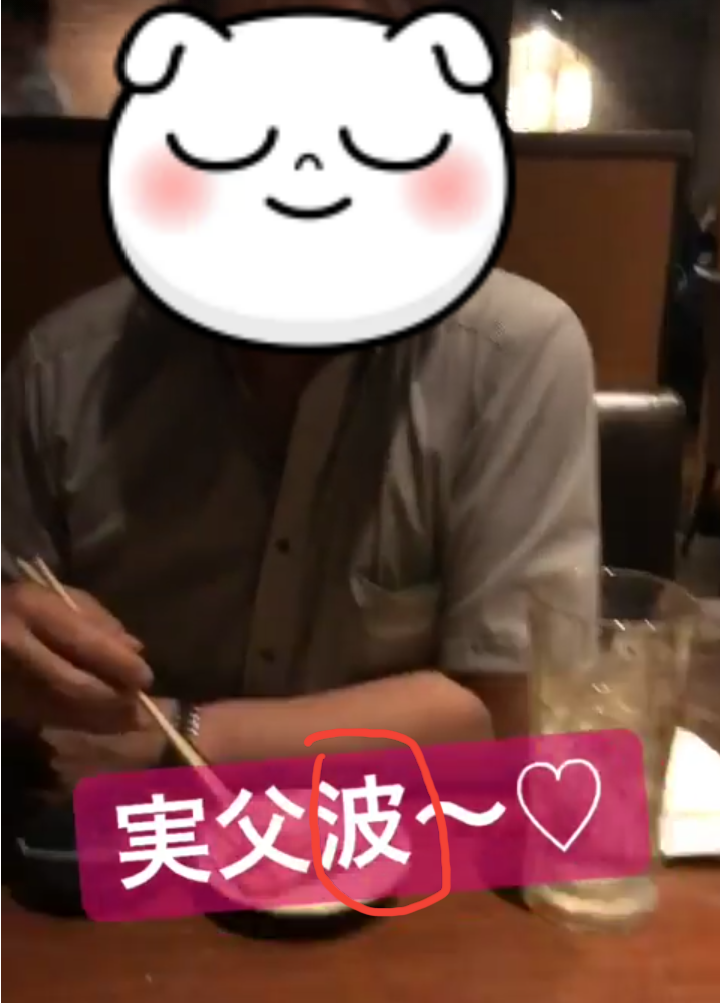 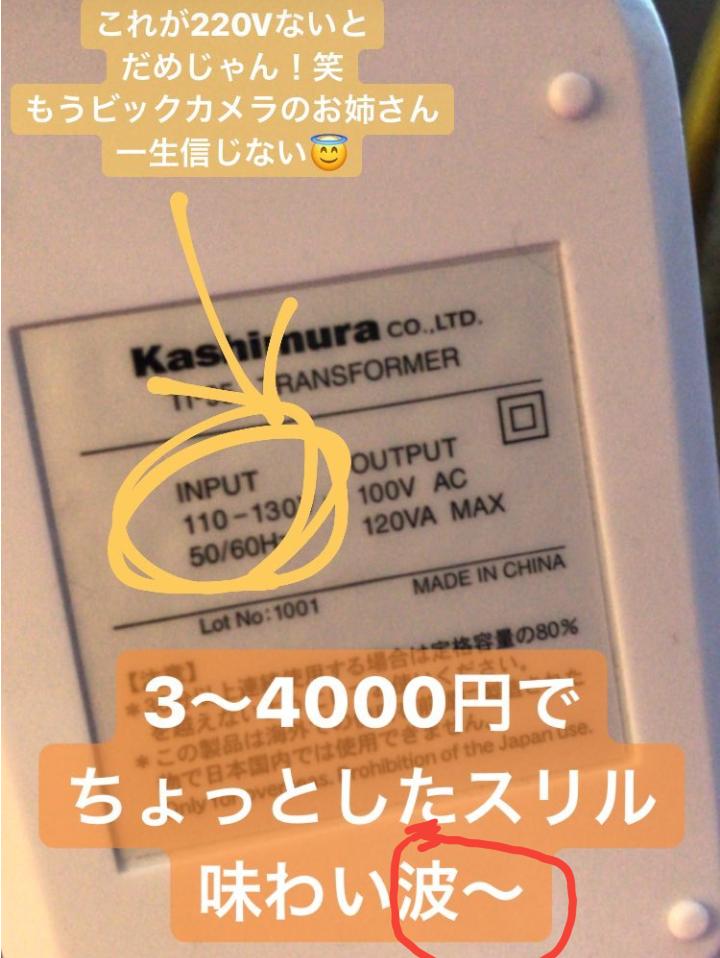 You are asking for a meaning, but really it doesn't "mean" anything in and of itself. This is an example of someone having fun with the language. The intention is probably to make it sound cute. There are many instances of this such as ふなっしー, the "pear fairy" mascot for 千葉県船橋市{ちばけんふなばしし}, which is famous for its pears.

Here is an excerpt from the English Wikipedia about "Funassyi"

Generally, Japanese local mascot characters, known as Yuru-kyara (ゆるキャラ laid-back character) or gotōchi-kyara (ご当地キャラ local character), move slowly and do not speak. Instead, they are usually accompanied by an attendant who speaks for them. Funassyi, however, always speaks for itself. It also often shrieks, jumps, dances and makes violent movements like headbanging. When it speaks, it usually ends its sentences with "nassyi" (～なっしー ~nasshī) which sounds like the Japanese word for "pear" (梨 nashi).

So, as it says, ふなっしー ends its sentences with なっしー, saying things like

in an ad for an event in Kobe, which means

Let's meet in Kobe this year too nasshi!

Getting back to the original examples, without seeing the blog(?) myself I can only guess, but I have mostly seen this kind of thing with aspiring idols. They pick a theme or gimmick and often shape how they speak around that. Perhaps this person has the kanji 波 in their name or something like that. I can pretty much guarantee that it is read なみ～ but I only have my experience to go on and can't prove it.

Grammatically speaking, these kinds of word/sentence endings can take the place of です, as would fit the examples you posted, but as you can see with the ふなっしー example, that doesn't always hold true. It's just a decorative way to end a sentence that fits the character the speaker is trying to portray.