What is this や in 大きすぎや?

Is this a contraction along the same lines of なければ → なきゃ? 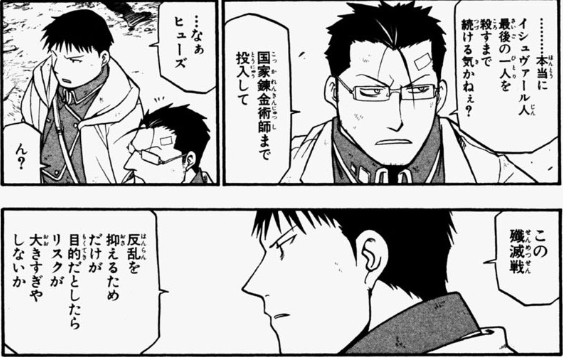 You are asking what や in 大きすぎやしないか is.

I think that it is a colloquial deformation of は, as is explained in this entry in Daijirin. According to this explanation, it was originally 大きすぎはしないか, in which particle は was used to emphasize the part 大きすぎ.

When attached to certain verbs, it is often further contracted as in わかりやしない → わかりゃしない, 聞きやしない → 聞きゃしない. But this is not always permitted, and I do not think that contraction 大きすぎやしない → 大きすぎゃしない is acceptable to many people. (For more detail on when this contraction is accepted, see question “Contraction of や, the variant of は” by sawa.)

The question about 言えば and あれば is a different question. If you want to ask it, please post it as a separate question.

(Before I looked up the dictionary, I was thinking of a different answer. In the classical Japanese, there was a particle や which denotes questioning (疑問の係助詞「や」). It is no longer used in the modern Japanese except in fixed phrases such as …するや否や. I was thinking that や in …やしないか might be this や. However, this is probably not the case because …やしない without か does not have the meaning of questioning.)

Not the answer you're looking for? Browse other questions tagged syntax particle-は renyōkei or ask your own question.

6
'見えはしないか' confused
2
Contraction of や, the variant of は
1
unusual lecture in 空かに見えやしないか?

6
Subject following verb?
5
How do I say “course duration” in Japanese?
9
Meaning of 誰もいはしない in this sentence
7
How to compare the ages of people in Japanese?
7
“After I do [x], I do [y]”?
6
What does …なくはない mean?
4
Regarding 何と言うか、というのがある
2
Can someone help me figure out what 考えを示しましたが is supposed to mean?
1
Sentence structure for “I have been ~ for X days”
0
A question regarding お迎え入れること適わず and 身の上にて陽の下