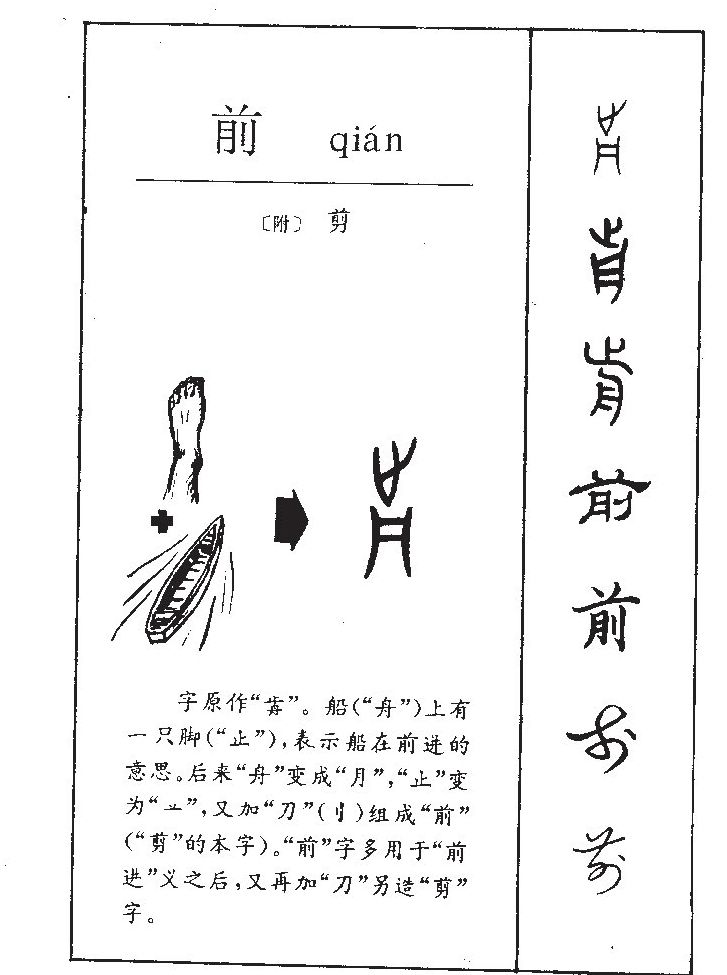 9
What is the radical which is written by two dots on the top of a Kanji?

4
What is 坊 in 朝寝坊する?
12
私 Origin / Etymology?
19
Does every kanji come from a Chinese character? If so, where can I find the origins of a kanji?
1
What's the origin of the title 親王?
10
Is reasonable to assume that the 食 in 月食/日食 can be interpreted as the sun/moon being "eaten" during an eclipse?
9
Why does 「お帰りなさい」 mean "welcome home"?
9
Is 人孔 from English?
10
パンの耳? How did 耳 end up meaning edge/crust?
7
Why does あらぬ方向 mean "a different direction"?