I noticed that even though Japanese language has kanji characters for numbers (e.g. 十、百、千、万 etc), there are many places where Arabic numerals are used instead, for example, prices for shop items are written as １００円 instead of 一百円.

I am curious about:

What I can think of is Japanese numbers are using when registration of house, family registrations, and some contracts.

But they used 壱 弐 参 拾 萬 instead of ー 二 三 十 万 on those kinds of registrations, contracts to prevent obvious modifications. And according to trade law, session 2, No. 48 「壱、弐、参、拾」 are mandatory.

Old books using those Japanese numbers a lot in (years, phone numbers, addresses, postal codes) but recent one most of them are in arabic numerals.

Here is screenshots of the Old one (Natsume Souseki「夏目漱石」's Kokoro「こころ」) and one of recent book at 2009. 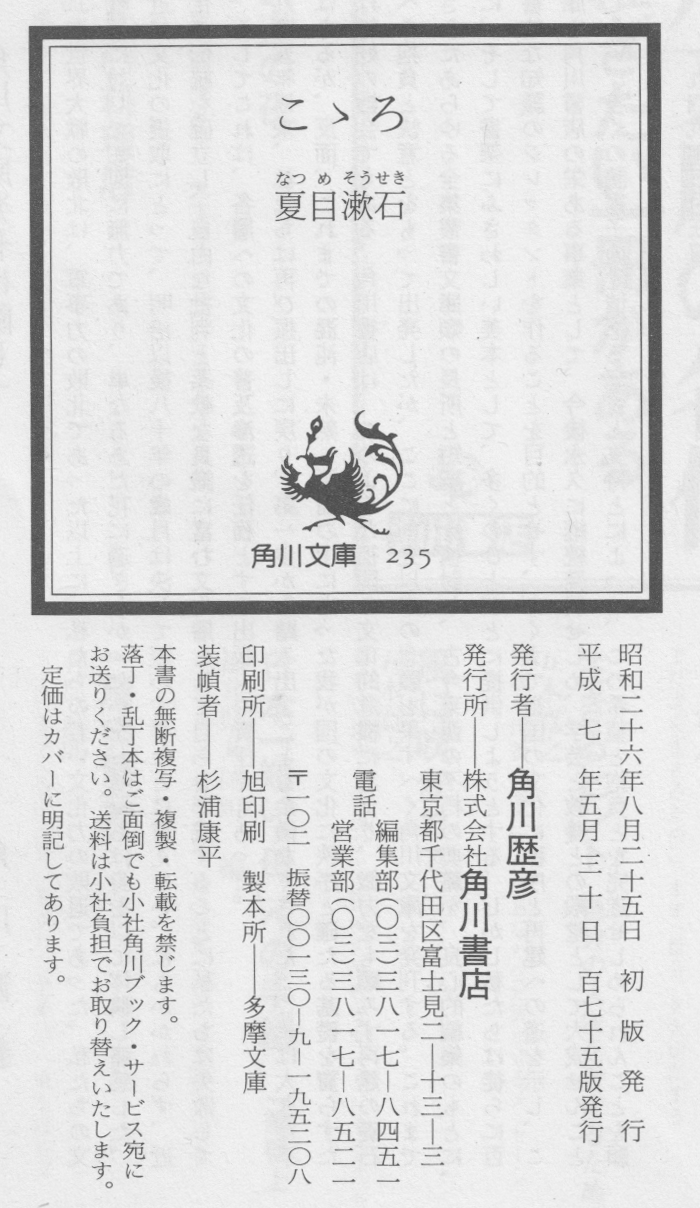 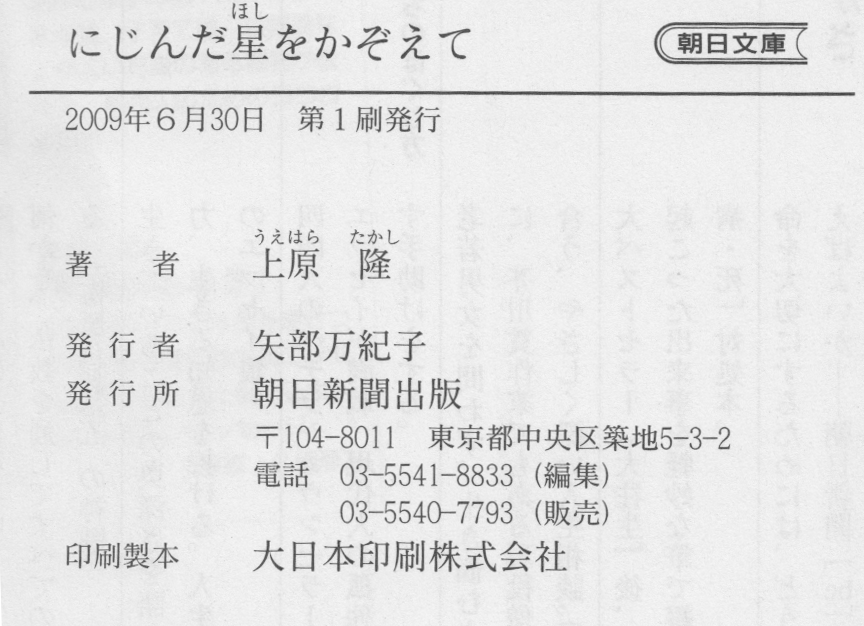 But for statistical data like company achievement/results data for stock share owners, they may use those numbers in long numbers like following, and they may use one Million's equivalent 百万円 Unit.

This may be obvious but not has been stated explicitly on this page: in vertical writing, kanji numerals are much more preferred than Arabic numerals. Moreover, in vertical writing, we sometimes use the positional system with kanji, especially for large numbers; that is, 六万五千七百四円 is sometimes written as 六五七〇四円.

Another thing that others haven't said (that might not be apparent from the off) is related to technology (specifically gaming) and Gunpei Yokoi.

Whilst he didn't invent the LCD screen, and I'm willing to accept that Arabic numberals had been used by the Japanese for years before this; the invention of alarm clocks and the Game & Watch greatly influenced the use of Arabic numerals.

This is because it was far easier to produce LCD screens with Seven Segments displays than Dot Matrix displays. The latter are very well suited for kanji or (almost) any other character set, whereas the former aren't.

When Gunpei Yokoi created the Game & Watch series, he wanted to create a series of games that would be extremely cheap to manufacture (as Nintendo didn't give him a massive budget for them), but that could also serve as clocks (hence the "& Watch" portion of the name) and educational devices (by helping to teach the Arabic numerals to those who played the games).

This probably only scratches the surface of point one of the OP, but I thought it might be worth sharing.

13
Japanese/Chinese numbers usage timeline
38
Arabic numbers: half-width or full-width?
1
How do you punctuate phone numbers in Japanese?
25
Is there a reason why numbers in Japanese are delimited into blocks of four?
4
Are kanji typically used in times and dates?
12
What is the equivalent in arabic numbers of ３．２千
5
Mixed Fractions/Mixed Numerals in Japanese
0
Native or Sino Japanese numbers?
0
Writing of decimal numbers with Kanji?
3
All the ways of writing numbers