Cannot recognise the kanji in a cartouche 保里尾[ ][ ][ ]晴

In the context of a C19th work titled Takamatsu no shiro mizuzeme no zu, "Picture of the Flooding of Takamatsu Castle" (髙松城水責之圖 with furigana たかまつのしろみづぜめのづ), there is a name cartouche, but I am uncertain about three of the characters.

Frederick Harris, Ukiyo-e: The Art of the Japanese Print, suggests the character is one of Toyotomi Hideyoshi's generals, Ukita Hideie (宇喜多秀家, 1573–1655), however, I don't understand the kanji if this is the case. Historical references indicate that Hideyoshi besieged Takamatsu-jō in 1582, yet Hideie did not become the head of the Ukita clan until 1582 and since he was still young, it was his uncle, Ukita Tadaie (Titles: Dewa no kami / other names: Sakazaki Tadaie), who acted as leader of the army during the siege. This leaves me no wiser, either. 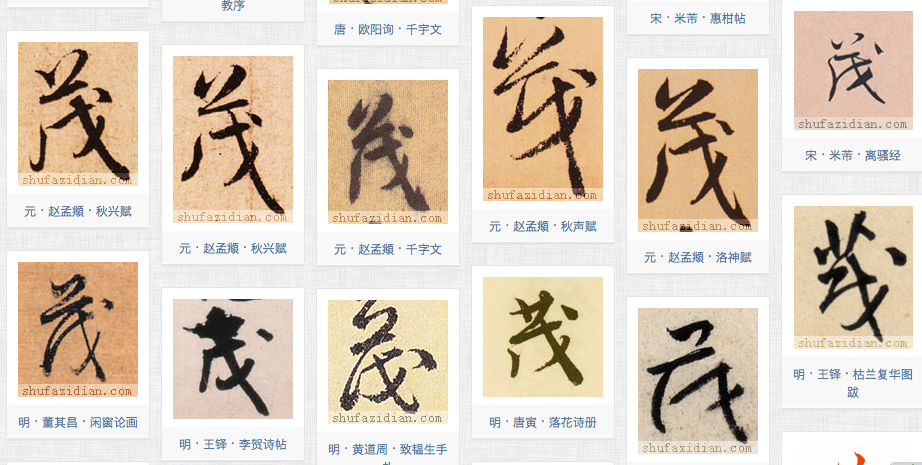 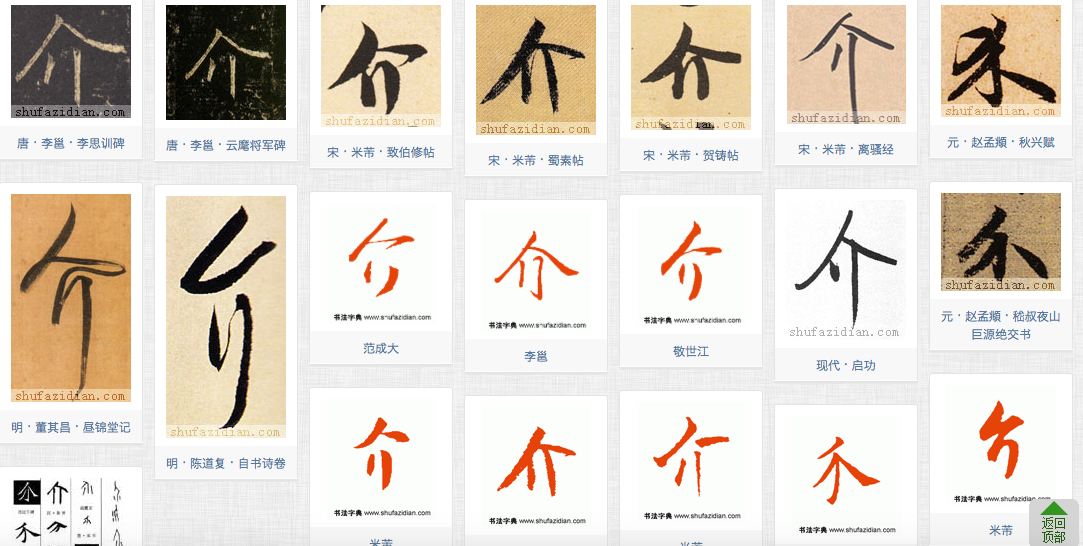 The 介 in the cartouche has some similarity with the example that has been circled.

An example (below) of kaisho ryakuji:

It appears obvious that in all of the kaisho examples of 義, the 𦍌/羊, 手, and 戈 are apparent, that is, the yoshi character is composed of ⿱𦍌我, where 我 is ⿰手戈. Yet in the name cartouche the 手 is absent in the 義 character. There is a gyōsho (?) example where the 手 seems to be absent (circled)...??. The question is whether the general omission of 手 is an example of kaisho ryakuji (略字, "abbreviated characters") as posited by @boiko. See: https://en.wikipedia.org/wiki/Ryakuji, http://hac.cside.com/bunsho/1shou/39setu.html, and http://pbbs.web.fc2.com/etc/ryakuji.htm.

A kaisho ryakuji example is given for 儀, "ceremony, rule, affair, case, a matter":

This is in keeping with the simplification of the 義 character:

7
What is "kanji illiteracy" (kanji yomenai) in the context of native Japanese speakers?
10
Why do 為る【する】 and 為す【なす】 use the same kanji as 為【ため】?
6
I cannot recognize this kanji after my name
1
Can't recognise kanji from image
1
Readings of kanji in newspaper
1
Write the reading of the following kanji in hiragana!
4
Kanji with unique on'yomi
5
Unknown kana in a late C19th address cartouche
6
Unknown Kanji on Mountain Rock
1
Irregular Kanji Readings