I'd like to know how you say Remember that you're still alive...

I found this あなたはまだ生きていることを忘れないでください with the meaning of Don't forget that you're still alive. It's not strictly necessary the literal translation, but I need the sense not to change.

I need it for a tattoo and I'd like it to be a single phrase but divided in 2 columns, possibly the first longer than the second... I don't know if I explained my self, I mean that I don't want a simple Remember / You're still alive, but Remember that you're still alive.

I undestand my request is a little too precise (and maybe impossibile), but, you know, trying doesn't have any costs.

Thank you very much in advise

Remember that you're still alive...

what if I'd want to underline the adverb of time "still"?

I'll make the situation and conditions clear before answering about "still".

It is clear that "you" in (1) presented by the questioner is in a life or death situation.

The heart of "you" is beating. "You" are breathing faintly. Maybe there is no consciousness.

It's possible that "you" may die without recovering consciousness. "You" is more serious when the word with "still" is needed.

The person who says (1) to "you" probably knows "you" and doesn't want "you" to die, and when he/she are calling out with (1), he/she wants "you" to recover consciousness.

The nuances of English in (1) and (2) may be different, but for me who is a Japanese, there is no big difference between them with having the same meaning as (3).
Please speak (1) or (2) quickly. I will speak (3) in the same way as you. Perhaps (3) took time more than twice (1) or (2).
We wouldn't use a long phrase like (3) in such an emergency. In a situation where it is necessary to say "still", you have to speak to "you" in a short time.
In such a case, you know the person to whom you are saying the phrase and you can understand the condition of "you", so you need not to say "you" or "still" in (1). In addition, there is a reason that it takes more time to say the phrase without omitting them.
I showed some Japanese translations in my original answer, but in fact the Japanese will actually say such expressions briefly as follows in the situation. 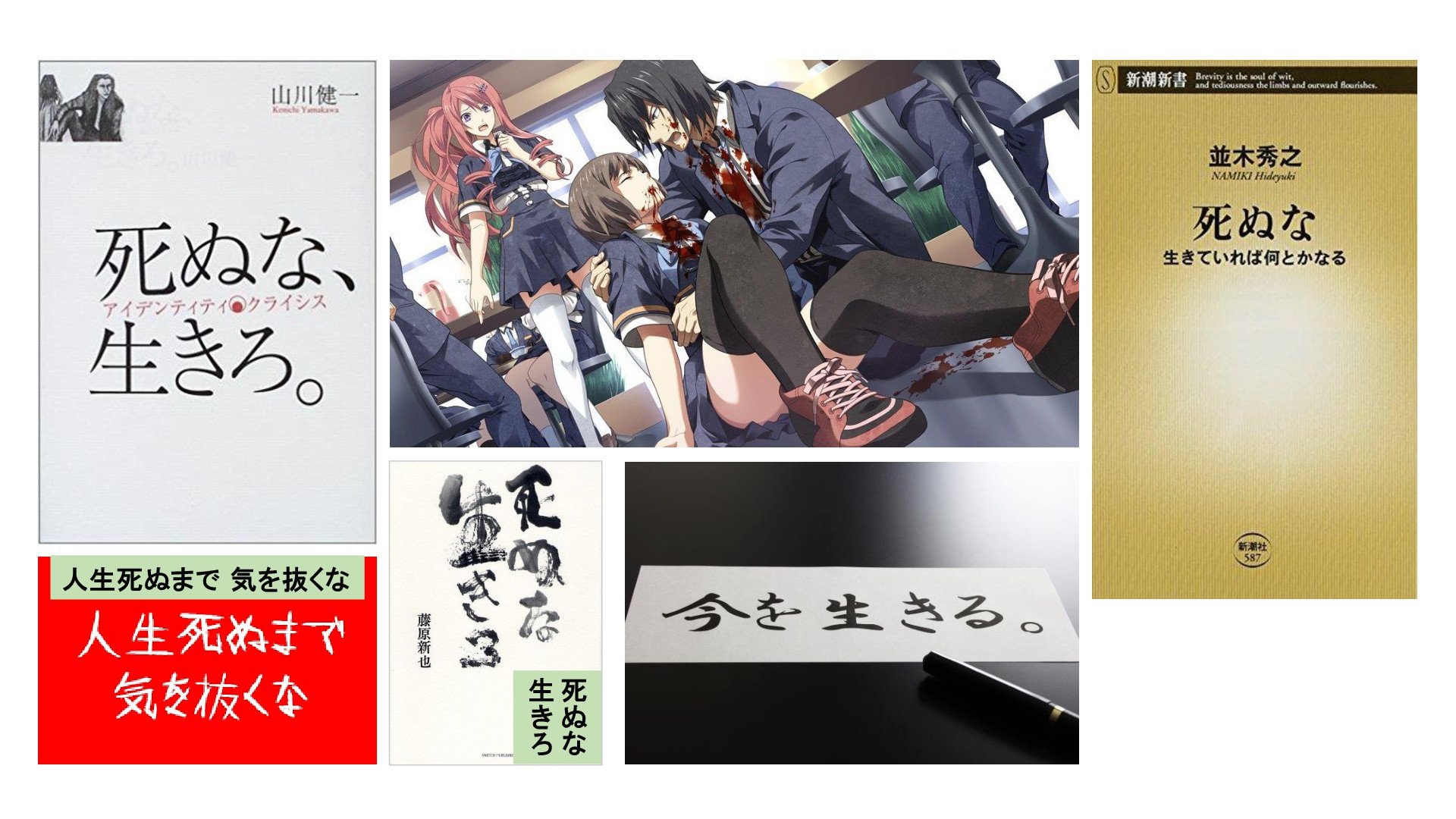 Not the answer you're looking for? Browse other questions tagged translation phrase-requests .

9
Just so you know
5
Translating っつーか
4
Help with "My little sister can't run this fast" in the style of ～こんなに～わけがない
2
Meaning and translation of 自慰 in the following sentence
0
How to translate in katakana この正確な瞬間に私 - が生きている?
0
Interpreting the meaning/nuance of a conversation
3
Which would be the better translation for "Even though you're X, you're still Y?"
5
Translation of the "Immortal Words" from the "Stormlight Archive"
2
Does 「本わさび入りねり」 translate to "true/regular wasabi in paste"?