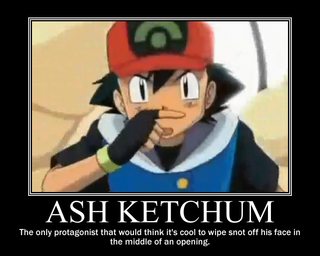 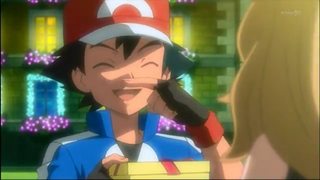 4
What's this gesture called? Does it have a name?

11
How would one convey the concept of "vouching" in Japanese?
14
"Your sniffling is driving me crazy!"
5
What is the background of the phrase 背中で教える, and where does the meaning "to teach with one's back" come from?
5
What does 2-jigen or 3-jigen mean?
8
Are there any terms used to refer to people of the anime/manga fandom in a non-derogatory manner?
3
Under what Japanese honorific should manga/anime fans address manga-ka/anime directors?
8
What does 次行ってみよう mean?
1
Does ピッとGo mean anything?
1
What (if anything) does it typically mean when a native speaker switches from casual to keigo with you?