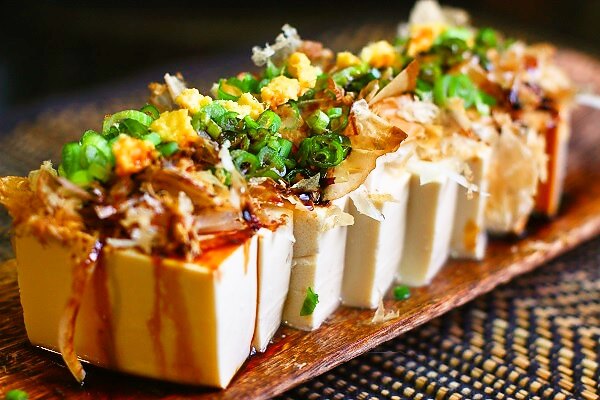 The literal interpretation of the characters as “cool guy” has seen this word being used on T-shirts (and so on) for stylistic and humorous effects.

So is it “cold slave” or “cool guy” and what is the 奴 doing here in 冷奴? I realize that Wiktionary claims its "significance ... is debated," but what things are being debated I'm not even sure.

To explain this we have to know what 奴 originally is, which in recent history was the person who headed the daimyo's procession and held the pike/pole bearing the leader's coat of arms. He was also known as the 槍持奴.

In some festivals, tofu which was cut into big cubes was said to resemble the crest worn by such persons, hence they were called 奴豆腐. Subsequently the tofu served cold came to be called 冷奴.

I hope this explanation helps. 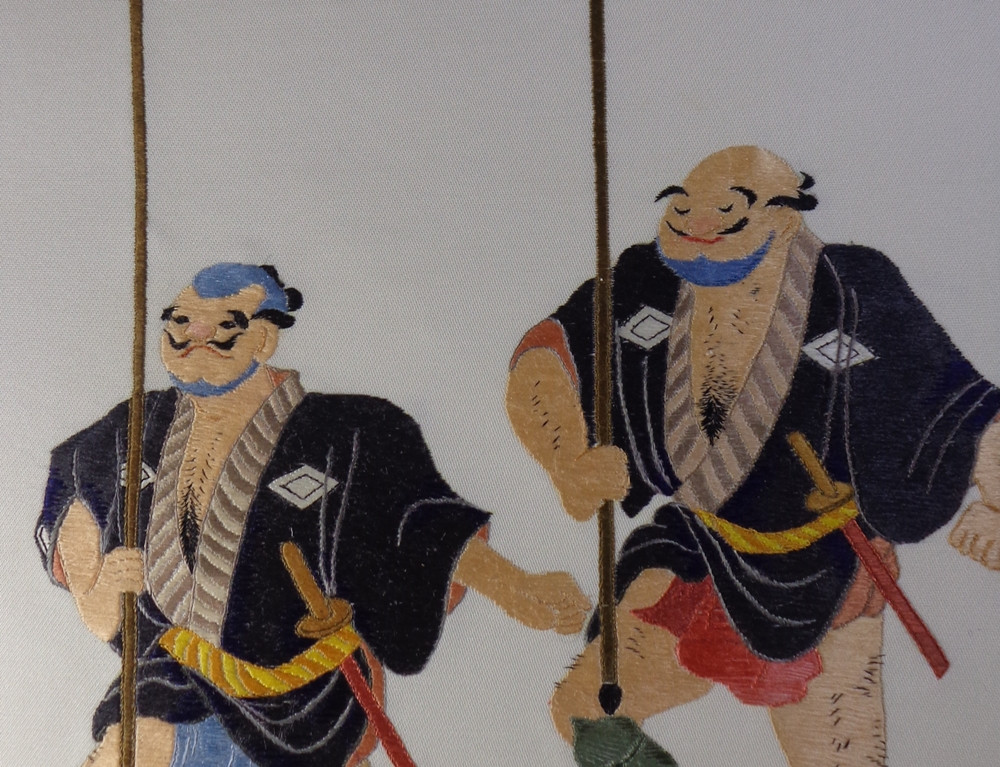