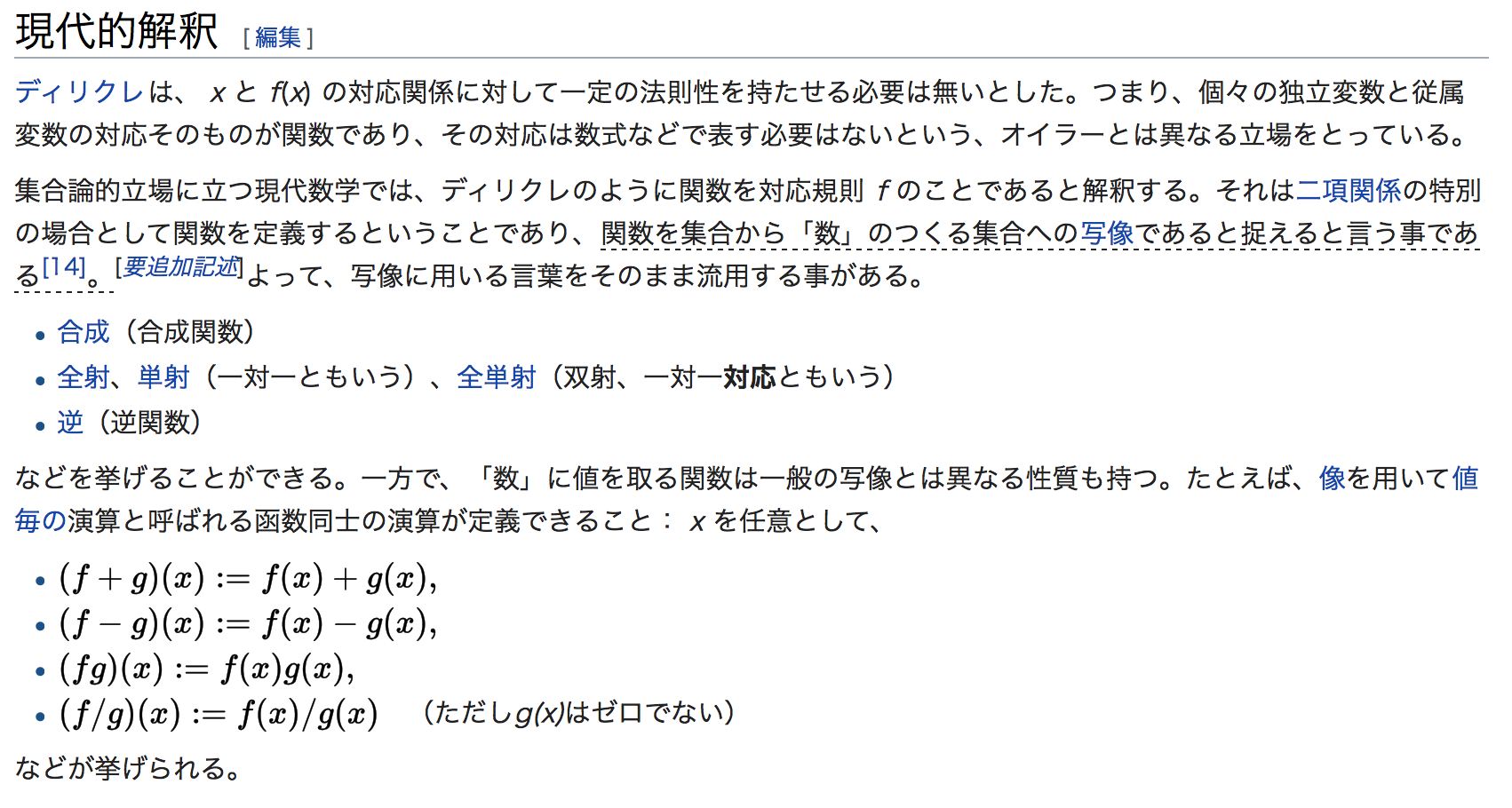 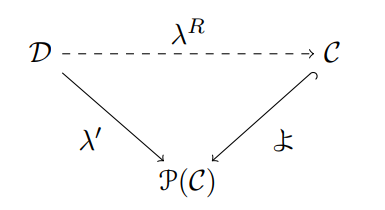 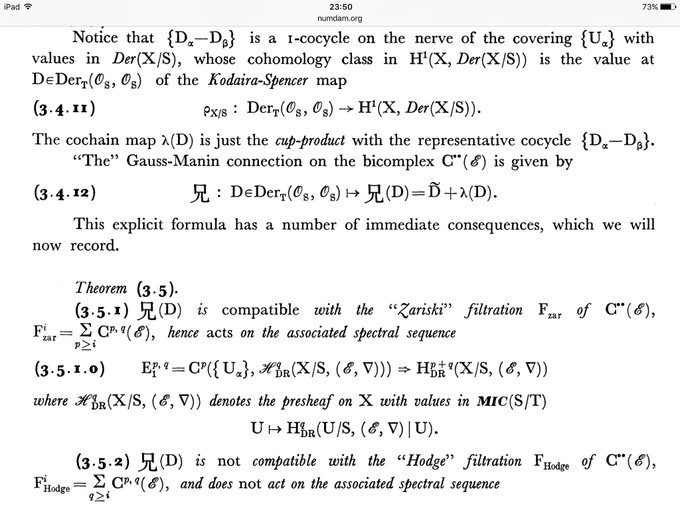 17
About writing numbers using Japanese numerals vs using Arabic numerals
20
Recent creation or adoption of hanzi characters into Japanese kanji
18
How do you read simple arithmetic equations in Japanese?
8
Was "The Tale of Genji" really written completely or almost completely in hiragana?
3
Why were Chinese readings imported along with kanji?
7
Academic/historic attempts to create an alternative writing system similar to Hangul?
1
Is 雷装 a synonym for 魚雷?
10
Attempts to distinguish English "L" and "R" sounds using (extended) katakana
9
Why are Japanese fonts different to Chinese?