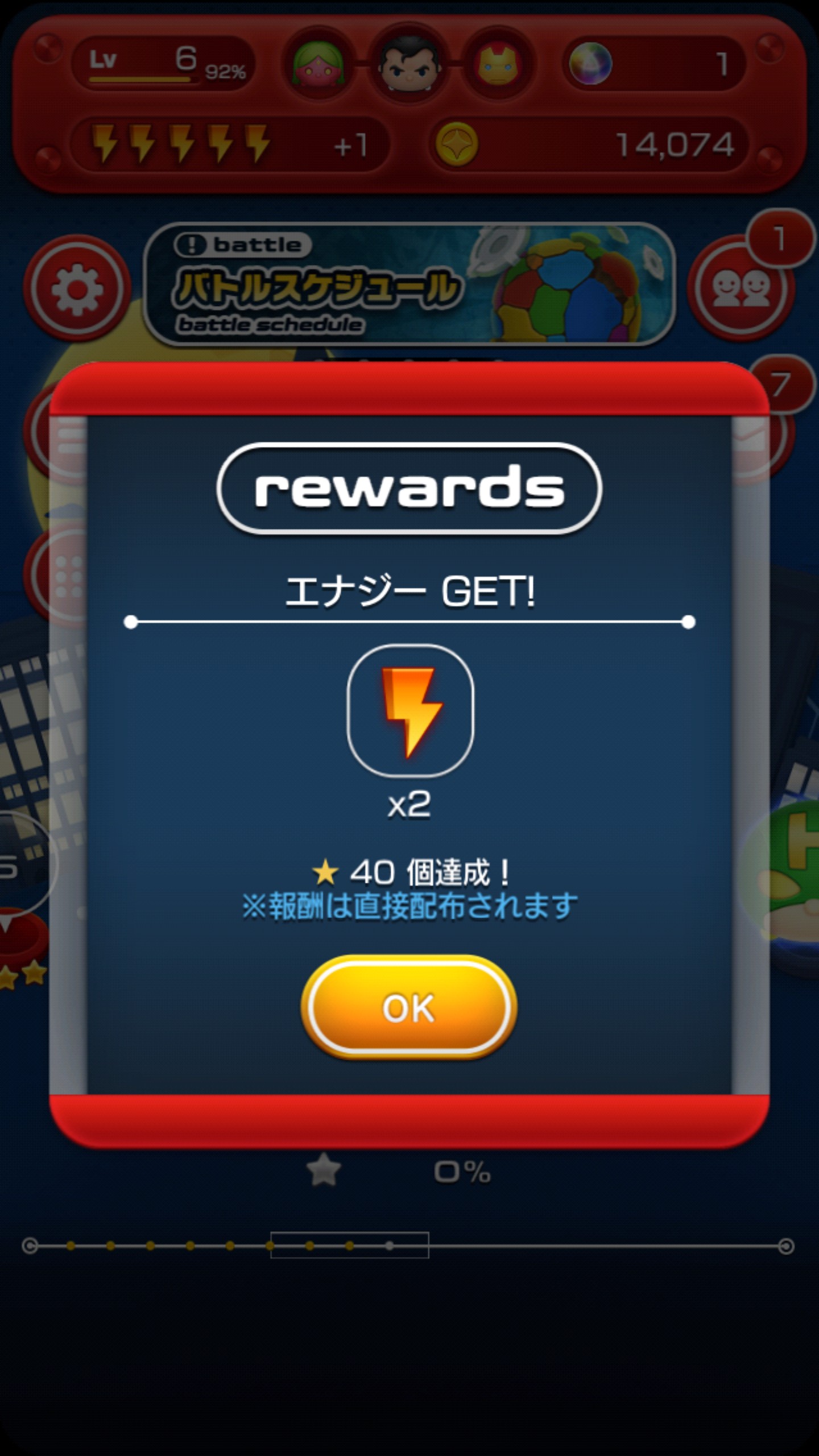 21
Who decides what katakana will be used to form English loan words?
8
Why is "Yamata no Orochi" written in katakana?
17
What "non-standard" katakana are commonly used?
15
Why are the names of plants and animals often written in katakana?
2
How to use many
0
How should I write my name using Katakana?
1
Is it correct/appropriate to write a word using katakana and hiragana at the same time?
4
Katakana - チュウ vs. チュ
0
Are the following standard ways of using katakana?