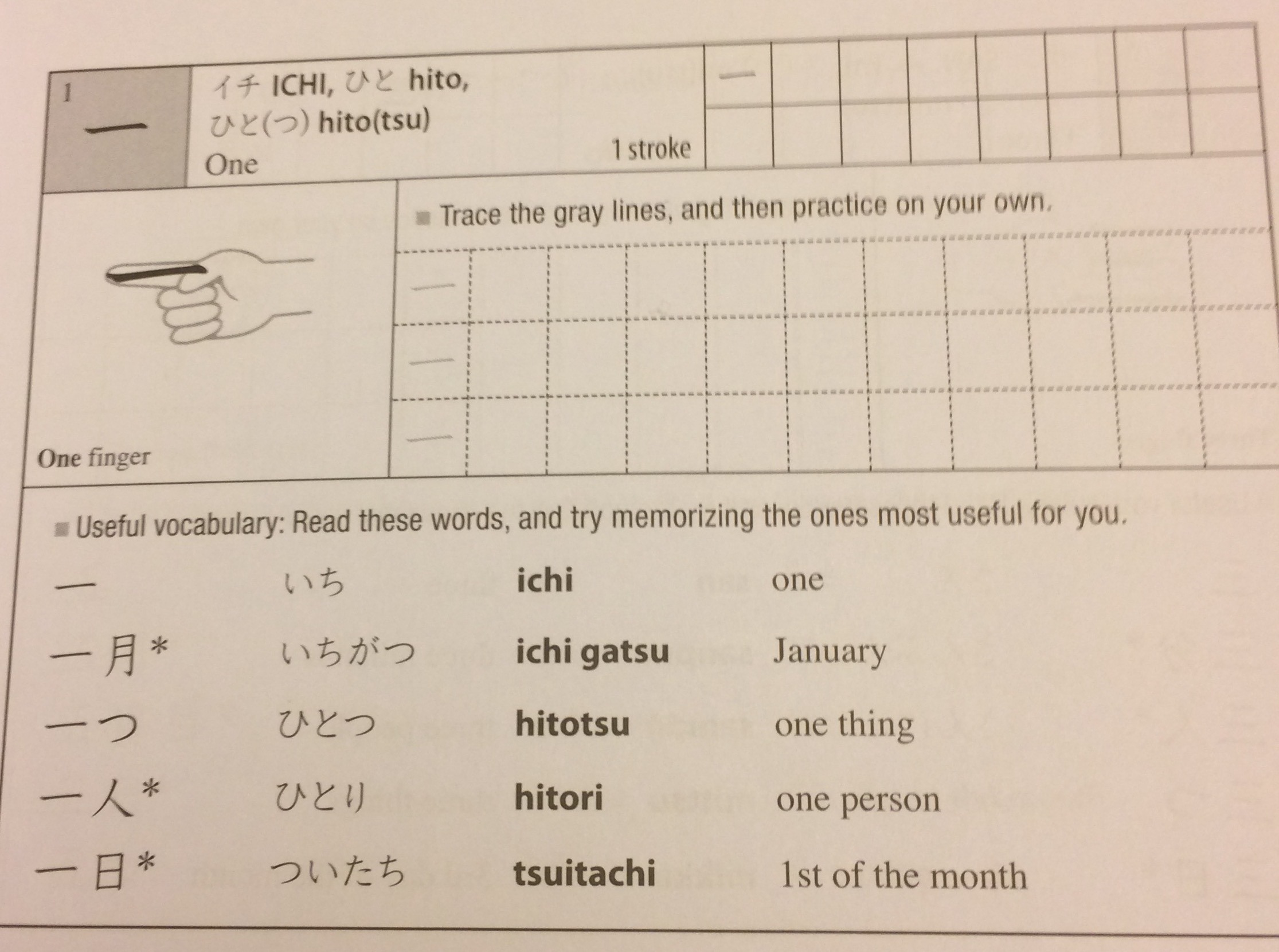 Why is it 'tsuitachi' if the pronunciation can only be ichi, hito, or hitotsu?

There are a few words in Japanese where the Kanji reading does not match up with the given 音読｛おんよ｝み or 訓読｛くんよ｝み readings. These are 熟字訓｛じゅくじくん｝ particularly if the reading is more important and derived from the meaning of the word and not from a combination of the Kanji that make up the word. Oftentimes, these are used for what are known as 大和言葉｛やまとことば｝, or "words native to the Japanese language", which are approximated in Kanji.

In present day, dates in Japanese are given in the pattern Year-Month-Date, as a count. For example, today is 二千十七年｛にせんじゅうななねん｝九月｛くがつ｝五日｛いつか｝ (more commonly written with numbers such as 2017年9月5日).

It's sometimes read ichinichi or ippi, but the most recommended form is tsuitachi.

8
Why is 日本 read as "nihon" but not "nitsuhon"?
2
Reading and translation for "1日目", "2日目", "3日目", etc
1
Is the reading 腹【なか】 neither an on-yomi nor a kun-yomi?
0
Why the pronunciation of some words is different than their components?