食らう is either an informal way to say 食う "eat", or a different verb that means "take (trouble or damage)". For example, パンチを食らう "take a punch".

食らえ "take!" is thus the imperative form of 食らう. So the iconic phrase by the Overwatch character Genji, 竜神の剣を食らえ means "take the sword of the god of the dragon!" (please excuse my terrible literal translation).

Yes, in this video, the game character says in the last part of this trailer as:

Here is an exact answer I think as:

yes, it means the dragon will eat my enemy. i'm not sure, but it seems game character's line. you can hear the line in the last part of this trailer(5:22).

In this scene it is natural that this character instructs the dragon to eat enemies, but in the actual lines it is said that "the dragon eats enemies" in a dictionary form rather than in an imperative form.

At first I'll explain kanjis in 我が龍が敵を喰らう.
If you write it in Jōyō kanji, it should be written as 我が竜が敵を食らう. As for 龍 and 竜, here are several answers.
As for 喰 and 食, 喰 in 喰らう is a formal kanji, but since 喰 has become out of a Jōyō kanji, it is substituted by 食 which is Jōyō kanji. Since 喰 has vulgar, rude or crude nuances appropriate to express struggle scenes in animated films, authors would prefer using 喰らう to 食らう.

As others have answered, "喰らう" has two quite different meanings. They are "to eat vulgarly" and "to receive or get a punch, an attack, etc".

In the last part of the trailer, the character instructed his dragons to eat his enemies with an order of "我が龍が敵を喰らう". Why didn't he use an imperative form?.

I said above that 喰らう has another meaning beside "to eat vulgarly". Another meaning is often used to express a boxer getting a punch in his face. In such a case, the boxer's second would say "Guard the face. Don't get punches! パンチを喰らうな！" instead of saying "Get punches! パンチを喰らえ！" to the boxer.
If the character in the film turns towards his dragons and instructs them as "敵を喰らえ！" in an imperative form of "敵を喰らう", the nuance of "敵の攻撃を喰らえ！ Get enemies' attack!" from the analogy of boxing could be implied to viewers.
For fear of this analogy, I think, the author of the film avoided using the imperative form with "敵を喰らえ".

Therefore it is natural that OP got confused. 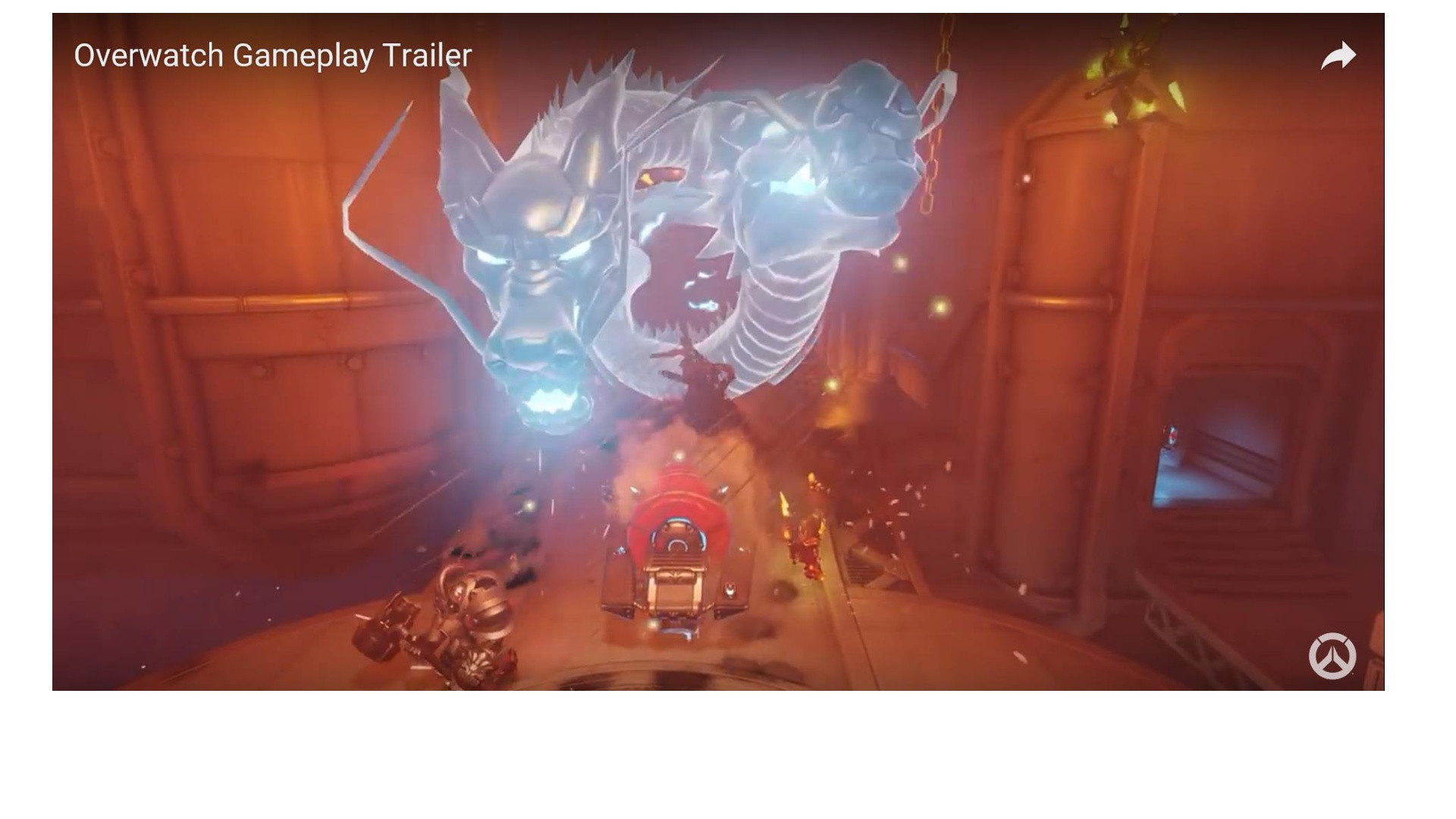 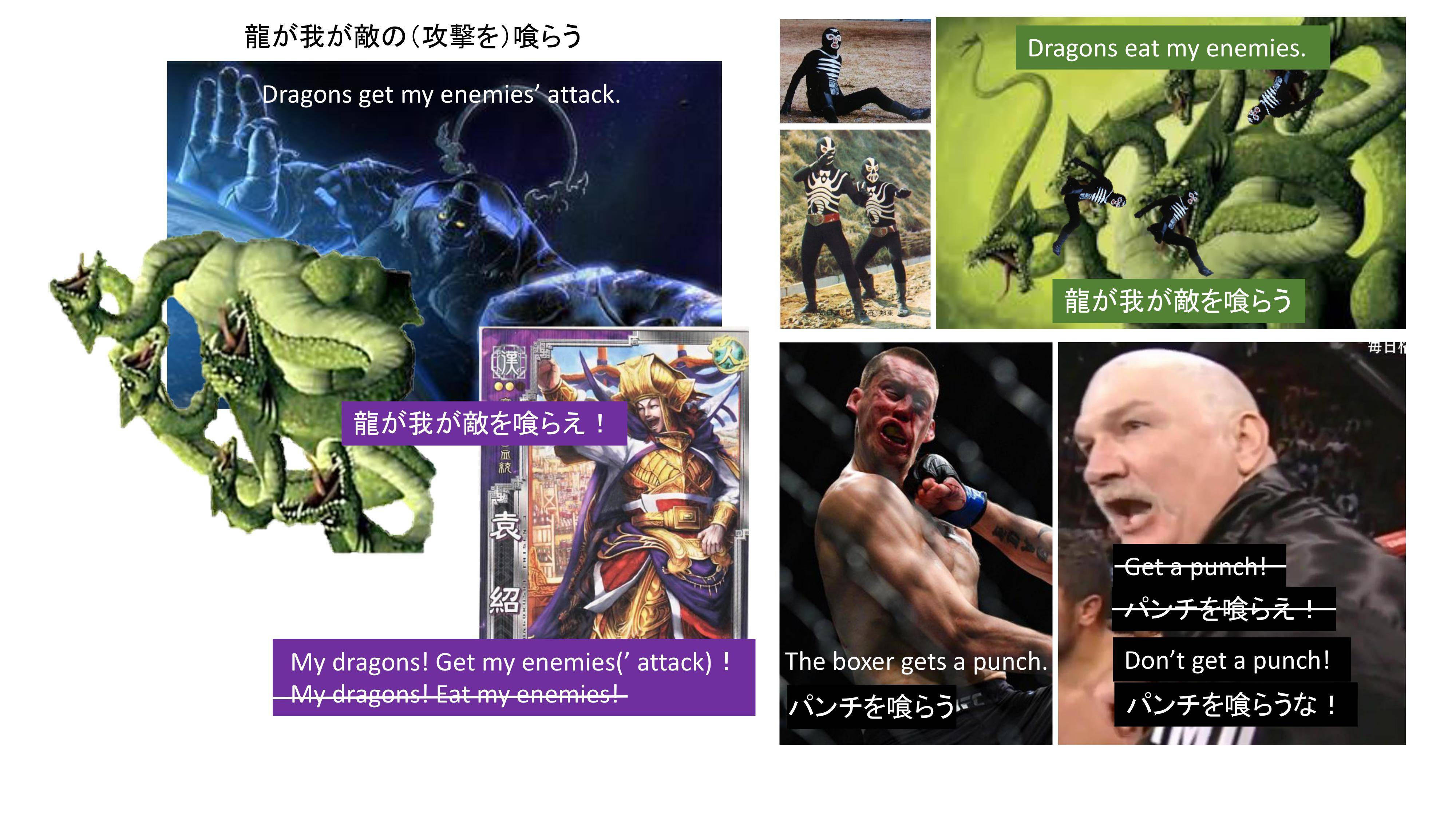 Not the answer you're looking for? Browse other questions tagged verbs .