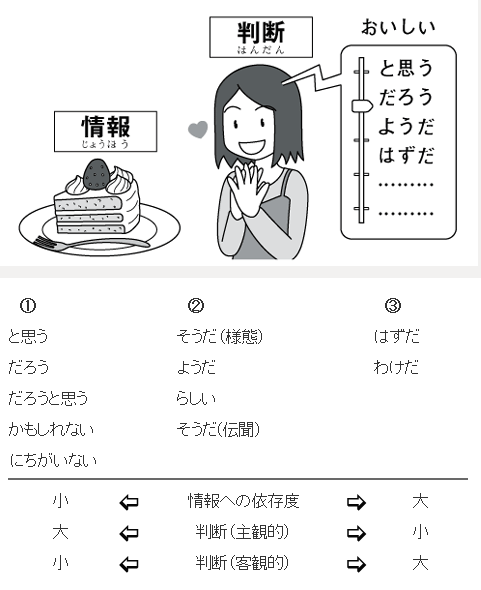 0
whats the difference between し and と?
2
Some questions regarding ~てくる (edited)
3
Confusion in choosing either 見やすい or 読みやすい
5
Confused in choosing でした or です in のは～だ grammar
1
Difference between この and その
2
とする versus なら (and other confusion)
3
受け身形, 使役形, and 使役受け身形: A side by side comparison practice
9
How to differentiate between 'a' and 'the'
12
Distinguishing between 'on' and 'above'