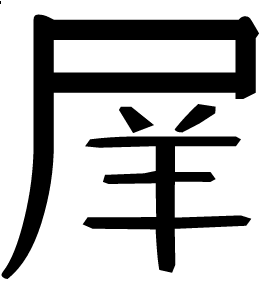 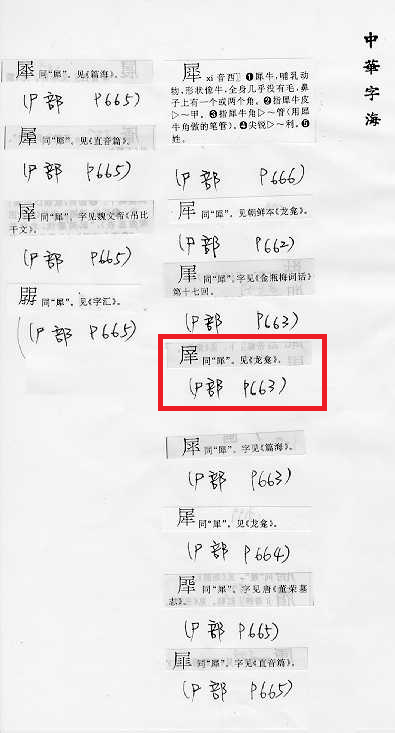 5
can any han character/kanji be used as part of the japanese writting system?