Context: a mangaka is talking about the story of the manga she draws and its writer.

I am not sure what this sentence means, in particular 中継で観たい. I found on dictionaries that 中継 has to do with broadcasting. Does she want the manga to be broadcasted on TV? So, in practice, she wants it to become an anime? Thank you for your help!

中継で is "live". The original meaning of 中継 is "relay" (i.e., passing information to another device without modifying it), but many people understand this word simply as "live (broadcasting)". It's very similar to 生放送, but 中継 refers to live broadcasting of something happening outside of a studio. 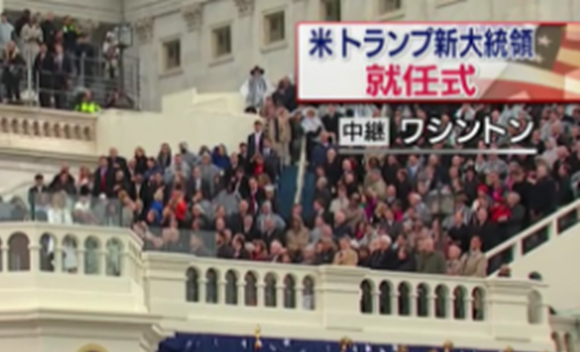 In this context, this 中継 almost certainly refers to internet live streaming (Ustream, YouTube live, etc.). Live-streaming someone drawing a picture (usually while chatting) is popular at least among Japanese manga fans. See some of these videos to get the feeling of what they look like. The object of 観たい is the mangaka's 執筆作業 (i.e., their drawing process), not their final product.

Context: a mangaka is talking about the story of the manga she draws and its writer.

I am not sure what this sentence means, in particular 中継で観たい.
Does she want the manga to be broadcasted on TV?

(I don't know whose word it is, but it's ok.)
It says 執筆作業を観たい. It's saying the speaker wants to see the writer working on her (his?) work.

Now, I believe it doesn't really matter what 中継 is. Do we think this is the occasion when we matter how the picture has been brought to us? 中継 alone, we can't really tell what it's saying. Maybe it's a jargon used in the broadcasting industry, but fortunately we don't really need to know what that is here.

But at least we can tell that the speaker is saying s/he wants to see 山口先生 working on her/his work through some kind of media. Maybe implying the speaker can't ask for staying at the room where 山口先生 is working.

Not the answer you're looking for? Browse other questions tagged meaning words expressions or ask your own question.