As like this 泣きわめかれた。 I know it has to do with crying. 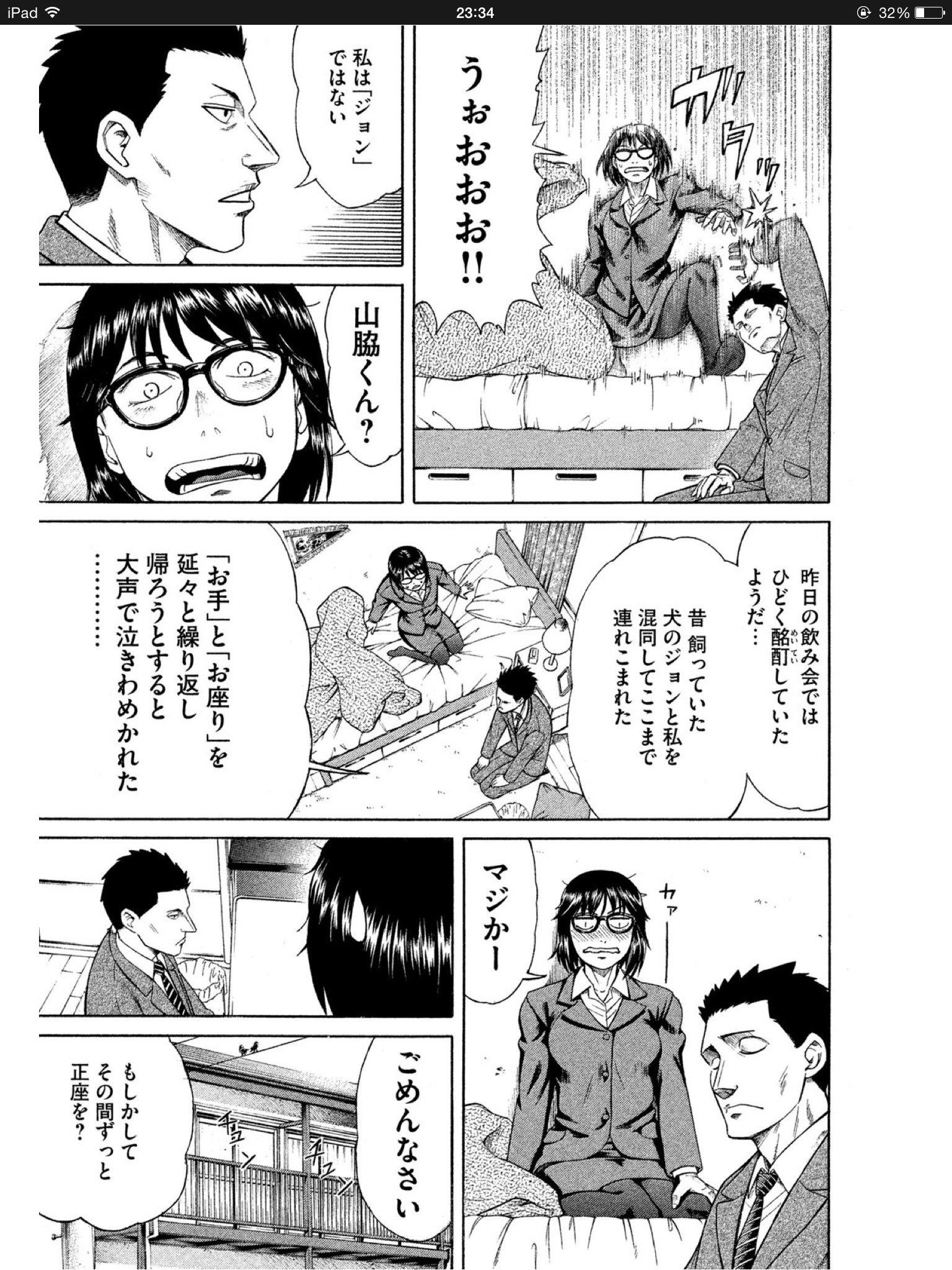 Indirect Passive expresses that an action of the agent (動作主; marked by ～に) affects/influences the subject of the sentence in some way. 泣きわめかれた means/implies "(Someone) wailed and it affected me in some way". Here in your context it means "You wailed (and it annoyed me / it detained me)".

Note that these can't be directly transformed into the active voice; we don't say 子どもが私を/に泣く, 妻が私を/に死ぬ, etc.

This thread would also be of help: How to interpret indirect passives?

"泣きわめかれた" is the passive form of "泣きわめいた" that is the past tense of "泣きわめく". "泣きわめく" is a word that "泣く" and "わめく yell, shout, scream" are combined, so it represents more intense than each of them. "泣きわめく" is defined as to bawl one's head off, to bawl one's eyes out and to cry out in my dictionary.

Edit: According to the comments to my answer, there seems to have been some misinterpretation for the context or the situation of the manga story. I'll clarify the situation.

There were two characters and a dog in the story. They were Yamazaki-kun and a woman with glasses, and a dog named John kept by her. Yamazaki-kun and she drank with other peers last night. She drank too much and seemed to lose her sanity.

She forcibly brought Yamazi-kun to her home thinking Yazaki-kun was her dog John. She took Yamazaki-kun for her dog, so she let the dog (actually Yamazaki-kun) make various kinds of tricks like [お手]{te} or [お座り]{suwari} that are very ordinary tricks taught to dogs in Japan.

Yamazaki-kun heard her cry out 泣きわめく. So the author wrote that Yamazaki-kun was cried out 泣きわめかれた in a passive form and in a past tense.

It's a very simple phrase if you think it in Japanese not in English.

Not the answer you're looking for? Browse other questions tagged suffixes passive-voice or ask your own question.

10
How to interpret indirect passives?
3
How do I interpret the Japanese construction of verb+noun?
6
Why 気にされる instead of 気にする?
3
Struggling with identifying the 'correct' verb here (+intransitivity)
2
Could you please explain the use of passive voice in the following sentences?